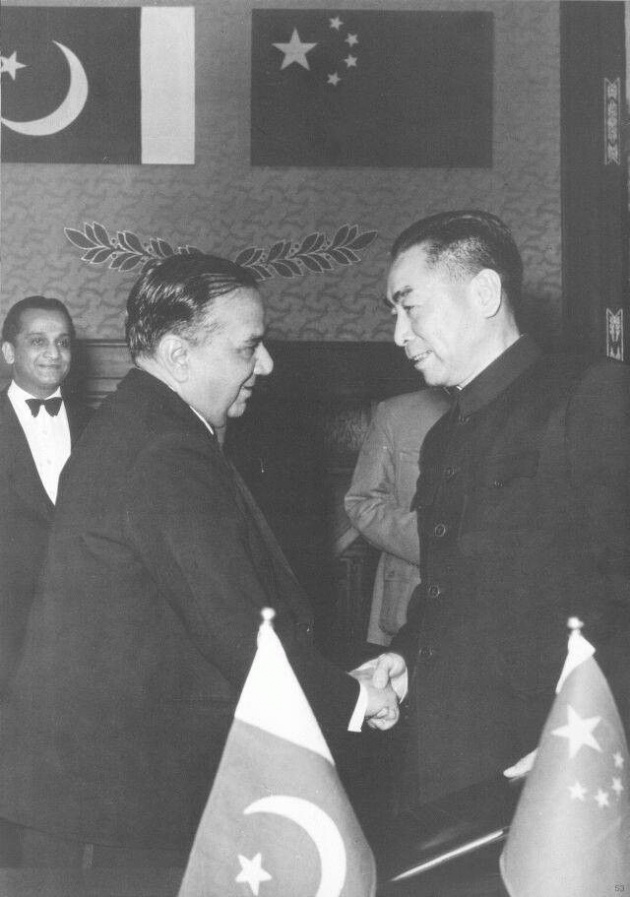 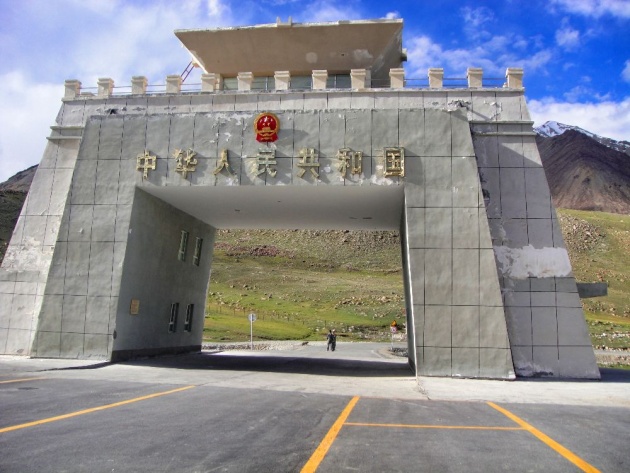 Pakistani culture is known anywhere in the world. Pakistan has four Provinces these all provinces have their own culture. Culture is the things which present the place, peoples their religion. 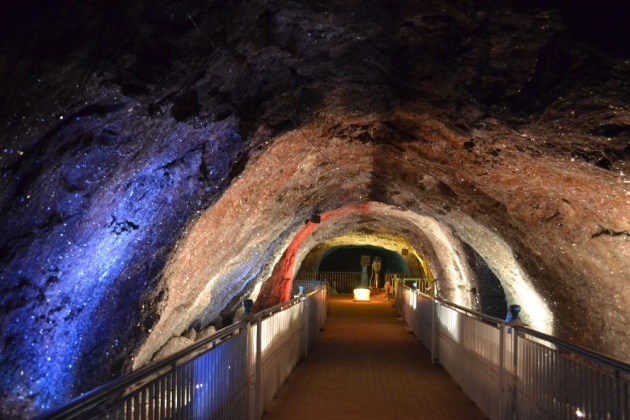 Khewara mine is in district Jhelum. Khewara is on the second biggest mine in the world. Inside the mine, the temperature is 18 can. 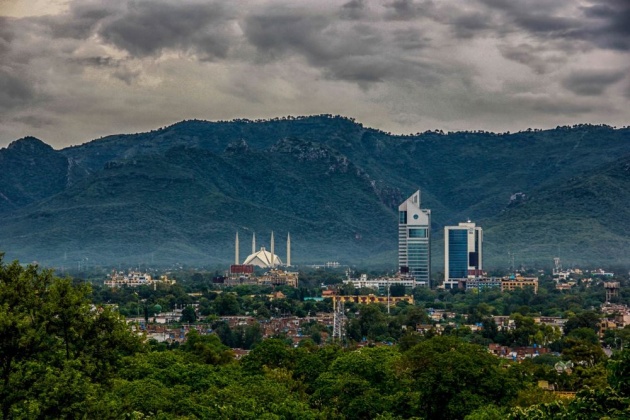 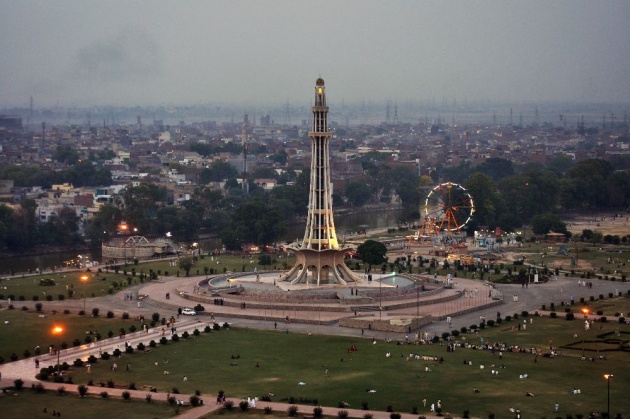 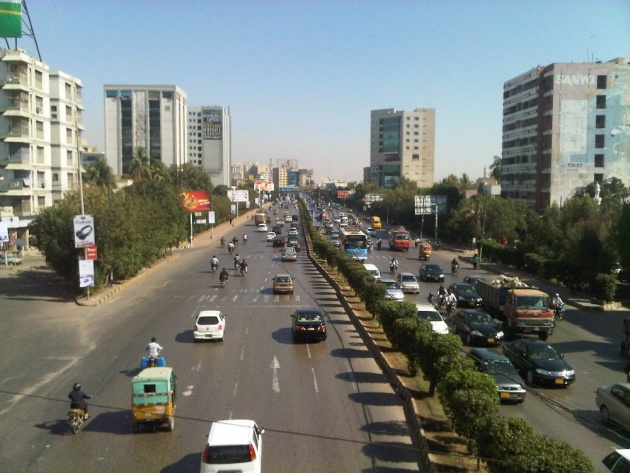 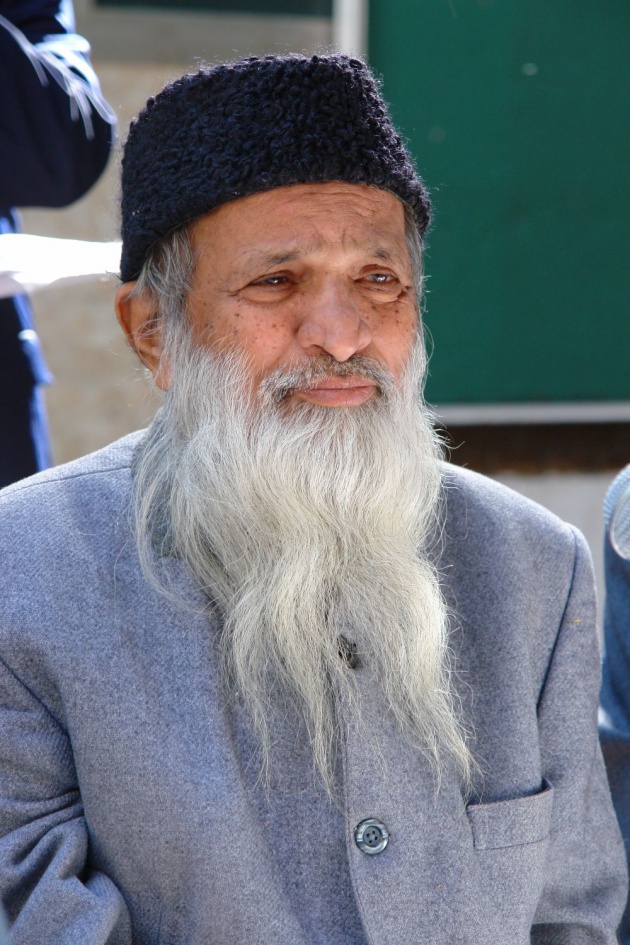 In Pakistan history, many people lay down their life’s for the separate homeland so their next coming generation has a separate homeland. Many respectable personalities like Quaid-e-Azam, Allama Iqbal etc work very hard for a separate nation. As the result of their efforts, Pakistan came into being on 14 August 1947.

Best Places of Pakistan for the trip

God blessed Pakistan with natural beauty. Pakistan has many places for trips. These all places have something that attracts the tourists. These places are Muree, Islamabad, margla hills, Khewara salt mine, katas-raj, Naran-kaghan etc.

Relation of Pakistan with other neighbor countries

Terrorism is a bad issue all over the world. Pakistan is also suffering from it. It was a black day not only in Pakistan history but in the history of the world. It was the day of 16 December when terrorists’ attack Army Public School in Peshawar (Pakistan). 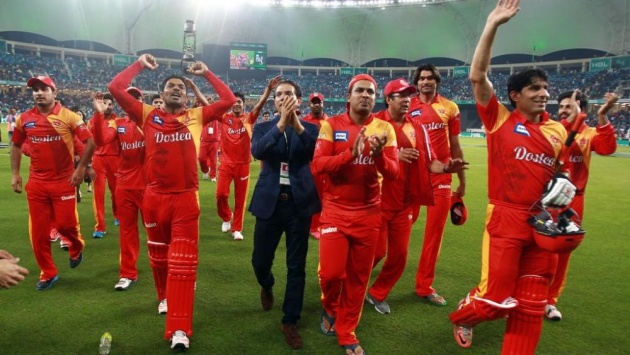 Hello:
My name is Hasan Zafar and I am from Pakistan so I write this blog on my own country and I wrote my country special things its culture, good things about it and its problems so friends if you like my blog so tell me in the comment section that how do you like it and what changes should I made in my blogs and please give me idea about new blogs. 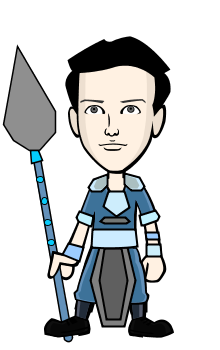