The study of physics is the study of the universe and more specifically, just how the universe works. It is without a doubt the most interesting branch of science, because the universe, as it turns out, is a whole lot more complicated than it looks on the surface. The world works in some really weird ways, and though you may need a "PhD" to understand why, you only need a sense of awe to appreciate how. Here some of the most amazing things physicists have discovered about our universe: 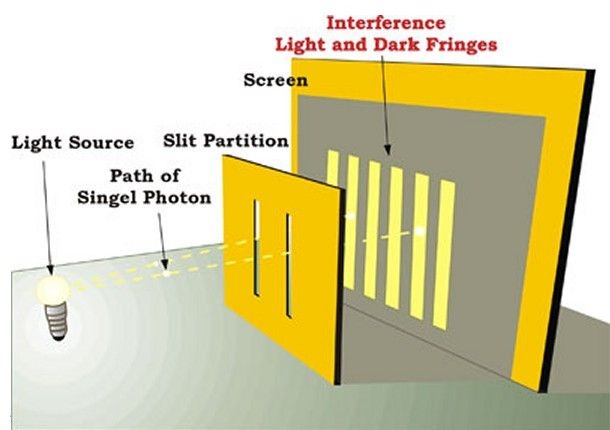 The double slit experiment is the most insane thing you’ll read about all day, and it works like this, scientists set up a screen with two slits in front of a wall, and shot a beam of light through the slits so they could see where it hit on the wall. Traditionally, with light being a wave, it would exhibit something called a diffraction pattern, and you would see a band of light spread across the wall. That’s the default—if you set up the experiment right now, that’s what you would see. 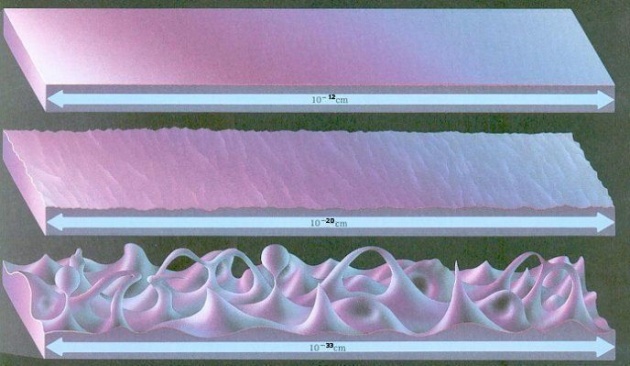 The thing about empty space, you’d think, is that it’s empty. That sounds like a pretty safe assumption—it’s in the name, after all. But the universe, it happens, is too restless to put up with that, which is why particles are constantly popping into and out of existence all over the place. They’re called virtual particles, but make no mistake—they’re real, and proven. They exist for only a fraction of a second, which is long enough to break some fundamental laws of physics but quick enough that this doesn’t actually matter. Scientists have called this phenomenon ‘quantum foam,’ because apparently it reminded them of the shifting bubbles in the head of a soft drink.

3. All Objects Fall at the Same Speed

You would be forgiven for assuming that heavier objects fall faster than lighter ones, it sounds like common sense, and besides, you know for a fact that a bowling ball drops more quickly than a feather. And this is true, but it has nothing to do with gravity—the only reason this occurs is because the earth’s atmosphere provides resistance. In reality, as Galileo first realized about 400 years ago, gravity works the same on all objects, regardless of their mass. What this means is that if you repeated the feather/bowling ball experiment on the moon (which has no atmosphere), they would hit the ground at the exact same time. 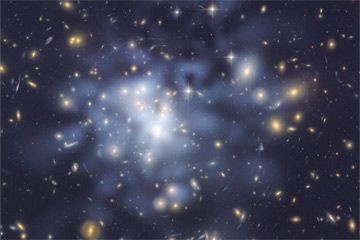 In fact, the amount of total mass in the universe is vastly greater than the total mass we can actually account for. Physicists were forced to come up with an explanation for this, and the leading theory right now involves dark matter, a mysterious substance that emits no light and accounts for approximately 95% of the mass in the universe. While it hasn’t been formally proved to exist (because we can’t see it), dark matter is supported by a ton of evidence, and has to exist in some form or another in order to explain the universe.