When we think of the various faces on American dollar bills and coins, names that pop into our head include George Washington of course, Alexander Hamilton, Benjamin Franklin and Thomas Jefferson. For right now, Jefferson is the MVP of them all, our nickel, after all he was the principal author of the Declaration of Independence written and adopted by Congress in 1776.

But that’s not the only reason why we may love what some may refer to as, one of the greatest U.S. presidents. Jefferson was an American founding father, the third U.S. president, a spokesman for democracy and the rights of man [and woman], and a founder of the Democratic-Republican Party with his close friend James Madison. 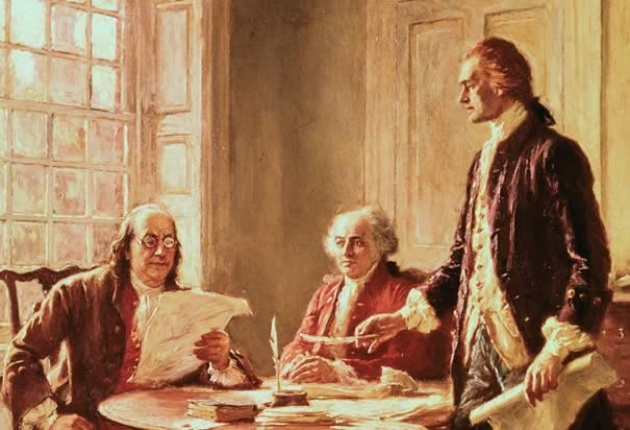 Jefferson held a multitude of political positions throughout his lifetime in the United States as well as France but what I find very fascinating about this American patriot is that he was a polymath and a leading figure for the Enlightenment.

This remarkable former U.S. president spoke five languages fluently, so we know he was quite interested in linguistics. Jefferson was also very deeply interested in science, architecture, invention, philosophy and religion; subjects that when combined create the genius that is Jefferson.

A fun fact about Jefferson is that his interests led him to design his own large mansion on a 5,000-acre plantation by Charlottesville, Virginia; he also lacked in skills of oration that he made up for through his writing hence being chosen as the principal author of the Declaration of Independence.

As much as I am fascinated by his intelligence, Jefferson holds a lot of negative baggage especially in regards to slavery. Jefferson vocally stated his opposition for slavery but rarely solidified his words with political action in emancipating slaves. He is also known for a very controversial relationship with Sally Hemings who was his slave and mother of one or more of Jefferson’s children. 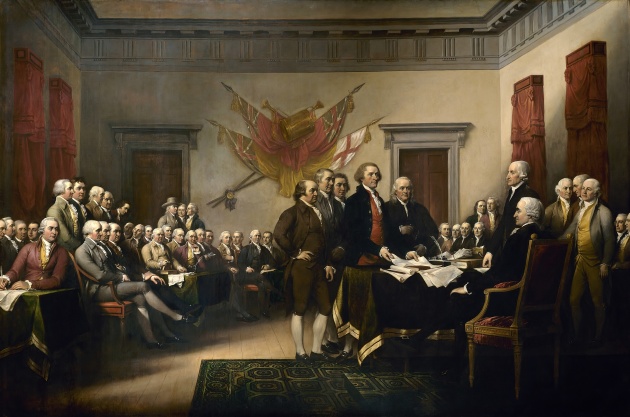 All things considered, Jefferson was indeed a remarkable American patriot, politician, educator, writer and intellectual. We indeed owe it to Jefferson for writing the Declaration of Independence that we hold near and dear to our historian hearts and for being one of the founding fathers of this beautiful nation.