We are too big for our own good.

I mean population wise that is. I’ve been hearing a bunch about the massive population of the world, over 7 billion people; more than ever at any point in history, which we can all agree is not ideal for the environment.

The Earth is not designed to house so many people which is also why we are experiencing a significant amount of poverty throughout the world and food production expands toward the more scientific, genetically engineered food products that are making us sick. 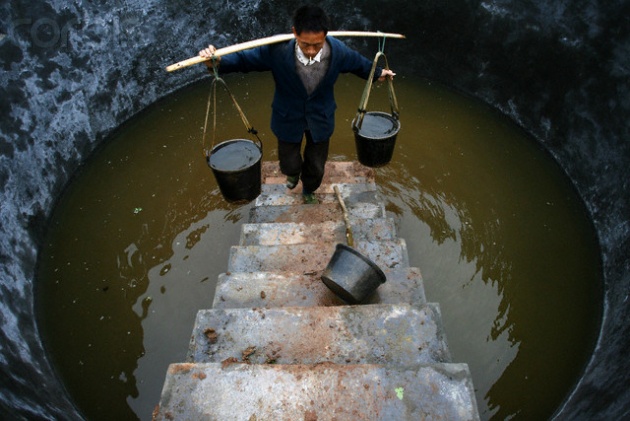 I was flipping through the different channels on T.V. and one news report that really opened my eyes to the serious crisis we are soon to face is the scarcity of water in China.

We’ve been hearing about China’s booming economy left and right; everywhere you turn you will see magazines, newspapers, radio discussions and books written about the vast expansion of China’s economy in such a short amount of time.

But nobody really mentions that they need a significant amount of resources in order to keep the country moving in the right direction, and water is an obviously resources needed for survival. 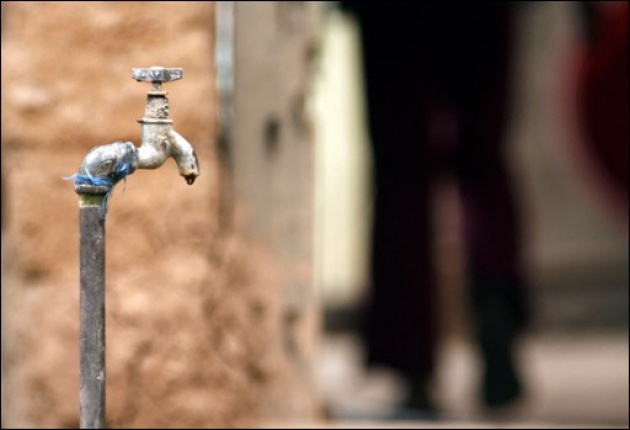 So what’s happening is the often wasteful style of economic growth is throwing China into a water crisis; as we know, with economic growth comes more mouths to hydrate and businesses to support.

Water usage in China has quintupled since 1949, water pollution runs wild and water scarcity skyrockets especially in Northern China; these are all the necessary ingredients for a deadly cocktail.

China does not want to rely heavily on imports for important crops such as wheat. So, urbanized parts of the North China are growing wheat which requires a large amount of water, draining aquifers dry. 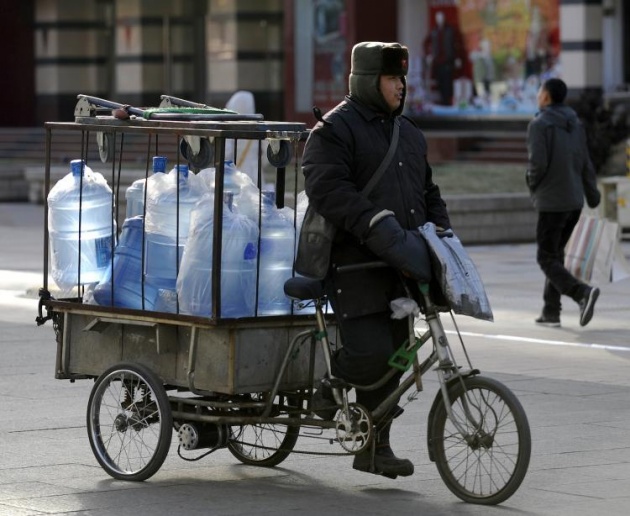 The environment is not designed to house so many people and this up and coming water crisis in China is evidence of this. We are obsessed with expanding our economic control and power but what good is wealth when you can’t provide your people with water.

Countries should limit the economic craze and focus on the health of their people and environment a bit more; this statement may be dust in the wind but hopefully the Chinese government will realize the detrimental toll of fast economic growth and institute change.