Students may have very different ideas about what is living. They tend to over emphasize movement as a characteristic of living things and some may suggest that clouds and fire are alive because they move.

One students had a point of view that “they have internal organs like heart, there is internal life in them like heart and organs. In fact living is telling that this is living thing, it can move and can breathe”

Again they were not clear about this particular characteristic of living things, however when the question was asked from the participants about machine that machine is also move so is it a living thing? They all were disagree and said no, because it does not have the organs which living things have like brain, heart, internal life or metabolic activities. 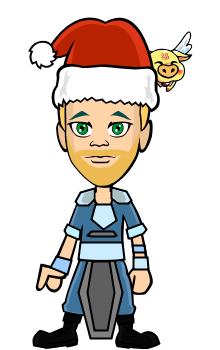