I remember listening to the NPR radio station at one point in time and hearing about the new ventures of Amazon.com. I always wanted to know who was the genius behind Amazon because I use it so often and I love the service, especially the free two-day shipping option for Amazon Prime members.

Nonetheless, I looked into the brains behind the genius that is Amazon.com and found he goes by the name Jeffrey Preston “Jeff” Bezos. Bezos, 49, is the founder and CEO of the online retailer and top model for all Internet companies in terms of sales. 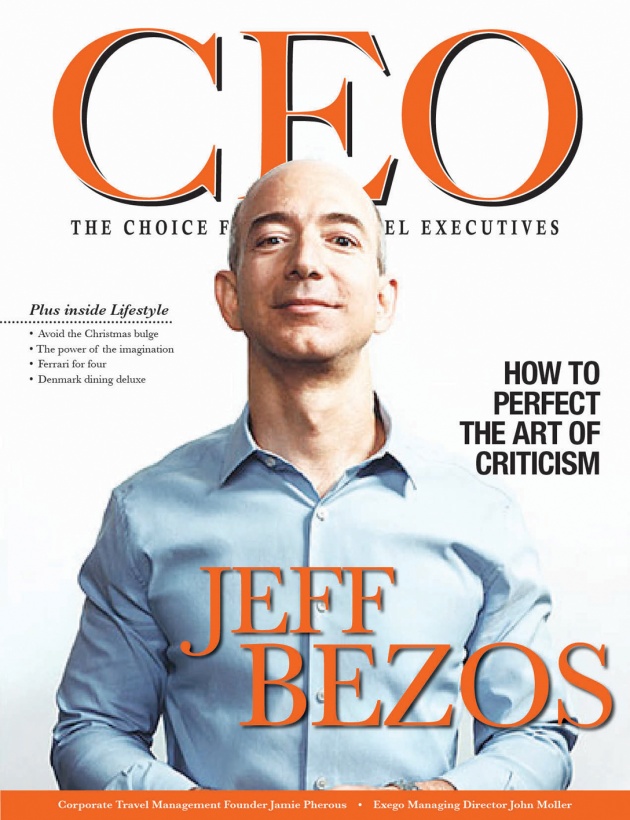 Even though he did not do what it seems all the other techie billionaires such as Bill Gates, Mark Zuckerberg and Steve Jobs have done in terms of dropping out of college, his journey is just as impressive. 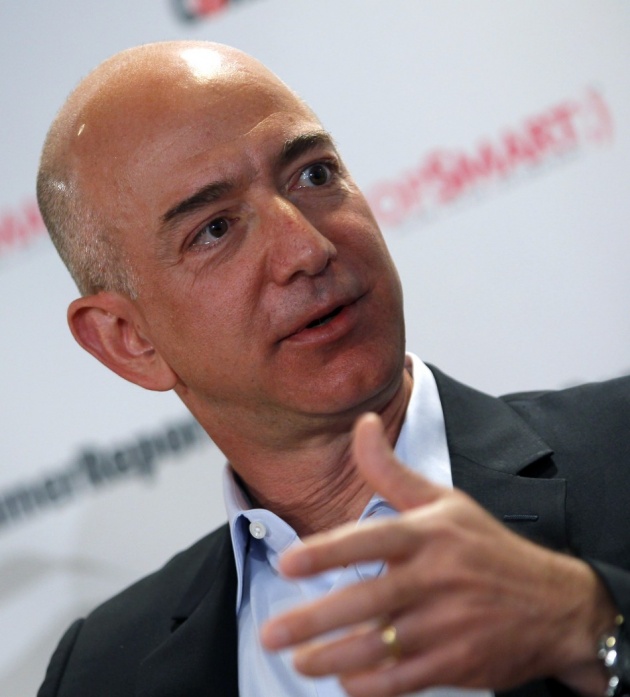 He founded Amazon.com in 1994 after a road trip from New York to Seattle while writing up the business plan for this spectacular company along the way. He developed the company from his basement initially but knew he was onto something great. 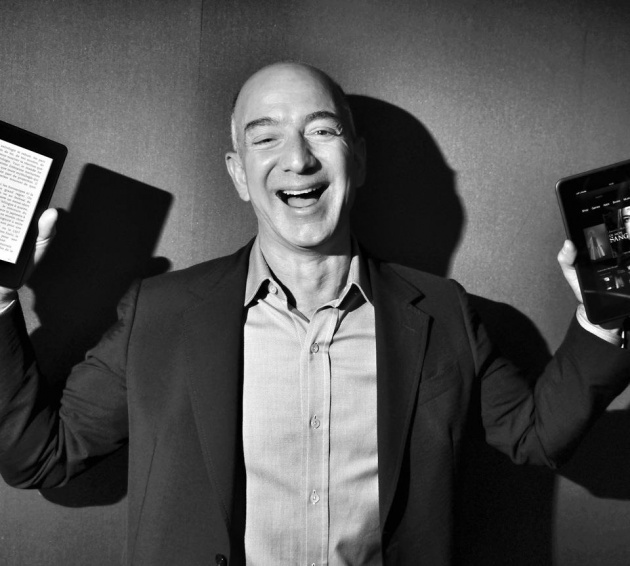 Bezos was one of the first few who realized the strong increase in Internet usage and coupled it with the recent U.S. Supreme court ruling that allowed online companies to avoid collecting sales tax in states where they did not have any physical presence aka a brick and mortar building. 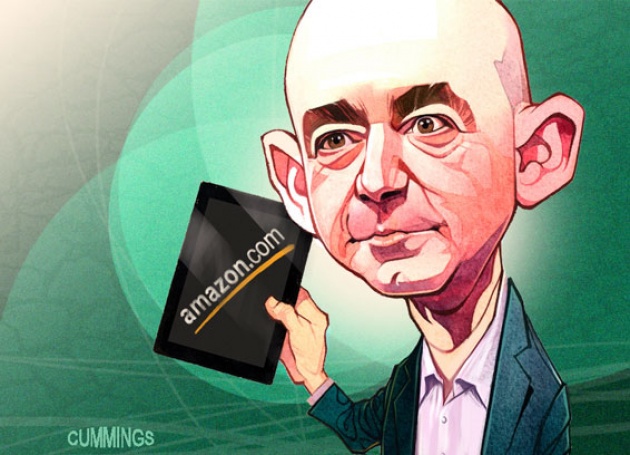 This incredible man began Amazon.com from his basement after quitting his job at a hedge fund. He is remarkable and surely a genius as he expanded his company from nothing to a world-renowned online company with 2012 annual revenues coming in at $61.09 billion.

Bezos’ net worth is currently $25.2 billion according to Forbes and growing fast. Bezos gives all entrepreneurs in the world inspiration and confidence that they too can grow to become just as successful one day. He is the epitome of the American Dream.