America! Do we love it? Do we hate to love it or do we love to hate it as Pakistanis? 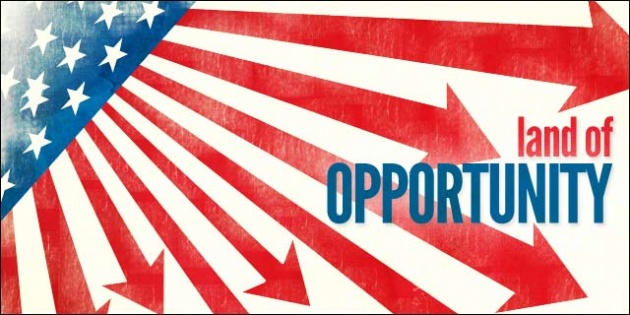 America is a land of opportunity. As everyone knows America is situated between Canada to the north and Mexico to the south, the Atlantic Ocean to the East, and the Pacific Ocean to the West. It has 50 states. Political system is Democracy .Alaska, Texas and California are the three largest states.  Christopher Columbus discovered it in 1492.George Washington was the first president of America. 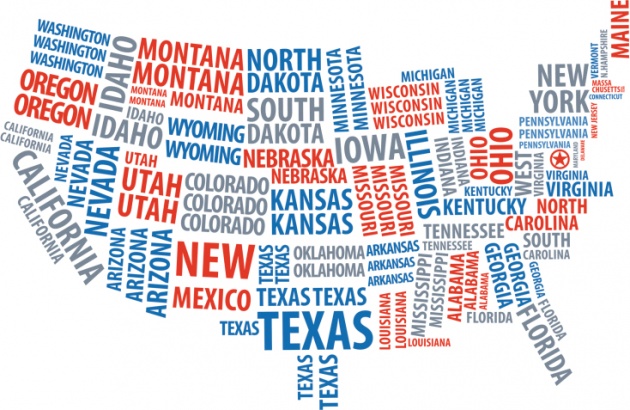 America is the pioneer of the advancements of human being, knowledge, technology, modern culture, creations and discoveries not only in this world but in the universe .economically it is not only strong but is considered as a giant of the world economy.

It has got the most talented people in the world, people who have got ambition,vision, determination, knowledge and skill.people from all over the world come here  to learn,work and earn a good living because it is the land of opportunity. It has got the biggest universities in the world  . If you will ask the question to the people of Pakistan.” do thy love or hate America”, majority will say “I hate America” and if you will ask the question “do you want to go to America or want to send your son there” almost everyone will say “Yes”. Why do people like to go to America?  If America is the hell, all the world wants to go to the hell. It looks charismatic from the outside world. People in America too work hard to earn their living. But the person who has got knowledge and skill of a high caliber is rewarded well.

From Pakistan or the third world countries whoever is working or living in America is rich to our standards even if he or she is a lower job in America. Most of our people want to go to America because of economic reasons, they want to earn a lot of money. Businessmen who go there also have economic reasons. Our people do like Americans but hate American (government) policies. It is a complex relationship. If thy see any American thy will gather around him, and would like to talk to him.

America has a history of wars.it has fought almost 24 wars. Some of them were civil wars and two world wars are also included. It won many, and it lost some. Vietnam War is the one it has lost, and the other is Afghanistan war which it is losing.

Every war is destructive and leaves destruction in the end. The afghan war is also like other wars, not only it is destructive and long it has no boundaries. People in Pakistan are also suffering from it. Many innocent people, including children and women have been killed. Thousands have become injured, lost their arms or legs or have become invalid, many other have become homeless because of this war. Almost daily drone attacks are also a great concern to the people of Pakistan. It is spreading hatred among people. American stance on many international issues are also causing this this hatred. 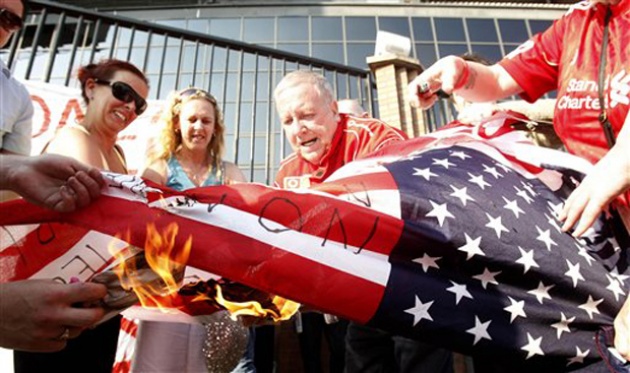 No war can end with war, it the dialog which ends a war. After fighting for 12 long years and having killed thousands of people in Afghanistan, now they are talking about having a dialog. The reason should have been given a chance at the start of this war.. 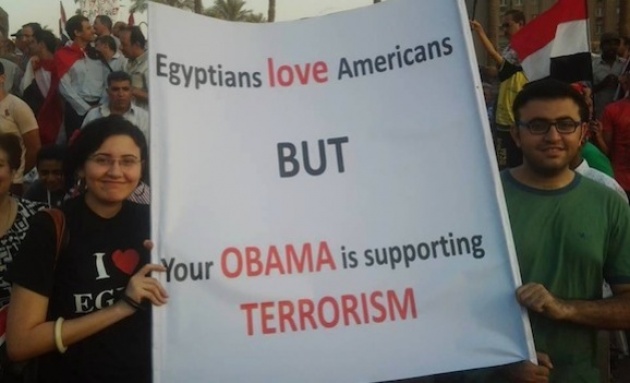 America has to give peace a chance to make this world a better place to live.  It is not the people who hate each other these are the policies of the governments that spread or reduce the hatred. We do love America as a peaceful nation or country but not as a brutal world power.