America Might be Testing its Tectonic Weapons in Afghanistan 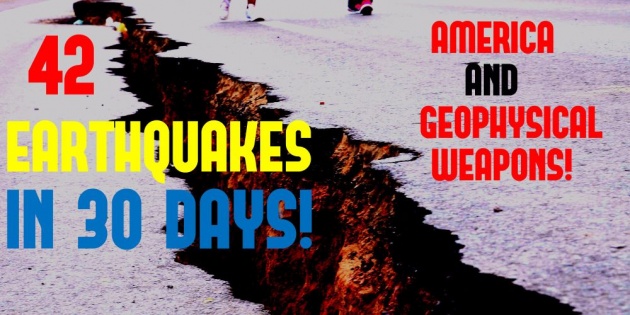 What is TECTONIC WEAPON?
A tectonic weapon is a hypothetical device or system which could create earthquakes, volcanoes, or similar events in specified locations by interference with the earth’s geological processes. It was defined in 1992 by Aleksey Vsevolovidich Nikolayev, corresponding member Russian Academy of Sciences: “A tectonic or seismic weapon would be the use of the accumulated tectonic energy of the Earth’s deeper layers to induce a destructive earthquake”

AMERICA TESTING ITS TECTONIC WEAPONS?
In the last Month of 2015, There were several earthquakes in different regions of Pakistan. The Earthquakes ranged between 8.2 to 5.6-2.2 on Richter Scale. The Interesting fact is that there were 42 Earthquakes in 30 Days. All Originating from Afghanistan, Specifically 2 (TWO) Regions Located at Mountainous Areas.

Even though, The Reality still might be Shattering but Here’s something from the Past that might change your thoughts regarding them,

US Secretary of Defense William S. Cohen,
said on 28 April 1997 at the Conference on Terrorism, Weapons of Mass Destruction, and U.S. Strategy, University of Georgia, while discussing the dangers of false threats, “Others are engaging even in an eco-type of terrorism whereby they can alter the climate, set off earthquakes, volcanoes remotely through the use of electromagnetic waves.

Roger Clark, lecturer in geophysics at Leeds University
said in the respected journal Nature in 1996, responding to a newspaper report that there had been two secret Soviet programs, “Mercury” and “Volcano”, aimed at developing a “tectonic weapon” that could set off earthquakes from great distance by manipulating electromagnetism, said “We don’t think it is impossible, or wrong, but past experience suggests it is very unlikely”. According to Nature these programs had been “unofficially known to Western geophysicists for several years”. According to the story the Mercury program began in 1987, three tests were conducted in Kyrgyzstan, and Volcano’s last test occurred in 1992.

Mythbusters Experiment:
The TV show Mythbusters in Episode 60 .E2.80.93 made a small machine based on the same principle but powered by electricity rather than steam; it produced vibrations in a large structure detectable 100 feet away, but no significant shaking, and they judged the effect to be a busted myth. 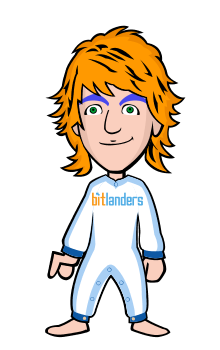 I am the Mechanic! HEHEHEHE