So, over the weekend I decided to be a tourist in Boston with a couple of my girls and what comes to mind when you think of Boston? You may think the Boston Red Sox? The Sam Adams brewery? Or even the Boston Patriots?

If you thought of the last one, awesome! Well I don’t mean the football team, I mean the history nerd’s version of the Boston patriots. Now I know we were all entirely fascinated about the founding fathers of our nation but many of us have forgotten who they were and what our patriots did for our country.

So, just to slightly tap into your long-term memory, the patriot term existed before the founding fathers; however, the term was widely adapted during and right before the Revolutionary War. 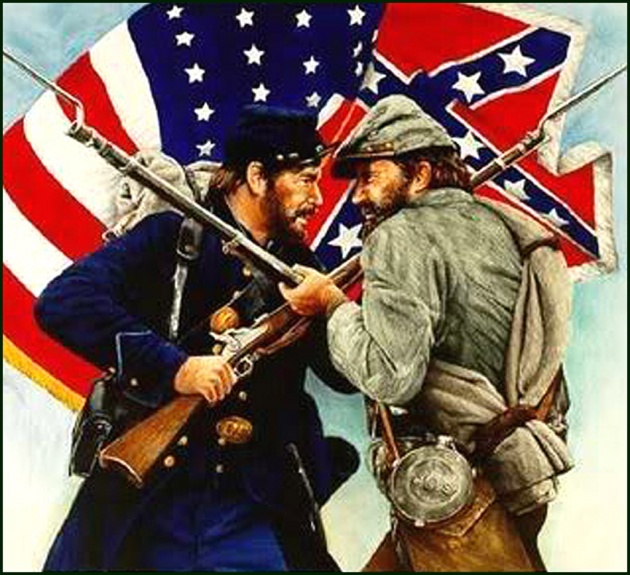 Our American patriots were the main cause for the independence of our 13 colonies from British rule in 1776 against the loyalists. Some of the highly recognized names on the Patriot side include Thomas Jefferson, Benjamin Franklin, Thomas Paine, Paul Revere and our very first President of the United States, George Washington. 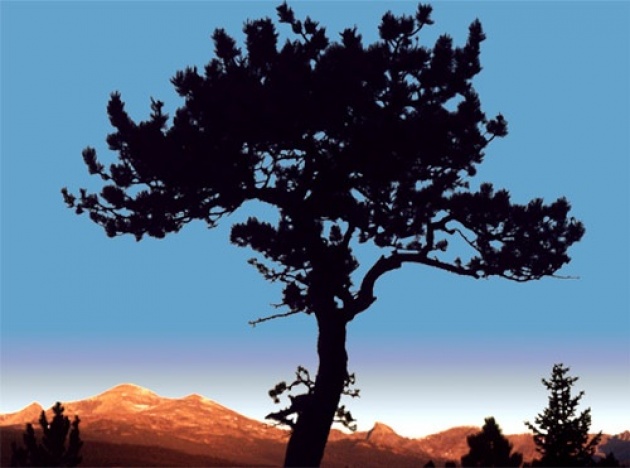 Now even though we may not think about our American patriots on a daily basis; it is still important to remember our history as a nation; especially since, history as a subject is on a grave decline and students are losing interest in such a gadget-filled world.

American patriots, our Founding Fathers, aggressively opposed British rule in occupying their colonies; they were mainly white men who seized the moment and clung onto innovation. 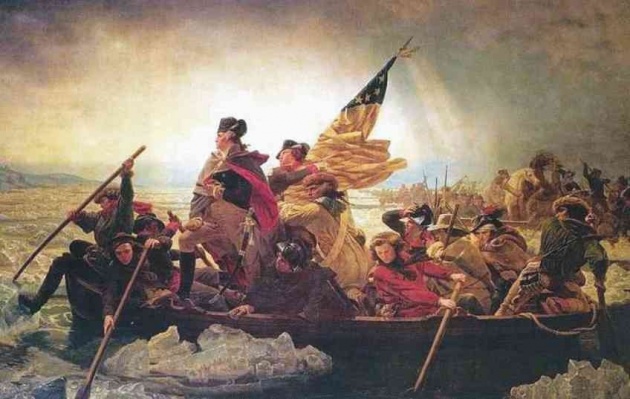 Thankfully, the patriots won the American Revolutionary War. Imagine if they had not. I’ll tell you one thing, America would not be what it is today. Loyalists were older, well established and resistant to change and innovation; they were, cautious and afraid of anarchy. These were definitely not your revolutionaries.

But, should the Loyalists have won, America would most likely be far behind the rest of the world in terms of technology and overall moving forward with innovation and adapting to change. We would probably be where we were in the roaring 1920’s today if all other events remained the same. 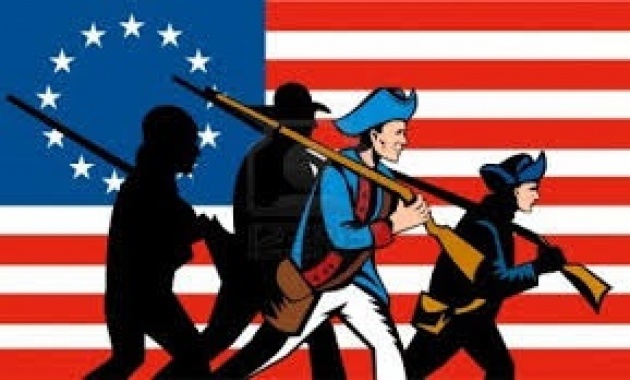 Now, I can’t prove this idea because I would need a time machine and history would have to change entirely; however, it is interesting to think about. 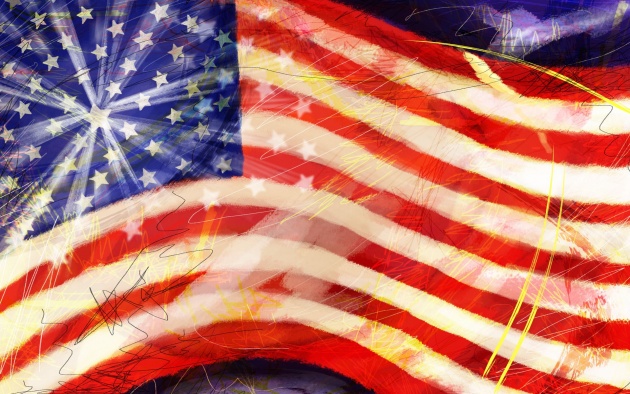 Who were our American Patriots really and what did they really do for our country and ultimately for us?

Why Do We Have to Consider Color in Blogging?

Why Do We Have to Consider Color in Blogging? Video Credits: Neil Patelvia YouTube Image Credits…

Happiness is a great life to live.

Everyday you wish for a bigger picture, but truly you have to start with yourself 3. Love yourself f…

What if we can alter our fate and get a second chance to correct mistakes made in past? Or see how t…