An Introduction to the Philippine's Tax Reform For Acceleration Inclusion (TRAIN) 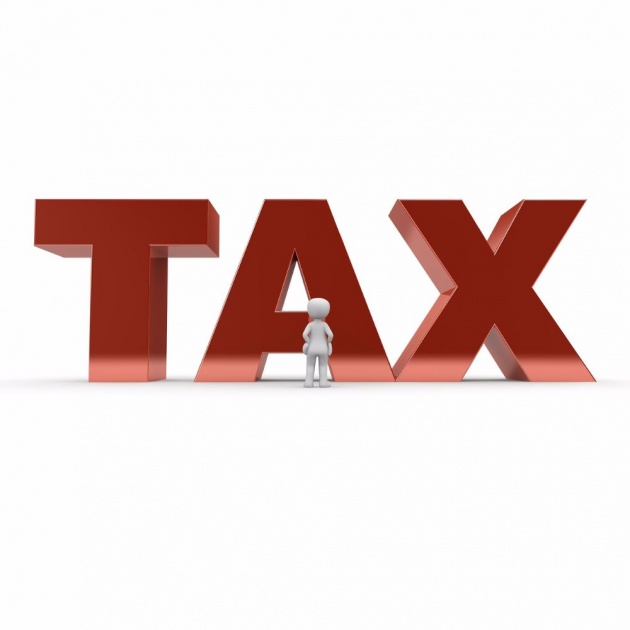 For the purpose of this discussion, let me present to you the several definitions provided by different groups and sites:

Tax is a charge usually of money imposed by authority on persons or property for public purposes.

Tax is an amount of money that a government requires people to pay according to their income, the value of their property, etc., and that is used to pay for the things done by the government

A Tax (from the Latin taxo) is a mandatory financial charge or some other type of levy imposed upon a taxpayer (an individual or other legal entity) by a governmental organization in order to fund various public expenditures.

Tax is a sum of money demanded by a government for its support or for specific facilities or services, levied upon incomes, property, sales, etc.

Tax is a compulsory financial contribution imposed by a government to raise revenue, levied on the income or property of persons or organizations, on the production costs or sales prices of goods and services, etc.

In the Philippines, there are different kinds of taxes that we pay.  These various kinds of taxes were classified into two main categories, the National Taxes, and the Local Taxes. The National Taxes are those that we pay directly into the Bureau of Internal Revenue (BIR) based on the Tax Reform Act of 1997 (Republic Act 8424) and the Local Taxes are those implemented by the local government units based on the Local Government Code of 1991 (Republic Act 7160).

Based on what I learned from my college Finance professor, we call the amount generated from the collection of taxes as revenue. This amount is allocated for government projects such as the construction of bridges, roads and other infrastructures that would benefit the people. This is also the fund that is distributed to the local government units in the Philippines as part of their share from the National revenue of the country, which is called Internal Revenue Allotment (IRA).

Generally, taxes are computed and paid annually, which means that we need to pay our tax for the previous year on or before the 15th of the month April of the following year. Other businesses are required to pay on a quarterly basis. 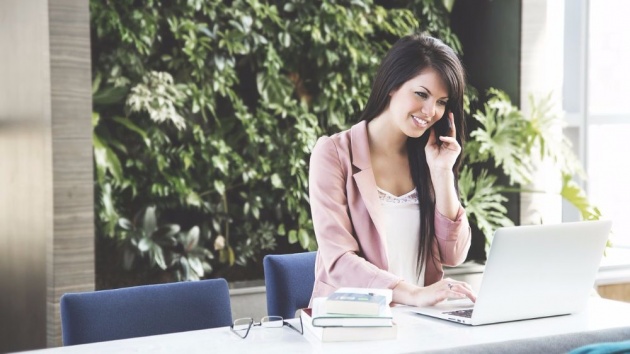 Being a government employee, income tax is automatically deducted from our monthly salary. We call this as withholding tax because before we could receive the salary, it has been deducted of the corresponding tax.Then on the following year, that would be the time that we prepare our income tax return to be submitted to the BIR. It would be the duty of agency concerned to remit the amount with the Bureau of Internal Revenue (BIR).  This process is being done on a monthly basis. In other offices, the employees would be the one to pay their taxes annually. 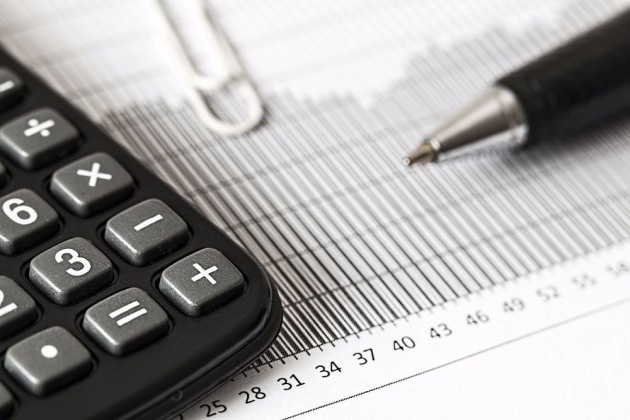 Income Tax is a tax on a person's income, emoluments, profits arising from property, practice of profession, conduct of trade or business or on the pertinent items of gross income specified in the Tax Code of 1997 (Tax Code), as amended, less the deductions and/or personal and additional exemptions, if any, authorized for such types of income, by the Tax Code, as amended, or other special laws.

Why Do We Need to Pay Taxes? 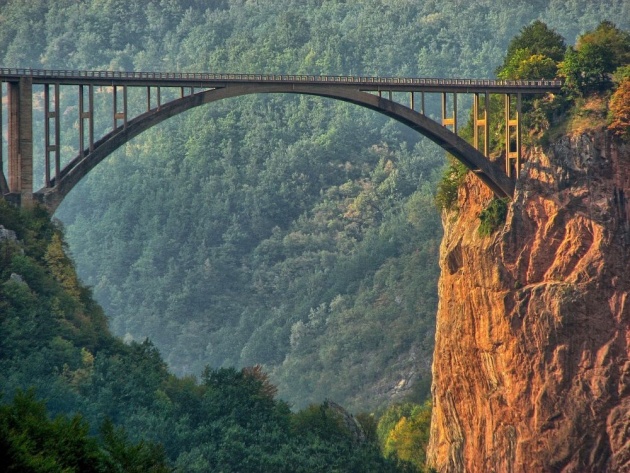 Revenues from taxes are used for building Roads and Bridges 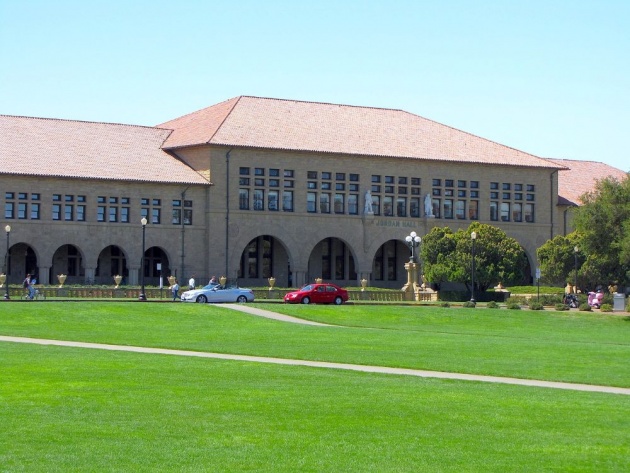 Revenues from taxes are used for the construction of school buildings. 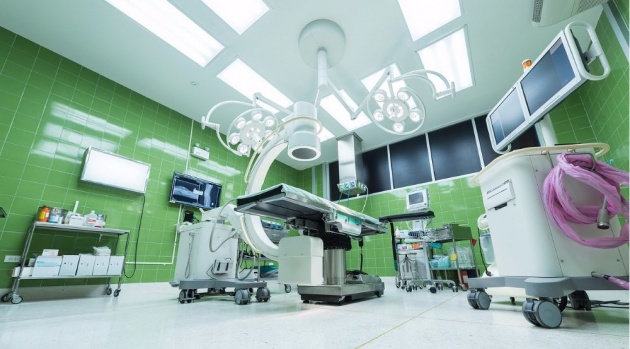 As a citizen of the Philippines or of any other country or state, we are required to pay our taxes. It is our way of returning a certain portion of our income to our government for the development of the whole nation in terms of infrastructure and other services which in the end will give benefits to us as well as our children. Not only that it is an obligation but it is part of our social responsibility to pay taxes.

Paying our taxes on time can do us a lot of benefits, such as having a good credit standing, peace of mind and we would not be subject to audit due to some erroneous transactions.

Oftentimes, BIR forms such as Income Tax Returns (ITR) are being required by some companies or agencies in order to complete some transactions. I remember, just recently, my daughter asked for my ITR because it was being required for her to avail of the free matriculation in their school. Such program has just been recently implemented and since she is studying at a State University, she was among those who were granted of the free tuition fee.

ITR is also a requirement in different transactions such as filing for a loan or opening a bank account or credit card.

Just recently, a revision of the tax law has been the subject of debates in our two major law-making bodies in the country, the Lower House or the Congress and the Senate. This is because of the proposed revisions to some provisions in the tax law which they believe would benefit the whole nation.

The proposed Bill, known as the Tax Reform and Acceleration Inclusion (TRAIN) Act aims to lower the income tax rates for minimum wage earners in the country and fund the socio-economic agenda of the government.

On the letter by Secretary of the Department of Finance, Carlos G.Dominguez to Senate President, Hon. Juan Edgardo Angara, Chairperson of the Committee on Ways and Means, Senate of the Philippines, he said in his letter dated, 23 September 2016;

We respectfully endorse the DOF bill which embodies the fulfillment of the
Administration's commitment to lower the income tax rates for wage earners and
fund the 10-point socio-economic agenda of the government.

The bill covers the following amendments of the National Internal Revenue Code of
1997, as amended, or the Tax Code:

As of now, the proposed bill is still subject to debates and further studies before its approval and implementation. If this would bring more benefits to the people, approval of the said bill would bring prosperity and a better life for everyone.

Although as of now, this proposal is gaining opposing views and opinions from various sectors of the society, hopefully, the best for the Filipinos would prevail over and above other concerns.

Thank you for visiting and reading my blog. I would post an update as soon as the approval of the said proposal to give information on the new computation and other related matters.

Thank you and have a great day!

US Department of the Treasury

How to Secure a Tax Clearance for Bidding in the Philippines