Analyzing Tottenham summer signings and their worth after the season, Vlad Chiriches

I have discussed two of the seven signings Tottenham made in the last summer transfer window, Paulinho and Nacer Chadli turned out to be above average and average signings. The expenditure of 100 million pounds sanctioned by the combination of Andre Villas Boas and Franco Baldini turned out to be satisfactory enough with no bigger losses upto this point. Vlad Chiriches is the player I will discuss today as Spur’s third signing this last season. Vlad Chiriches is Romanian in background and is an International player for Romania. He plays as the Central Defender and he is considered one of the best players in his National Team. Representing the National team in 25 matches at the age of just 24 represents the amount of talent he has possessed and how he is regarded in his National Team. Benfica youth academy product who never played for his parent club left for International (football club) to continue his development while in the process joining Steaua Bucharest and playing 42 official first matches for the side in his first and only season. 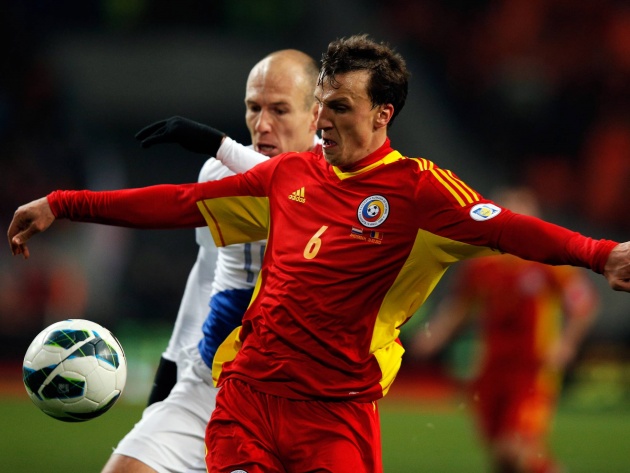 After his impressive first season at the Belgian side, he attracted many of the big clubs from Europe specially from Italy. However, despite the talent available in the domestic league Franco Baldini moved quickly for Chiriches to secure him for the club. He cost Tottenham 9.5 Million Euros when he joined the club, with a lot of raw talent and potential he is looked upon as a player to really flourish in the future for both club and country. After his joining of the club, he had a huge task of challenging for the first team spot and the task was huge while seeing the players he had to face that included the likes of Jan Vertonghen, Younes Kaboul and Micheal Dawson. However, despite this all he still played 17 matches for Tottenham last season. This makes a good number of appearances for spurs and is enough for to evaluate his first season at the club. 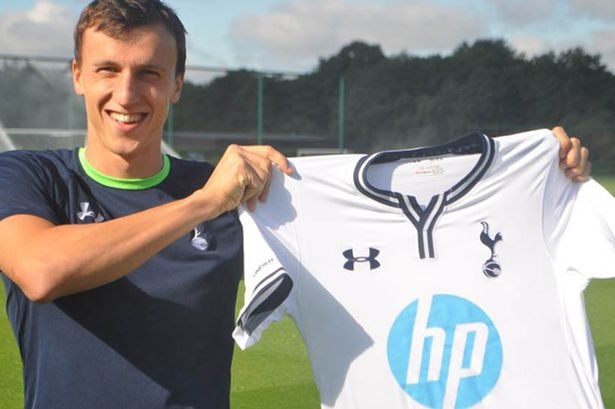 He had one of the best possible starts with spurs as new signing and shone in his first few matches under Andre Villas Boas. His performances and confidence enough to attract further interest from the likes of Chelsea to spend big on him in the future, eventually his comment came in on his aspiration to play for Chelsea one day. However, as the season further progressed and Tottenham started to flounder, he was one of the few players criticized for their performances. His further season was contained with costly error prone performances that lead to conceding goals and when Tim Sherwood came in his first team opportunities were restricted to very few numbers. If he does not improves himself, his error prone nature of play makes it very difficult to reclaim his first team stature in the future. He cost spurs 9.5 million Euros this makes it 3.5 / 5 ranked player an above average player with his age to be viewed as potential future player. After the end the first season his value in books is dropped down because of his error prone displays, his current value stands at 8 million Euros with his rating dropping to 3.0/5.0 (an average player). His drop down in value represents another loss for spurs, however, if he improves he could become a real spurs first team player in the future and I believe he has the chance to improve and he is capable of pulling it. 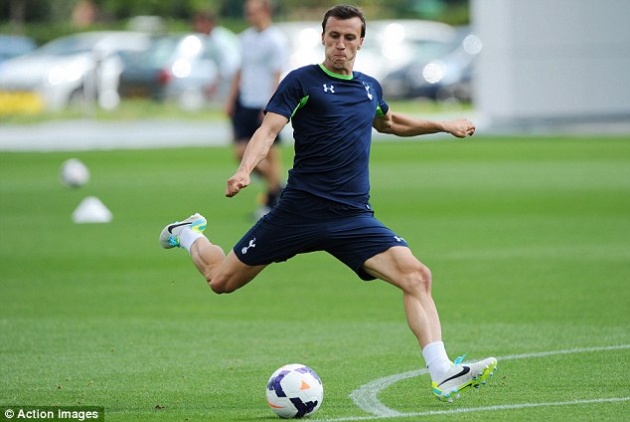 How to Increase Earnings in BitLanders – Submit Blogs for Content Review and Other ways!

Since I went back blogging here, I often come across new people who are asking how to earn in BitLan…

How do you write your blogs in Bitlanders?

Hey guys! I hope youre all having a great time! I would like to have this opportunity to continuousl…