I’m sure we can all relate to some common expressions we use on a daily basis that involve animals. If you can’t think of any off the top of your head, some common phrases we tend to use without even realizing it include, “blind as a bat”, “an elephant never forgets”, and of course, “you can’t teach an old dog new tricks”.

After hearing all of these expressions regarding animals over and over, we begin to wonder where they originated and how factual are they? 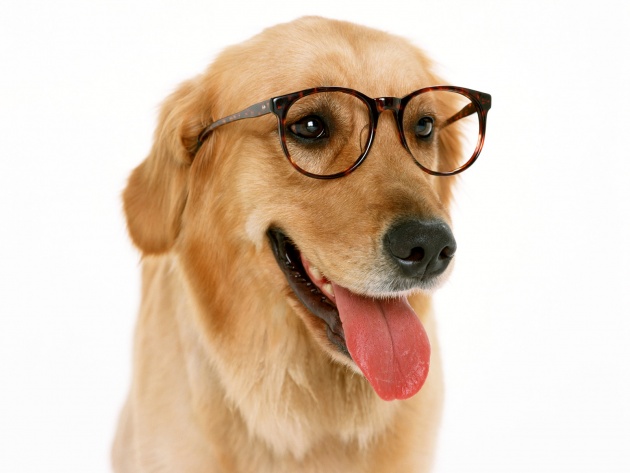 Well, can you teach an old dog new tricks? To be honest, yes. You can continuously teach a dog of any age new tricks regardless of how they may act with roughly 15-20 minutes of training on a day-to-day basis for two weeks straight. Patience is key.

Dogs everywhere are feeling the burn of this common expression to their intelligence and learning abilities even though, this common phrase is primarily directed toward human-beings who are stubborn and set in their ways. The better expression to use would be ‘old habits die hard’, which is definitely true for many of us as we age. 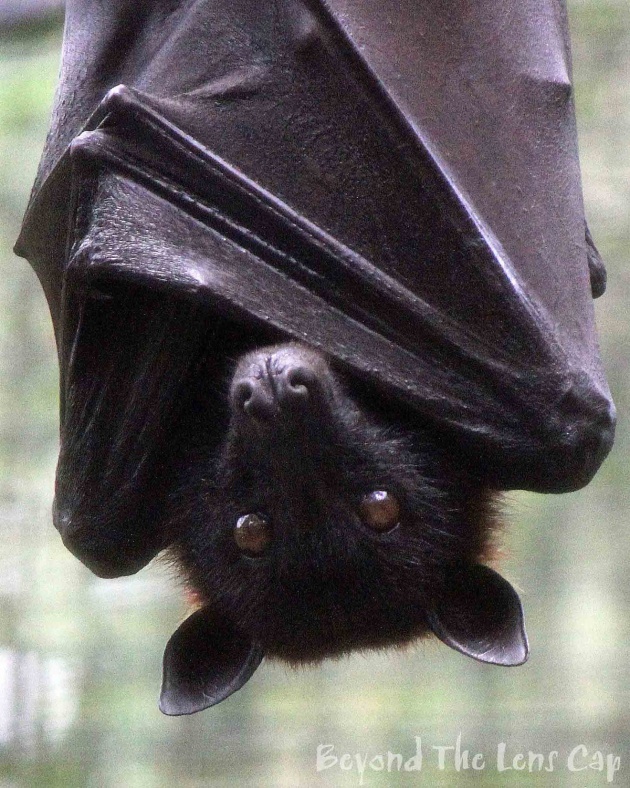 Another common phrase most of us have used on multiple occasions is telling someone, “Oh, I’m as blind as a bat”. So, are these mysterious creatures really blind?

Well, not so much. According to the National Geographic, bats use a form of solar to guide them when traveling, especially in dark areas and they do have eyes even though, they are usually poorly developed.

Nonetheless, bats are able to see but primarily use their sense of smell and hearing to avoid any obstacles, which is where the expression originated. 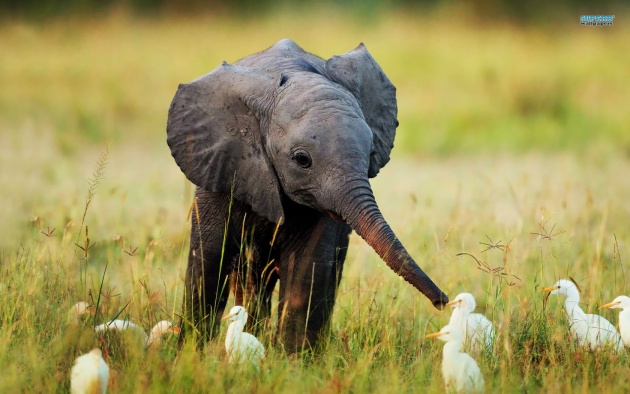 So, does an elephant ever forget? What’s great about this expression is that it is indeed true. Elephants are actually able to memorize and remember their entire home range (over 1,000 sq miles!) by creating their own mental map. So these magnificent animals definitely stay true to their expression.

Now that you know the truth behind these myths, you’ll definitely think twice before using one of these common expression or who knows, maybe you’ll even shock some of your friends and family with your knowledge of the animal kingdom. 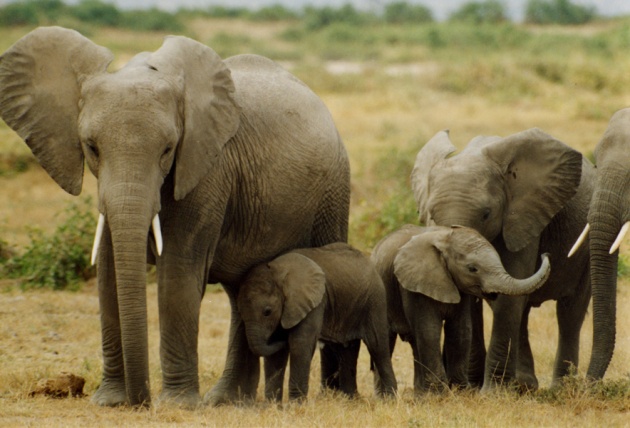