Nowadays that human right is not following in some of countries, and human right is being like a rule and adopted to every single person in some countries and the nation force the people to follow the human rights, beside this we have some other rules which are followed by humans in favour of Animals which benefits both side human’s and either animals, nature and also can be counted as a plus point for the country that can be used in several way such as experiments

Once up on time people thought it is tragic when someone dies aged only 40, but it was not that long ago when the average life expectancy was just 42, why is there such deference? 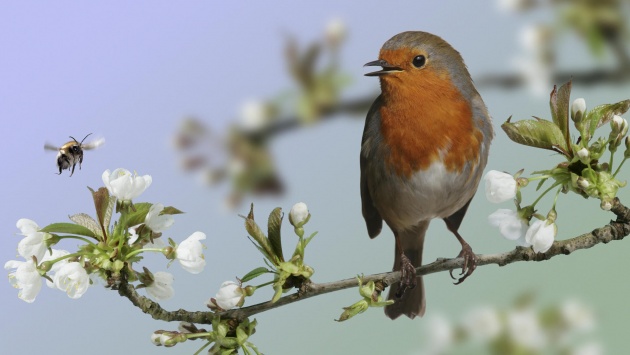 In answer we can say that apart from better hygiene and sanitation, we also have immunisation against, and there is treatments for, diseases that were killers just a hundred years ago now has its cure and that’s the result of hard work of the researchers

It’s largely thanks to research carried out on animals that today most of us can live into our seventies. Over the past 50 years the medicines and vaccines that have been developed from such a research have saved the lives of over half a million infants and children in Britain only. And they need to continue research into newer and better treatments of diseases such heart disease, arthritis and asthma and still there are diseases that are without cure, such as malaria and AIDS, desperately they need a great deal of research 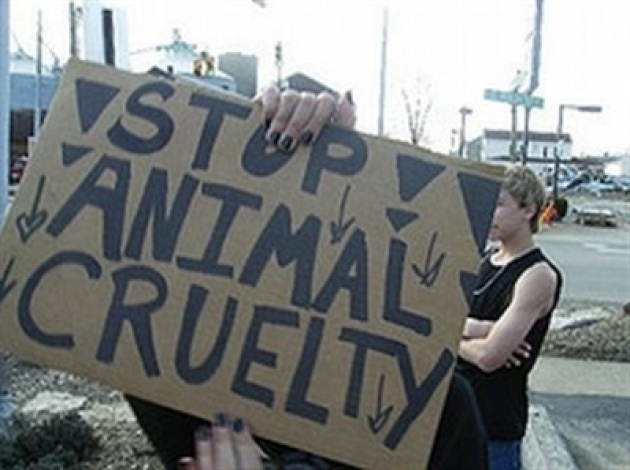 But it’s not just people who benefit research using animal’s helps sick animals and is vital in trying to find cures for serious farm animal diseases, trained veterinary surgeons use animals in research because they care about animals and it’s on benefit of animals too

Although millions of pounds are being spent to discover alternatives to using animals, few of the techniques developed can replace animals completely in the testing of new medicines, but in here we don’t have the chance to chose between animal right and human illnesses because both is for the well of all creatures, perhaps it won’t be too long, in this case we should be thank to those researchers that invent medical sciences and cures for these type of illnesses and wish them best of luck for the further experiments for the well of all humans in all over the world