Another Goring for Austerity & Merkel in Spanish Bank Bailout? 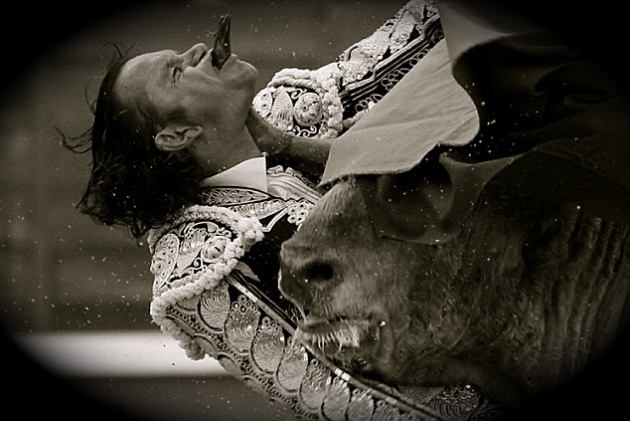 Does Spain’s continued fall into economic malaise reflect what US may have looked without stimulus and with more fiscal austerity? (Bill Clinton has aptly made the point). Does the way as well as fact of bailout of Spanish banks reflect a fundamental change of course for Europe away from austerity? Timing of the weekend and a degree of secrecy muffles the more fundamental message: Europe has to focus on growing its way out of the budget deficits rather than austerity. Read Blog for Film: "Austerity is Killing Jobs & Economic Health"

A Problem Made Worse by Austerity?

Spanish banks were hit by irresponsible lending into a real-estate bubble. However, they also have suffered from a weak economy and high unemployment in their domestic market. Worse, austerity only further hurt the economy, employment but also prospect of recovery of real estate values. Spanish banks faced more than they could absorb. 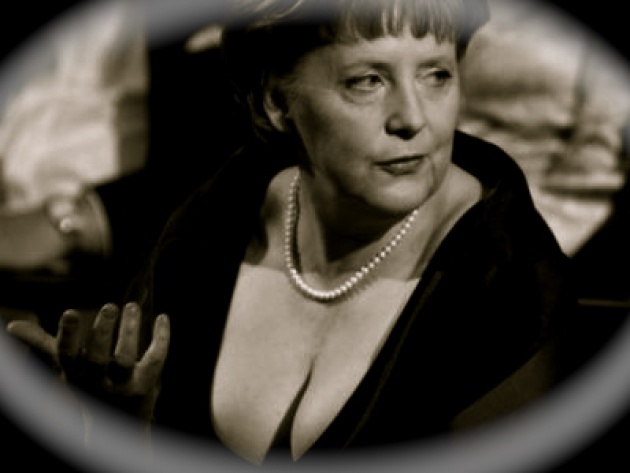 Bill Clinton & I See in Spain What US May Have Resembled with more Fiscal Cuts:

In some ways at least Spain and the condition of its banks would probably reflect what the United States Could have looked like without stimulus and fiscal austerity, (that some still advocate today). Spain started from a deeper unemployment hole and more structural impairments to economic flexibility/viability; however like Spain the US continues to be dragged in large part from both deflated real estate and inadequate employment. Austerity was the wrong medicine for Spain, and more of it in US  would have made the US economy but particularly its middle-class even more ill.

Critically, the Spanish Banks will be bailed directly through an EU established fund of up to 100 billion Euros. The bailout most critically does not call upon Spain to make further budget cuts and deeper austerity, a change in mode from previous negotiations/deals. Angela Merkel is described as unwavering but perhaps even stubborn by her friends; however the current economic situation and political climate does call for a change of course. Chaos may again prevail as Greek elections probably shake-up the status-quo. Nonetheless, whether Merkel will acknowledge it publicly or stick to the stubborn rhetoric, without her austerity bosom buddy Sarkozy, the Spanish bank bailout signals in my opinion a fundamental shift in thinking and perhaps even a renegotiation/readjustment of previous/new arrangements involving Greece, Italy, Portugal and Ireland. Today's victory for the French left led by Francois Hollande also portends no more ole for austerity, but a horn in the... 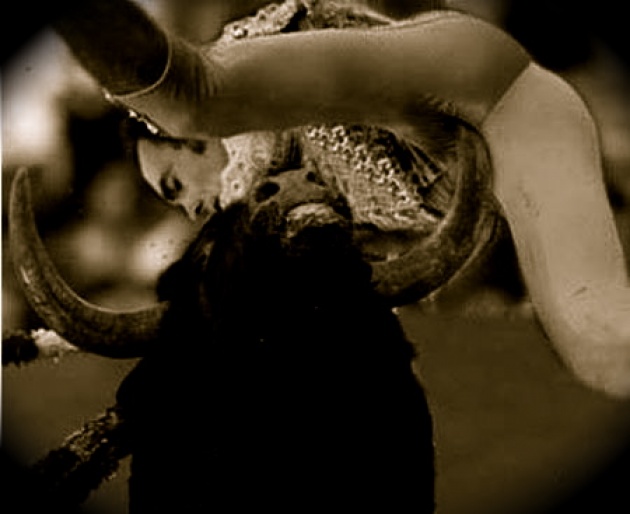