Racism is one of the most despised, provoking things in the world; that is if you are a victim of prejudice actions made by someone. However, everyone is entitled to a little bit of racisim (but to small amount, where it isn’t harmful). For example; some innocent sterotypes. However, there is a line you cannot walk over, however that’s exactly whats going on now a days, and in a casual manner. Time to get more specific: Anti Semitism- Jews (especially Orthodox Jews) are disliked in many parts of the world. Because of the commotion that happens in Israel, and Palestinians, Jews might become even more disliked in places such as USA. And lets not forget the hate thats occuring in Belgium! Anti-Semitism has achieved enormous heights, tragically. And now we will narrow It down even more: anti semitism is coincidentally rising amongst several big-name celebrities, and what makes this more frightful is that…these celebrities, they have many followers and fans. Fans love obeying their role models! 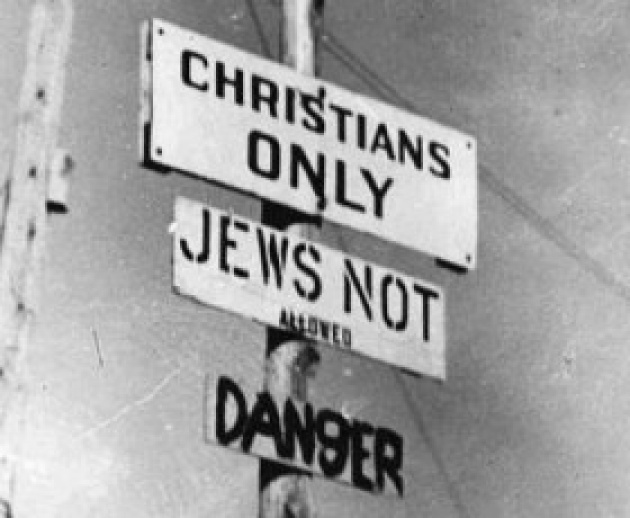 The entire factual evidence of the story isn’t true, however many aspects have been confirmed; that’s Mel Gibson despised his daughter for marrying a man who was Jewish. This was just recent; reportedly they got married September 10th. Thing is, there is a counter argument to people to defend Mel Gibson, and say he would never aceed the boundaries of his racial thoughts, to a point where publicly he announcesto sources: ”I can tell you one thing: that greedy little challah lover is not getting one god damned cent of my money. I've worked too long and too hard for that. Too long and too damn hard. Let's hope this doesn't last." It is said that this sentence was improvised, however Mel Gibson’s hate for Jews is no news…in the past, and he built a reputation for himself by stating his thoughts on the people who practice Judaism. He isn’t that great of a man after all, is he?

It was said his daughter, Mary-Catherine, converted to Judaism in the first place not only because she loved her husband, but also because she heavily disagreed with her father’s crazy beliefs. She doesn’t really need her money after-all; she married a relatively pretty wealthy guy. Mel Gibson went as far as stating that "…So I guess it's not surprising that one of them turned out to be a complete f*****g loser. But when I think about all the time and treasure I put into that one: the Catholic school tuition, the monthly private jet to Lourdes, the rosaries made of diamonds ... and then she goes and does something like this?”, which is according to codewit.com, only a occasionally reliable source. Maybe they were trying to get us a laugh out of their article? 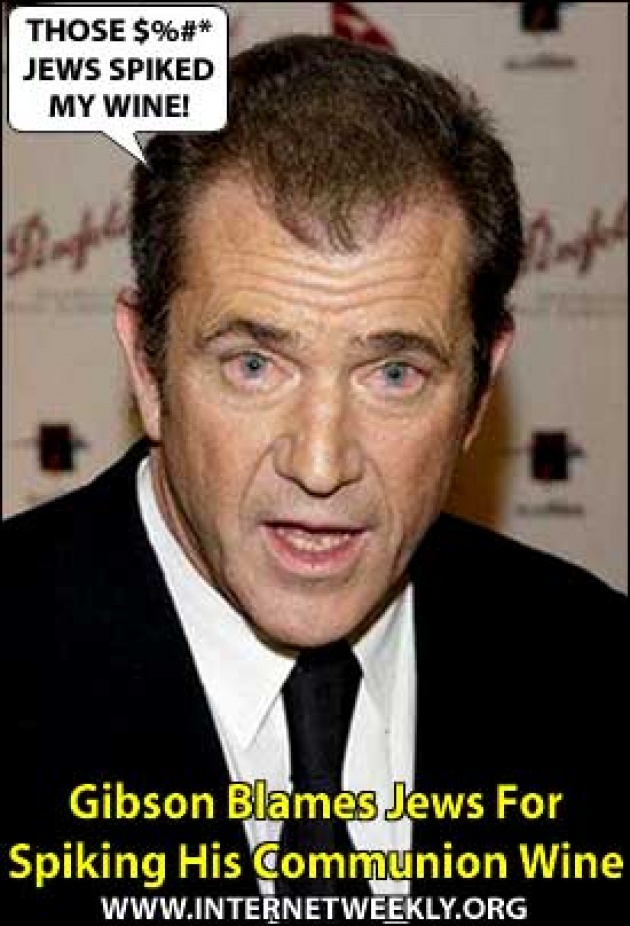 A legit accusation made by Mel Gibson!

Its insane how these big names such as Mel Gibson, pop up on the news, exposing their hatred for a specified race…keep that stuff to yourself, and it’s a lot worse, considering the type of power the person has…in this case, we are talking about one of the greatest movie producers/directors/actors in the past couple decades...think about the amount of people he can influence to think like him.