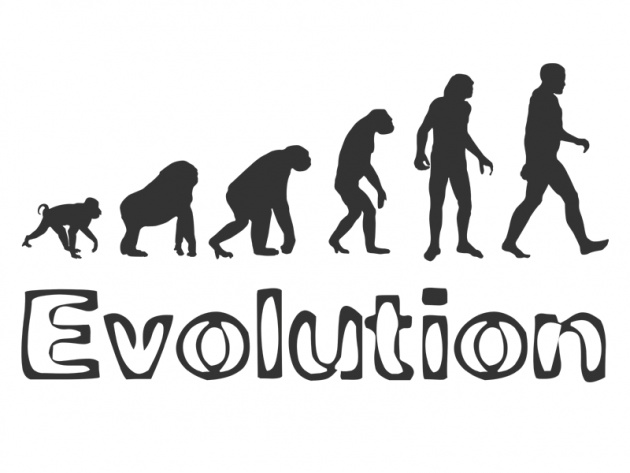 Mankind came into existence by the successive shrinking and evolution of chimps due to various biological and topographical changes. This is what most of us understand from the “Darwin Theory of Evolution”. This theory makes us want to see Darwin as many questions arise in our minds about how Darwin ended up with this theory? How did he look like? Or how the people of his times looked like? And in what mental state was Darwin in when he formulated this theory? 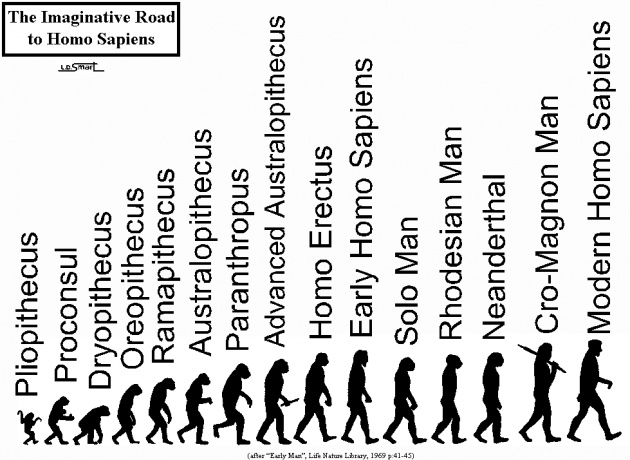 Modern science completely denies this theory yet it is taught in schools because this was the first attempt to describe human origin. Let us suppose Darwin is true in his argument and this theory is based on reality. Isn’t it fun to imagine ourselves as a gorilla or chimp whatever is preferred? If not, then you must watch X-Men first. It is really thrilling and great to be like them because of the strength, muscles and size they have got. Imagine if we were all gorillas. Now thanks to Darwin again for the theory called “Survival of the Fittest” as it would provide a reason to use our gorilla powers. If anybody tried to snatch our right we would say, hey don’t mess with gorilla. Being a human it is rib tickling to visualize a chimp in an Armani suit with a girlfriend, hands in hands, talking about love and some baby gorillas would be a result of this love conversation followed by some private meeting at the top of a high tree with huge comfortable stems. No one will knock the door and intrude the privacy. Honestly, it is a fact that gorillas are very romantic. 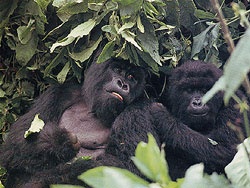 In the gorilla colony we would see gorilla mothers picking tiny insects with great concentration from their children’s hair, forcefully made to sit still in front of them. At night everyone would lie down under stars and feel the beauty of nature, instead of hiding under concrete roofs. Alas!! This theory is not true so let us stick to be just humans, much sober and polite mostly, not always. 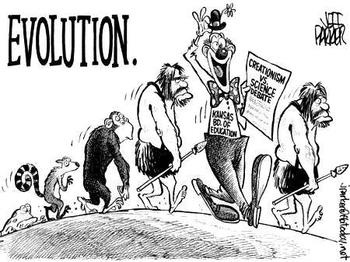 Human kind is no doubt humane and superior race. Happy to be human.

Don't forget to watch this video.

What Is Global Warming?