Today Apple surpassed Microsoft’s market cap value of 1999. Apple now has assumed title as highest valued business in history, (albeit 13 years after Microsoft).1999 in hindsight was categorized to be the Tech Bubble, and soon thereafter it burst. Is it different this time around? 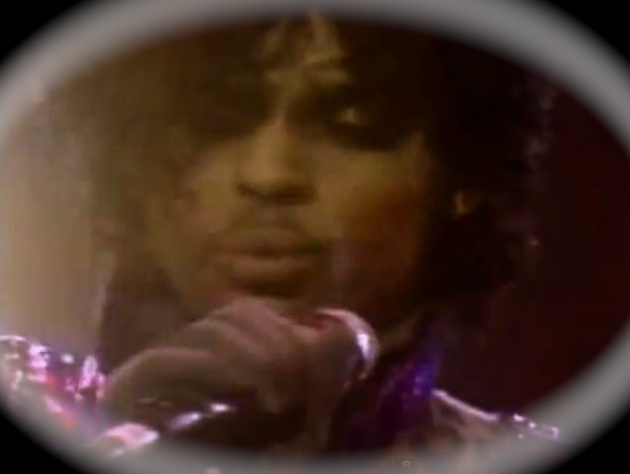 Beyond the Tech Bubble:

Absolutely different, at least in the case of Apple and a matured set of IT kin or enterprises. In 1999 many technology firms were being bought, sold and valued on basis of distant potential earnings. Such potential is finally being realized although at least some of the names have changed. The technology has now matured but more critically so have the earnings along with appeal to consumers and businesses. (There are exceptions today including the slide of FaceBook and GroupOn). Apple trades at a P/E (Price to Earnings Ratio) around 15 that implies more of a consumer products enterprise selling soap and toothpaste rather than a rapidly evolving company focused on innovation (by comparison Microsoft was selling at over 50 P/E in late 1990's).

Like Prince’s song implied, the future beyond 1999 appeared uncertain in so many ways back then lost in the glare of "irrational exuberance", (then Fed Chairman Allen Greenspan's description of equity markets running ahead of reality). In perhaps a broader and philosophical measure the uncertainty continues, but the future of business and industry particularly in America appears more evident than ever. It is about the technology and particularly the content that such technology platforms are enabling. Content in fact is playing catch-up with the new opportunities for both creativity and distribution. That is how Apple also managed to make its breakthrough - superior technology was recognized and "Halo" established because Apple made it easy and more cool to get your music via the internet, iPod.

How Does Apple's Rise Reflect Upon American Leadership?

All of this would be merely a story about business and the marketplace except that every decade or so the primacy of US economic leadership is brought into question. In the late 1980's it was the rise of Japan. In the late 1990's the Euro was introduced and some where even speculating of potential conflict between the US and EU for global dominance. Today, China is seen as the eclipsing power ready to cast its shadow over the US. See Film for Blog: "US Economic Prospects-IMF" http://diplomaticallyincorrect.org/movie/us-economic-prospects/31074 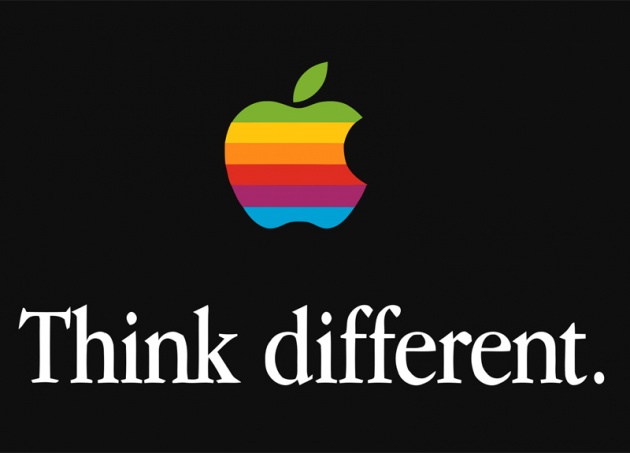 It is economic/industrial might that translates into diplomatic, political and military might. While Chinese labor may produce the components, the ingenuity is created in America by a multicultural society that is still more open than most. The content is also dominated by not necessarily American artists but by many who take advantage of the US as domain. Apple is an American success story, and answers in very real terms as to why the US maintains primacy, from finance and industry to creativity and political dominance, like it or not. For each who complain about American dominance and how it may reflect in the international political sphere, ask yourself why is the society in which I live in not more receptive to the openness that nurtures ingenuity and creativity. It is a question now asked in China. During a recent interview, a Chinese Professor on, as he described it, "Deviancy," noted that China was making huge economic advances. Nonetheless, he expressed concern that China may already have peaked. Asked why, this official (not a dissident but employed by China's Government) replied that he was concerned that there was too much emphasis/respect for conformity and few dared think beyond the box, whether in terms of ingenuity or society. According to the professor, creativity and ingenuity is frequently the outcome of the tolerance of deviancy. Of course, this may also raise the next question what about the US based "social conservatives" who are seeking to effect their own American orthodoxy based upon religious doctrine and identity, but the answer is too obvious. They are like Beijing today: enjoying a momentary appeal but having already lost the most critical American characteristic, tolerance for the different and the ability to evolve into new thinking!