Just recently on the front page of Yahoo News, there was a reported incident about a group of Japanese men (on their 40's to 50's) who ate "Puffer Fishes" and as a result, they got terribly sick. It's actually because they had eaten the poisonous body parts of puffer fishes served to them. 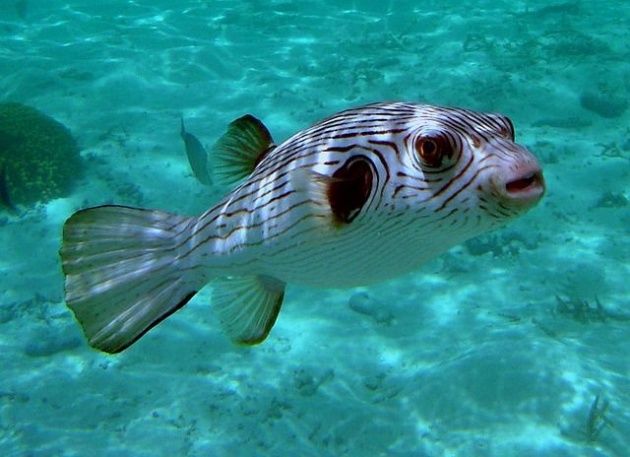 The victims had dined at the restaurant situated in the western area of the Wakayama City. Although, eating the poisonous puffer fishes that was served to them didn't immediately took effect on their physical condition. It took several hours which was until the early morning of the next day.

According to the report, the victims had experienced difficulties into their breathing and they were vomiting quite really bad. Investigators claimed that the victims had probably consumed the "liver" which is just one of the toxic part of a puffer fish. Due to this reason, the blame was on the restaurant who served the fish so the authorities had immediately issued an order to shut them down.

Aside from the liver of a puffer fish are its ovaries and skin which contains powerful toxins that can kill an adult individual when consumed directly.

Other common term of a puffer fish is "Blowfish" and in Japanese, they call it "Fugu". 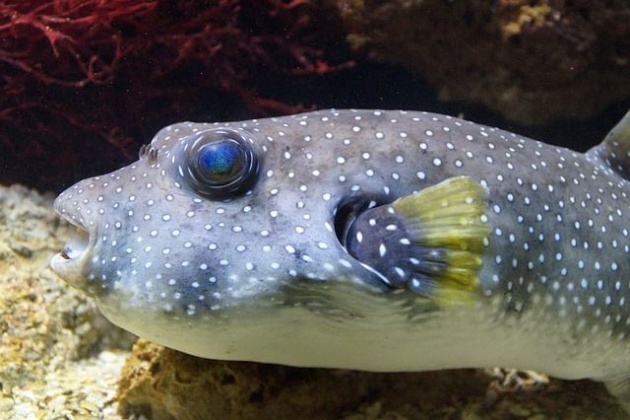 Most people who loves to eat puffer fish claims that they enjoy the tingling sensation on their lips which is actually caused by the potent neurotoxin of the fish's organs. 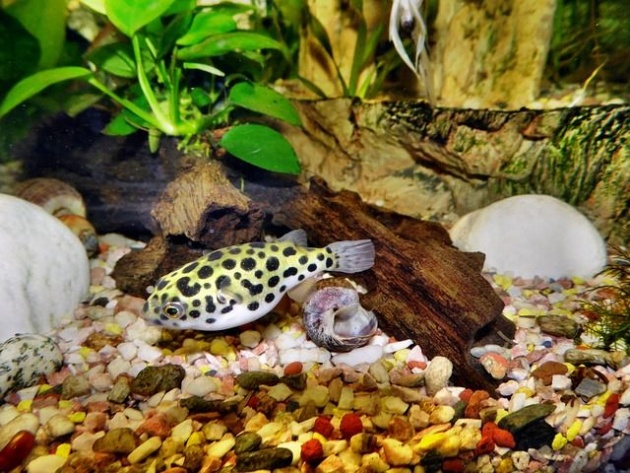 Despite of the threat, many people in Japan still eat Fugu. As a result, several people are being hospitalized on a yearly basis.

Japan is the number one country of puffer fish consumer in the world. It is a very well known type of delicacy despite of the fish's lethal poison. It's for this reason why only qualified chefs who prepare the dish had undergone rigorous training with minimum of three years experience.

There were several reported incidents in the past particularly in the area of Titusville, Florida, U.S. about some locals residents where they had harvested and consumed puffer fishes. Due to this reason, the authorities had banned harvesting puffers in the region.

In Korea, blowfish is an added ingredient into their soup known as "Bokeo".

Thailand's local term for the puffer fish is, "Pakpao". Unlike Japan and Korea, people of Thailand really don't eat this kind of fish. But unfortunately, some people consume them by mistake. Some are hospitalized and may survived but the majority of the victims dies from the immediate effect of the toxic poison.

In the Philippines, puffer fish is locally known as "Butete". There were actually numerous local fishermen in the past who had consumed puffer fish along with their family and they end up dead. Thus, the BFAR (Bureau of Fisheries and Aquatic Resources) issued a warning that this type of fish is not edible. 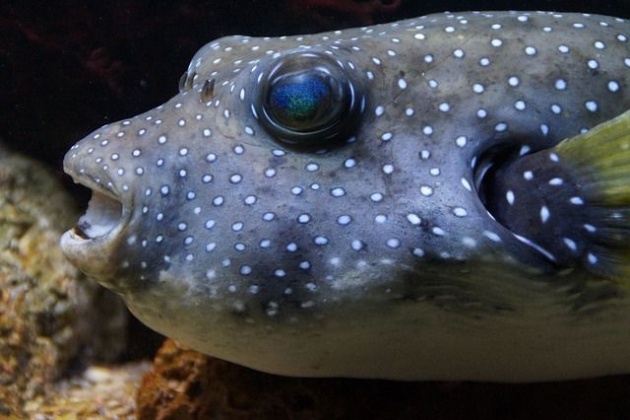 Overall, you may be surprised to know that the toxin contain inside the body of a puffer fish is 100 times! more lethal or deadly than the infamous "Cyanide".

Have you slapped a bass lately?

And no....I am certainly not talking about slapping fish... (I would never promote acts of violence …

Nautica Come to our amazing hotel.It's under the sea! Every bedroom has got a big bed and a TV.There…

The Importance of Sea Cucumbers

Have you heard about sea cucumbers? Yes? Probably because the Chinese consider it as a delicacy righ…