I was talking to some friends a while back and one of the topics that came up and I often hear exaggerated and sensationalized is Islamic marital practices throughout the world. 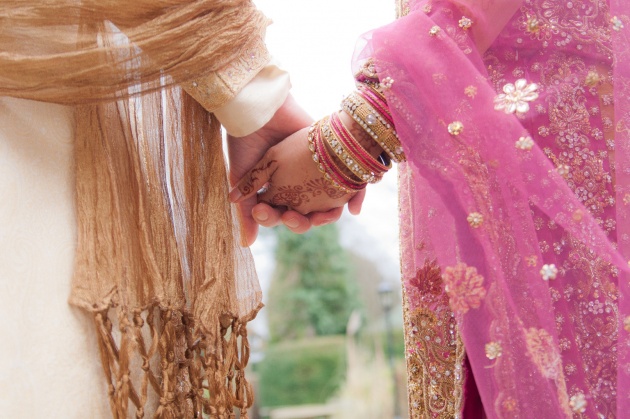 When many think of Islamic marital practices, there can often be many misconceptions in regards to specifically arranged marriages. Society has often exaggerated the practice of arranged marriages by Muslims as being forced without any alternate option available for either party.

“Forced” marriages where consent is not given by either party or under extreme pressure is contrary to the teachings of Islam and the validity of a marriage comes into question. 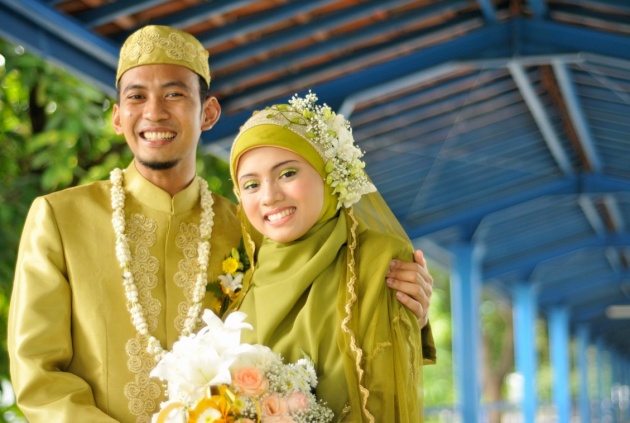 Now another aspect when it comes to Islamic marital practices is the practice of polygyny where a husband is able to have multiple wives, up to four with various other details and restrictions as well. 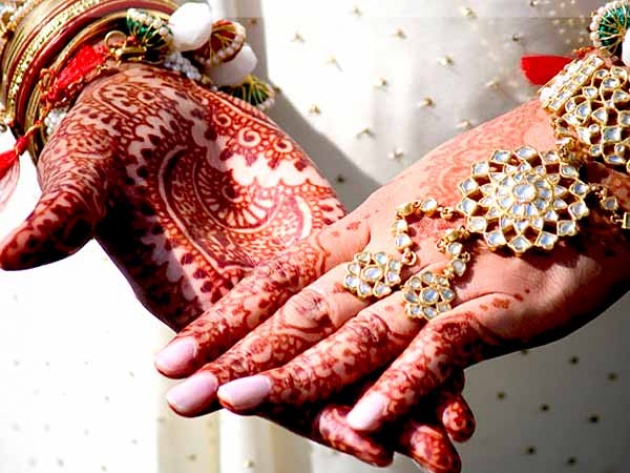 Although, Muslims do not practice polyandry; thus, the man is able to have multiple wives if he so chooses whereas, the woman cannot. However, most Muslims in fact practice monogamy and some use Western-dating practices to find their lifelong mates.

One interest fact appears when it comes to marrying outside of Islam. With this in mind, Muslim men are able to marry whomever they choose within the Islamic, Christian and Jewish faiths. 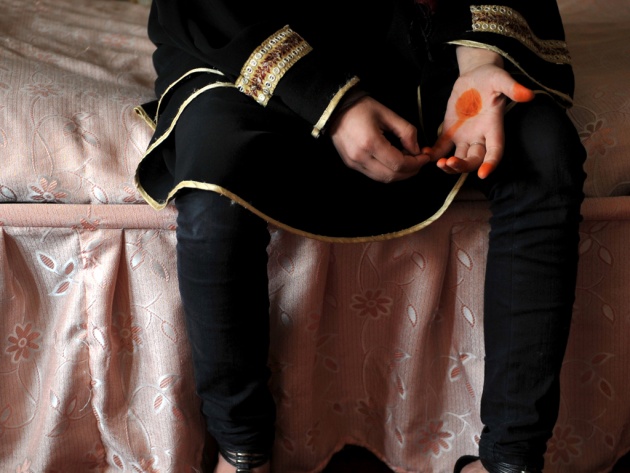 Meanwhile, women are forbidden to marry outside the Islamic religion and would be sentenced for whipping in Iran if she were to do so. I find this bonkers in this day and age but as of right now this is indeed still practiced.

As you can see sensationalism in society can get the better of us when it comes to the idea behind arranged marriages; the two parties always have a choice in any relationship.