Writing reviews on different movies could be an easy task but when it comes to quality, it becomes the most difficult task to do. I have been trying to write some good quality reviews on movies but still, I have not achieved perfection in this category of blog writing. I have been experimenting with different types of reviews. Sometimes, I write reviews on animated movies and sometimes just movies. Once again, I am writing a review. But this time, I have decided to write a review on a season which I am watching these days because I am so inspired and motivated by the season named “Arrow” that I cannot keep myself calm without telling you guys about this season. We all know that season cannot be reviewed in one blog because there are different episodes in one season. Considering this fact, I must tell you that this will be a long series of blogging and I will be providing every single detail regarding the season Arrow. Sorry for not writing about the previous two seasons because I have already watched them a few weeks ago and I have started watching its third season so I will be watching daily one episode and then I will be writing its review. So let us get started without wasting any time.

Previously on Arrow with my Expert Reviews

In the last two seasons, Oliver Queen which is performed by Stephen Amell faced many critical situations. In the first season, he was stuck on the Island and he was away from home for five years. His father Robert Queen performed by Jamey Sheridan died in front of him when their boat was shipwrecked. He fought with Malcolm Merlyn performed by John Barrowman who tried to level the Glades and defeated him.

In the second season, he faced an even harder situation in which his enemy was one of his friends from the Island. Slade Wilson performed by Manu Bennett has an old grudge on Oliver Queen because he thought that the love of his life Shado performed by Celina Jade was dead because of him. He came back to Starling City only to take everything from Oliver Queen and then kill him. But in the end, he failed and Oliver Queen captured him and prisoned him far away from his city on some unknown island.

These two seasons were just epic. I have really enjoyed them because they were full of thrill, suspense, and action. I would love to encourage you guys to watch this season.

The Beginning of the Third Season - My Expert Reviews

The third season begins with a chase in which Oliver Queen was chasing some weapon dealers who were trying to sabotage the city. Somehow, he caught them and captured the weapons. The most fascinating thing in the third season is the new member of Team Arrow. Roy has struggled a lot in the previous season but now he is a proper member of Team Arrow and wears a hood and a mask just like Oliver Queen. The character of Roy has been performed by Colton Haynes and he shoots arrows just like Oliver Queen. Anyways, the team arrow has expanded to four members and now Roy Harper is with the Arrow and saving the city from evil.

This season begins in a totally different style. In a very first episode, Oliver Queen was trying to have a good love relationship with Felicity Smoak performed by Emily Bett Rickards. Oliver thought that he should have a relationship so that he could be Oliver Queen during the day and The Arrow at night. Their first date was an epic failure because they were hit by a rocket launcher which changes Oliver’s mind that he cannot live with two faces because it puts the lives of his loved ones in danger. So he apparently broke up with Felicity Smoak.

This was a bad decision. I think he should have continued his relationship with her because life is nothing without taking risks. His partner Mr. Diggle performed by David Ramsey is having a good life with his ex-wife and now they have a daughter too. I mean his partner is managing his family life then why not Oliver Queen? He is just afraid of losing his loved ones and being alone once again.

The Story of the Episode and My Critic Reviews

Now let us talk about the story of the episode. It revolves around a drug dealer who calls himself Vertigo. The founder of Vertigo, The Count, was dead but his vertigo was alive. Now, this guy comes from nowhere in the city and threatens the Arrow to kill him. He took over some random gang and become its leader by killing the previous leader. He decided to kill the Arrow first which he tried to do by firing a rocket launcher on the restaurant in which he was having his first date with Felicity Smoak but unfortunately for him, The Arrow survived. 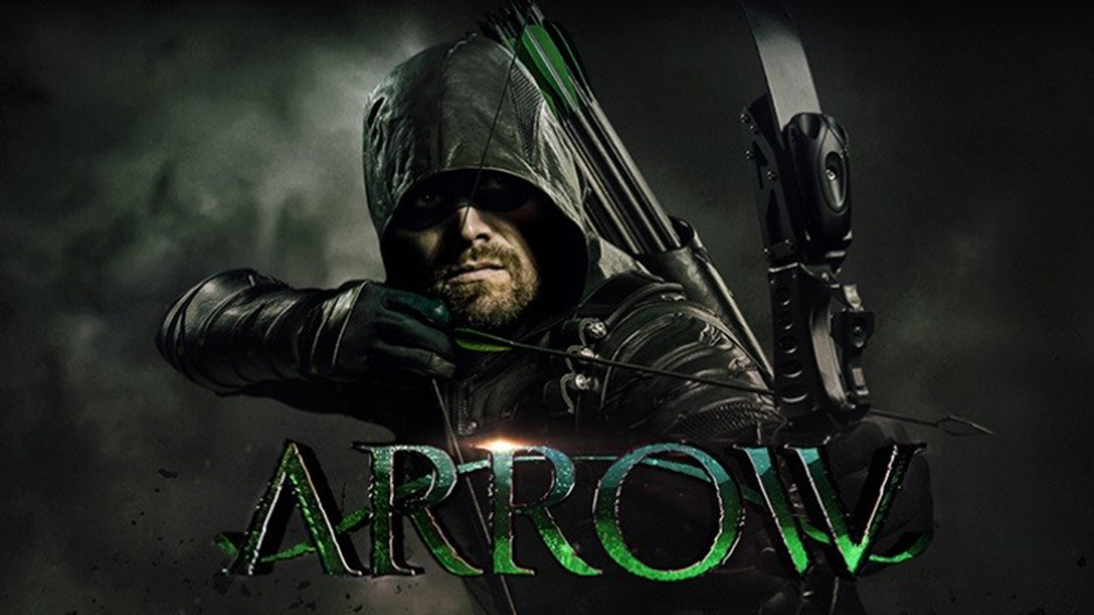 The arrow discussed this case with Mr. Lance performed by Paul Blackthorne and he promised for his support. Meanwhile, Mr. Lance was promoted as captain of the Starling City Police Department and he dropped all the charges against the Vigilante. He also dissolved the anti-vigilante task force whose task was to capture The Arrow.

Vertigo put a time bomb in a fighting club where a number of people were about to die. But The Team Arrow arrived on time and fused the bomb. Vertigo showed some resistance but he was captured in the end.

There is another part of this episode and that is the visions of Oliver Queen’s past. He has been seeing some kind of short visions of his stay in Hong Kong after successfully escaping from the Island. The A.R.G.U.S was holding him up there and they wanted some kind of work to be done by him. I think it would be revealed in the next episode that what they wanted him to do.

The end of this episode was dramatic because Sara Lance performed by Caity Lotz was killed by some unknown archer. She just met her sister Laurel Lance performed by Katie Cassidy and after that, she was shot with three arrows in her abdominal and she was dead on the spot. Who was that guy and is she really died? This might be the story of the next episode. Meanwhile here is the trailer for the third season.