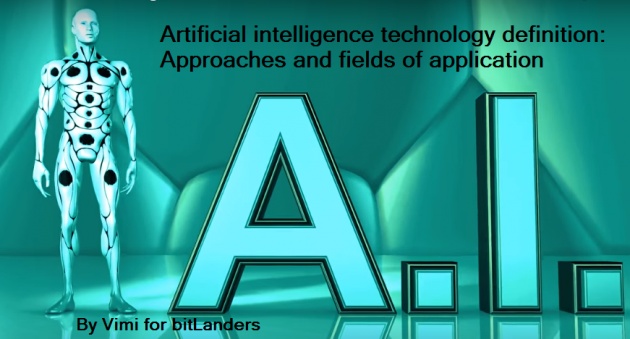 Artificial intelligence has been existing for about 50 years in the scientific field. The first intellectual system is the Logic-Theorist program, which was designed to prove theorems and the propositional calculus. Its capabilities were first presented on August 9, 1956.

Such scientists as A. Newell. A. Turing, C. Shannon, and others took part in the creation of this program. Since then, a lot of computer systems have been developed in the field of artificial intelligence. Areas of their use cover almost all spheres of human activity that are associated with the processing of information.

Artificial intelligence is the science and technology of the invention of intelligent machines, primarily computer programs. Different meanings are embedded in the concept of AI: from the recognition of intelligence in computers equipped with software for recognizing text and speech, to classifying as intellectual only those systems that solve the whole complex of tasks performed by humans.

The property of intelligent systems is the fulfillment of creative functions, traditionally considered to be the prerogative of man. To read my selectins about artificial intelligence technology definition, as well as the main approaches and areas of application check the Querlo chat below.