Have you ever wondered what would it be like if robots became our mothers? 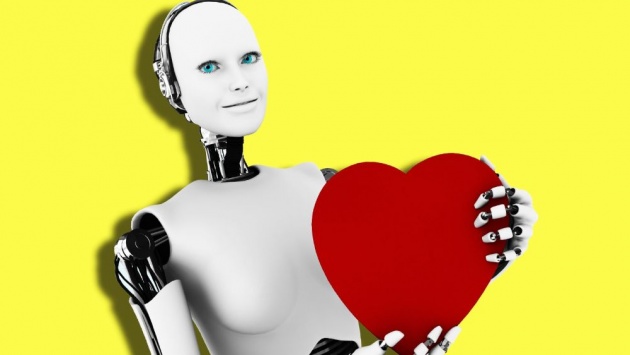 Mothers are considered the light in every home. Without mothers, no one would take care of the children and give the kind of love that only they could give. But we're talking about human mothers. What if the human mothers are suddenly replaced by robot mothers? Do you think it would be a better place?

Here are the possible consequences if robots became mothers:

1. They would wake us up early for school/work, by routine. 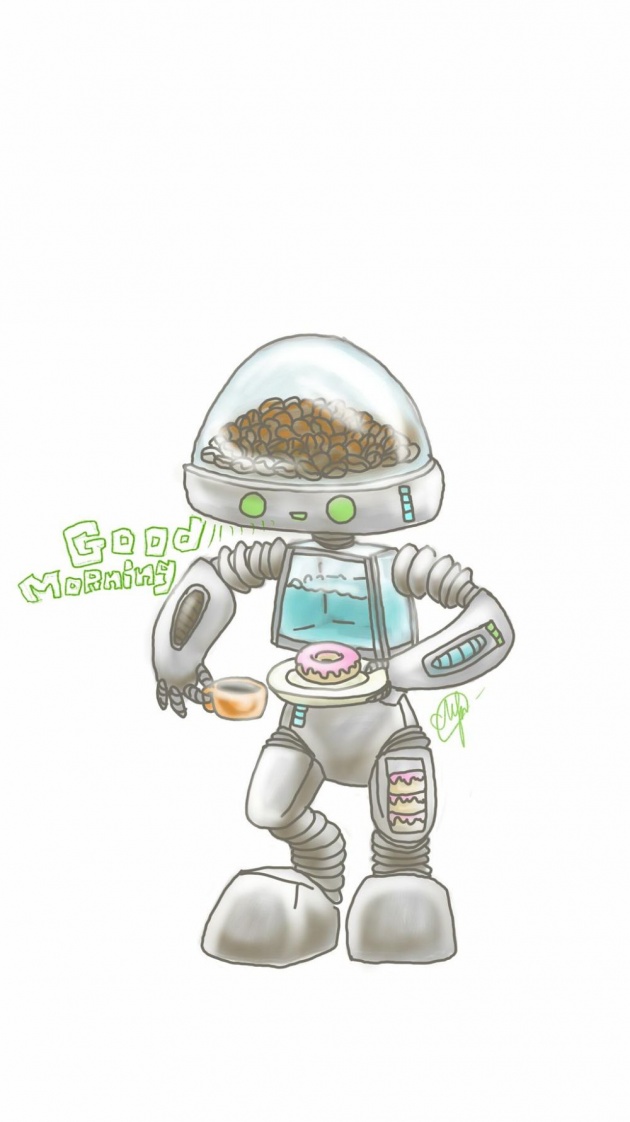 What does it mean when we say 'by routine'? It means that robot mothers would wake us up for school/work early because they have been programmed to do so but not because they wouldn't want us to be late for school/work. Although it's the same function between human mothers and robot mothers to wake us up early in the morning, the reasons for doing so differs. And, if robot mothers scold us because we haven't got up from bed yet, they would do it by speaking with a monotone voice and not by yelling.

2. We would getting a weird feeling from talking with them. 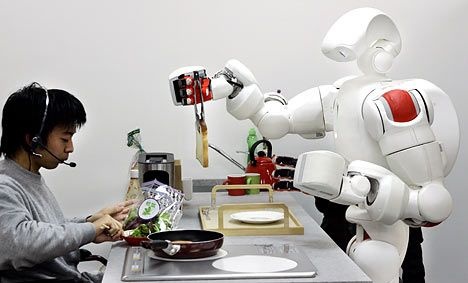 Let's start from the point when we are at the dining table ready to eat breakfast before heading for work/school but food is not on the table yet and our mothers are still cooking or preparing our food. When we talk with them about anything in life, they would only respond to us in a strangely robotic manner even if they try to smile. We would feel that they're too robotic and scripted when they speak and wouldn't feel comfortable when conversing with them but we need to because they are our mothers but it's just strange since we're used to interacting with human mothers. 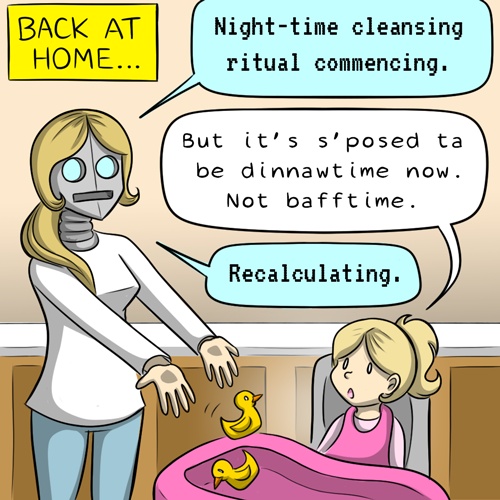 This doesn't only end at breakfast time. It also includes the rest of the day when we talk to them. We would always get that feeling of trying to get used to their manner of speaking. Don't you find it creepy to think that robot mothers could speak that way? We may feel strange about it but over time, we could get used to it.

*Having a conversation with robot mothers would feel this way:

3. They would not get extremely mad at us, no matter what. 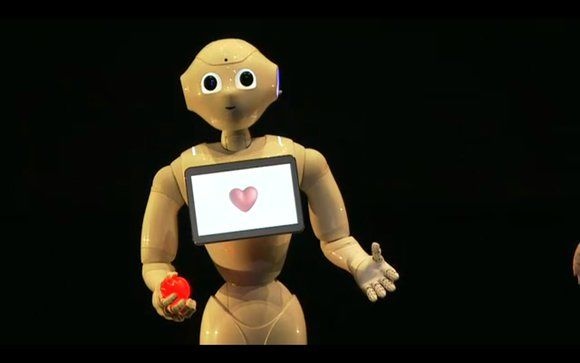 Given that they are programmed to act as mothers, I think them being extremely mad is far from happening. Maybe they can scold us a little if we do something wrong but they won't get extremely mad at us. For example, if a student gets a low score on his school exam and he shows the exam results to his robot mother, she might just look at the result, stare blankly at it, and will ask her child why he got a low score. If the student says he gave his best but it's not enough or if he responds with other sentences, then she will just scold him a little (but not to the point of making him feel bad about himself) and express her disappointment towards what happened or encourage her child to do more. I think this kind of situation will continue on and on. The point is she wouldn't get mad at us, ever.

The danger in this kind of situation is if the child realizes that his mother will not get furious so the tendency is he might do things that could be not good for him because he would think it's okay to do bad things since his mother wouldn't get extremely angry.

4. They would give us pieces of advice to solve life problems based on how they have been programmed. 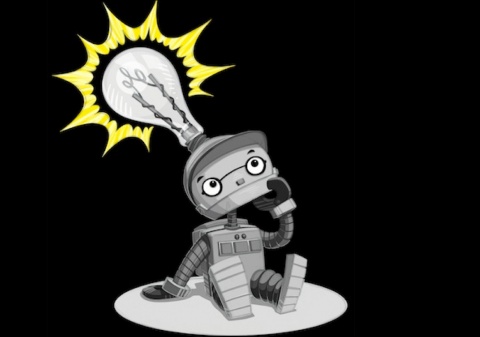 When a child has problems and wants to confide his problems to someone, he can talk to his robot mother and do it because anyway, mothers are supposed to give pieces of advice to their children when they have problems. 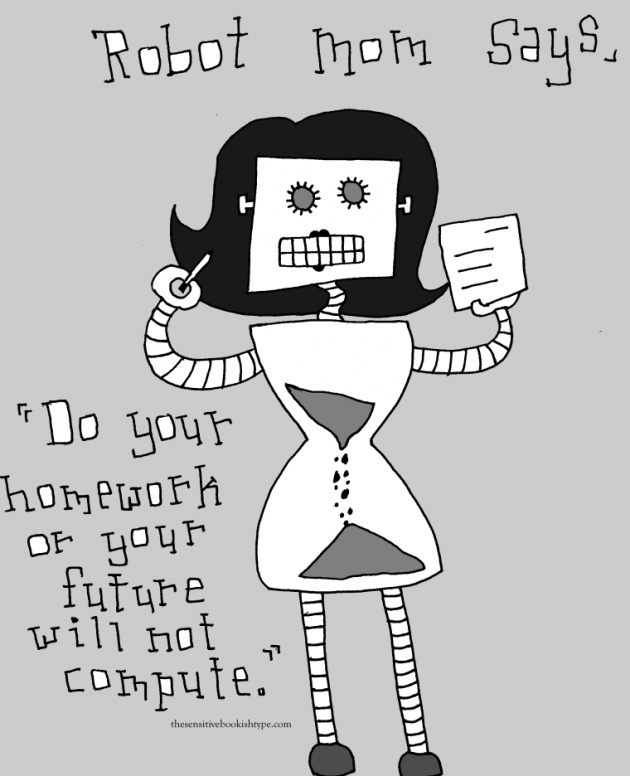 The disadvantage of this situation is when she gives her pieces of advice, her words may sound limited and scripted since they are based on the language that have been only programmed into her so as a result, she might not be able to give complete pieces of advice all the time and the worst, she might give incoherent answers to some questions particularly if she hasn't been perfectly created yet. 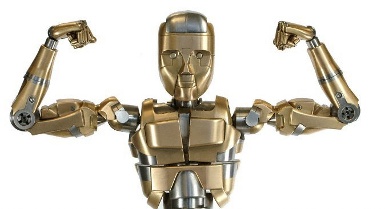 Imagine a mother who can run as fast as a running car or can lift things only professional body weight lifters can? Of course, robot mothers can do them if they are programmed to. They would be able to do many household chores alone easily. As a result, the only time children may need to focus on doing the household chores is when she needs to be recharged if ever she has 'low power left'.

*You can watch this film if you want to see how a robot mother can protect her daughter:

Where could you find a robot that cries? 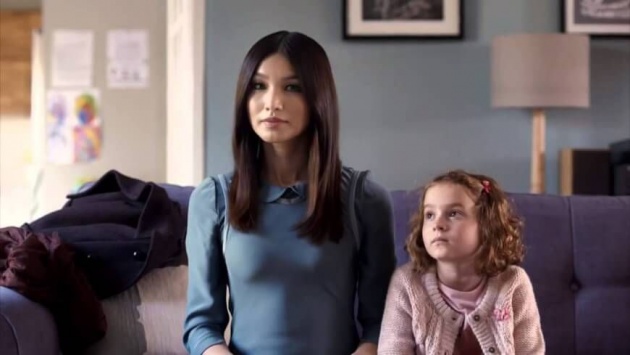 I think robot mothers don't cry at all because if they do, that would be a miracle and I think water can destroy an electrical set-up so if she cries, her body also would also get destroyed because her body isn't that of a human's.

I remember mentioning before in one of my previous blogs that robots are emotionless but as per further research,  I found out that some robots can feel sad. So, robot mothers may not cry but can feel sad if they are programmed to feel such, should some situations could cause them to.

7. They would never feel tired. 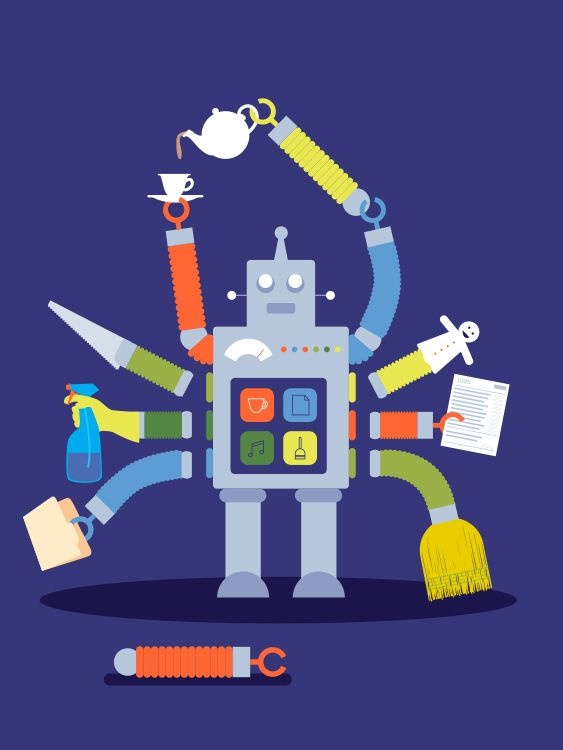 Since they don't have human bodies, they will never feel tired. They can do more tasks everyday compared to human mothers and will not complain if their workload is too much.