And soon the earth will be covered in fields of not gold, not grass…cereal.

I was flipping trough the paper on the train the other day and I came across something interesting with is the immense amount of surplus for Asia’s rice harvests.

Just so you are not left out of the loop, the world’s production of cereal is expected to reach record highs in 2013, approximately a 7 percent increase to be exact. 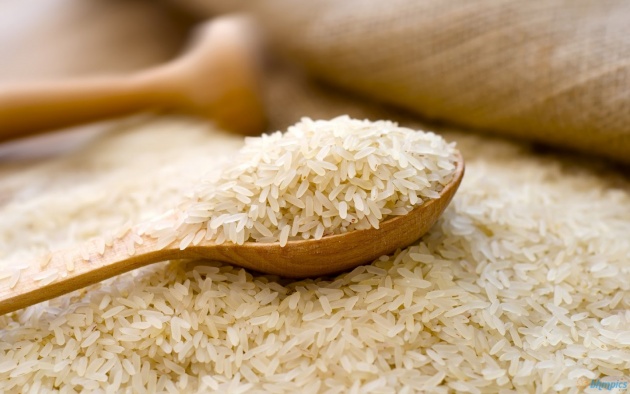 What does a surplus of rice really mean?

Well, to be frank it is not necessarily good for Asia considering the immense amount of rice available drives down prices in the market; however, it is good manufacturers of cereal, rice cakes and other rice related products.

Manufacturers of rice related products would only benefit from the surplus as the price decreases, providing a decrease in the costs of goods sold. 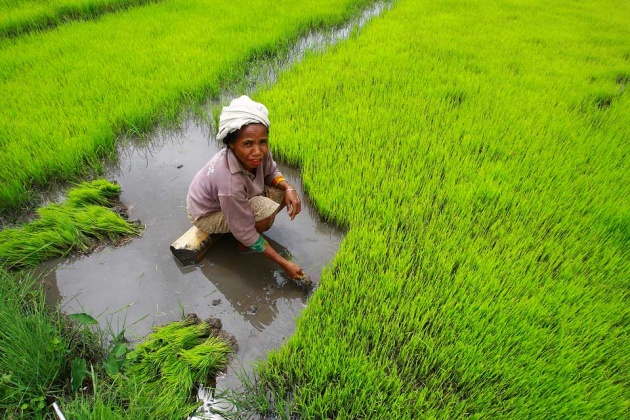 Thailand is trying to offload its rice through its subsidy program where the government would buy rice at above-market prices.

But these record-breaking levels of rice bring some more issues with each new rice stalk grown.

Rice is primarily sold in the country where it is grown and according to the statistics from Wall Street Journal, approximately 8 percent is exported internationally and a country can only consume so much of the product.

Another growing concern is the fact that because rice is indeed a food product, which means, it eventually goes bad. 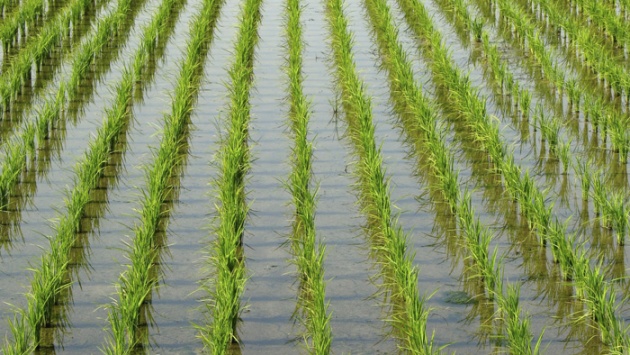 Now, we can shove a bunch of chemicals and funky potions into it, which we do and it is known as methyl bromide in order to prevent infestation.

Rice has a decent shelf lie of about three years but, but groups have raised concerns about the long-stored product going bad.

There are plenty of positive economic reasons for the surplus in rice; however, there’s two sides to every coin and the negatives may in fact overpower the benefits in this scenario.

Although this surplus, if distributed to poorer nations at a lower cost may help our issue with poverty just slightly as oppose to leaving the product, waiting for an infestation, just an idea for a potential start to a solution.