Some of my family members play Assassin’s Creed, the video game that can either be used for XBOX 360, PlayStation 3, Wii U, or practically any video game console desired set in 2012 usually played as a single player set through the life of the protagonist, Desmond Miles who is a descendant of several Assassins. 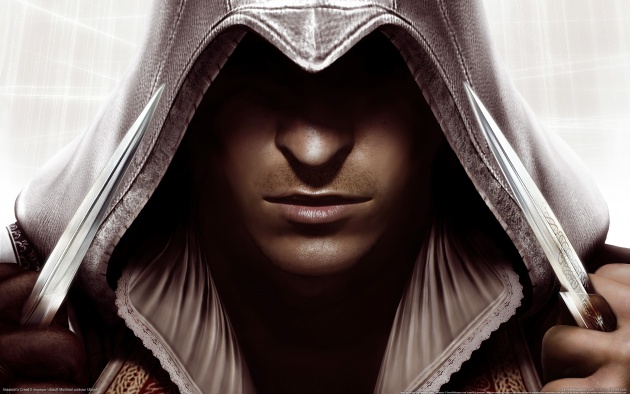 At one point I was actually watching one of my family members playing this video game because he was very determined and did not want to hand the controller over to my hands, so, I started wondering as to where the foundation for the clothing and the inspiration came from.

Immediately my brain led me to the direction of ninjas with the whole idea behind this stealthy brother who remains unseen as a civilian while masking a hidden identity as an Assassin. 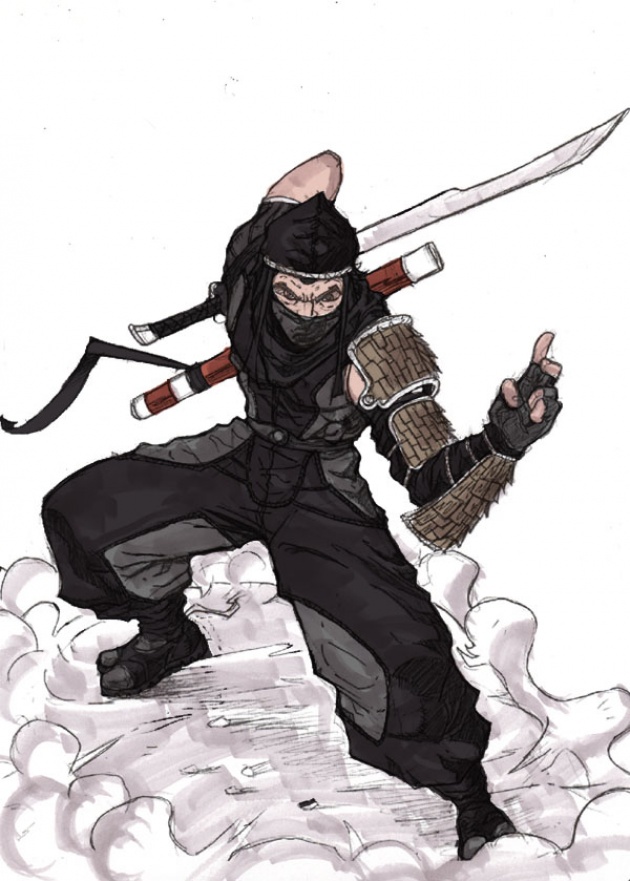 So looking further into the comparison between the two icons, I also found that many ninjas did not officially wear dark clothing or masks with tiny eyes peeking through; rather they often wore civilian clothing in order to blend in with society.

Even though I would like to compare the two thoroughly, they also have very distinct differences; many of us believe ninjas were assassins but the opposite is true. 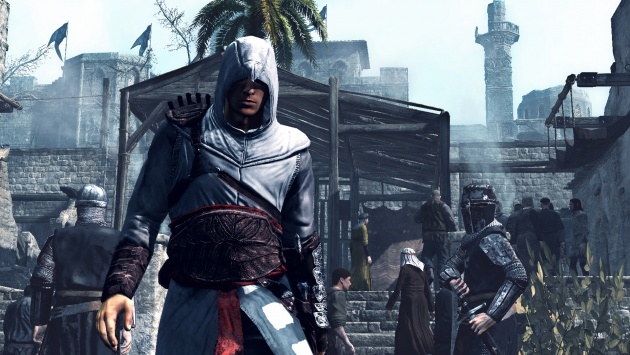 Many people in Japan take offense to the foreign depiction of ninjas in popular culture. One of the distinctions between assassins and ninjas is that ninjas were used mainly as spies to collect information not to kill people, even though they did.

The ninja did not have a particular costume either with clothing similar to a samurai; however, loose clothing was tucked in and secured with belts and armor, if used, was often lightweight and concealable. 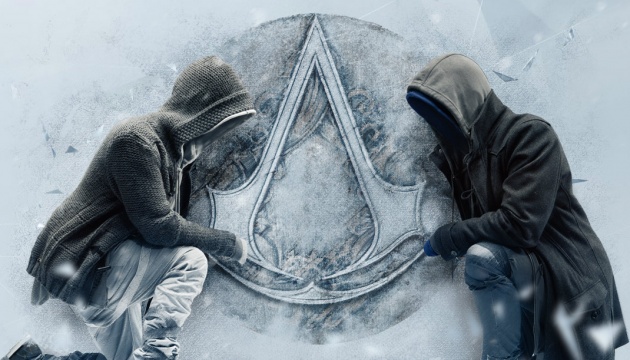 The two identities were both very stealthy to remain unseen and well trained in martial arts or combat in order to protect themselves, most from childhood.

So even though the descriptions of ninjas and assassins may differ in reality and between the Western and Eastern hemispheres, the two identities do posses some similarities that are ultimately exploited by popular culture.They may not be the same but assassins and ninjas in the popular context are both pretty awesome.