The 1st Decade of 21st Century:

Today I am going some interesting information with Filmannex Community, about the remarkable and entrepreneurial discoveries, achievements and inventions of 1st decade of 21st century. These unforgettable and interesting achievements have a great impact on the life of people. Every year onward brings and offers a new host of innovation products and products that continuously broaden the landscape of business and also improving and getting better the human being’s life.

21st century is a century of the explosion of science and technology, that brings exemplary and unbelievable inventions that makes difficult for us to decide and mark the best inventions, because there are so many worthy candidates. The achievements and inventions that have great and significant impact society and culture might me remarkable.

The top ten Inventions and achievements of 1st decade of 21st century are as following.

1-iPod and iTunes: These two interlinked and interrelated inventions by Apple Inc. brought a tremendous and revolutionary way for the people to listen music. This invention makes us familiar with the music of every nation, and this fundamentally changes the music recording industry. 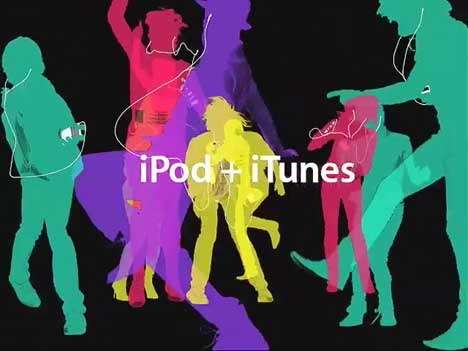 iTunes was first time introduced in 2001 January. The function of iTunes is to convert CDs into compressed digital audio files. Later on after one year, Apple introduced the iPod, which is a device that store music files using hard disk. The first model introduced has 5 GB capacity and store above 1000 songs. 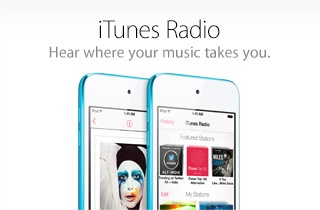 The successive year of the enhancements to the iPod and iTunes is amazing and astounding in terms of features and consumer advantages and benefits. Apple introduced downloadable songs through iTunes for 0.99 cents in 2003. Subsequently the new models introduced became smaller, more stylish and having much storage capacities. The successive and revolutionary processes lead us towards the Apple’s unique touch screen interface, which is highly sensitive.

2- iPhone: The iPhone was launched in June 2007 for the first time by Apple Inc and change the trend of mobile which are personally used in business. The iPhone introduced multi-touch interface that help us to access the data quickly and easily. The multiple touch interfaces are helpful while using internet. In short iPhone make the life of people reliable. The subsequent production of iPhone upgrades the operating system and also introduces Apps which increase the functionality of phone.

3-Abiocor Artificial Heart: The Abiocor, an artificial heart developed by Massachusetts-based Company is one of the amazing and astonishing achievements of 21st century. The artificial heart was implanted into a patient initially in 2001. The device is operated and powered by internal battery through penetrating the intact skin energy transmission process. This device not need of wires and tubes. The function of artificial heart last up for 5 years approximately. 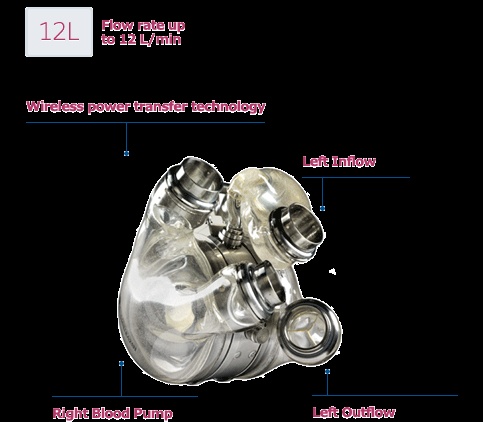 4-Teleportation: Research at the Australian National University was successful in 2002, resulted the amazing and successful teleportation of a laser beam. Teleportation is a hypothetical and fictional process of moving matter from one spatial point to another without physically crossing the space in between and which are often depicted or described as happening instantaneously, and through dematerialization or gateways. In Australia the objected was teleported 1.6 meters. 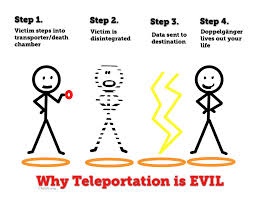 The application for this technology is amazing and astounding. The subsequent experiments and researches of the scientists give a hope that the Teleportation of large and massive objects over a large distance will become possible and practical.

5-Electric Car: Tesla Motor was prepared in 2003 and launched its first production of Electric Car in 2008. As, most of the electric cars have appeared in various ages since in 1920s, but the efficiency is not good as compared to Tesla Vehicles which is 88% efficiency rating. Tesla currently launched roaster, price is under $50,000. 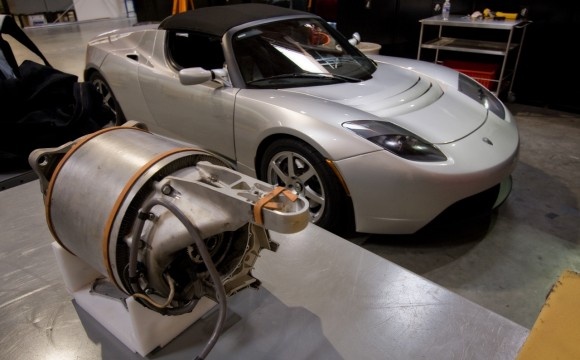 6-You Tube:  The deputation of You Tube was in 2005 and had a great impact on media distribution and social network. This website enables us to access every type of information visually. It provides a platform for displaying videos from an endless type of sources. 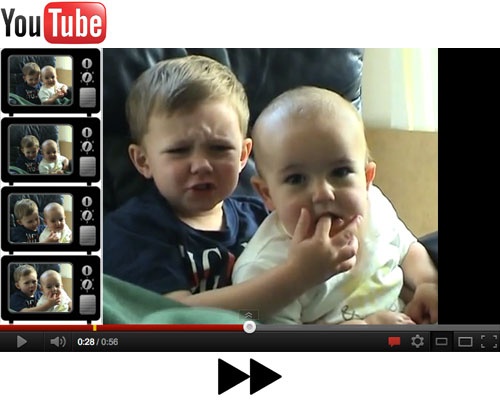 7-Facebook: Facebook, one of the best and influential social networking website which was introduced in 2004. More than 150 million users are using its features to entertain and communicate with the people worldwide. This social network not only communicate the people abut also enhance the business throughout the world. 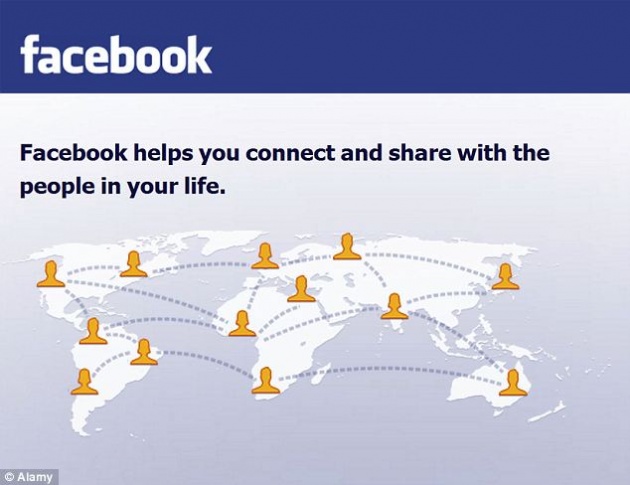 8-Blu-ray Players: It is a drive that can record to Blu-ray discs, as well as DVDs and CDs. It was commercially introduced in 2006. A blue laser uses a smaller wavelength in contrast to red laser DVDs. The development of Blu-ray visualizes video display in their full potential and power.

9-Solar Shingles: The Solar shingles (panels) introduced in 2005 by the Dow Chemical Company. It develops a thin sheet of solar photovoltaic roof shingle.  The Dow product is easy to install and also quicker than traditional solar panels.

10-Smart Bullet: One of the best and useful inventions of 21st century is a Smart Bullet containing microchip technology. It detonates a thing beyond an obstruction. The enemies that are hiding behind and obstructions can easily be targeted without collateral damage using smart bullets. It also determines the distance of target. 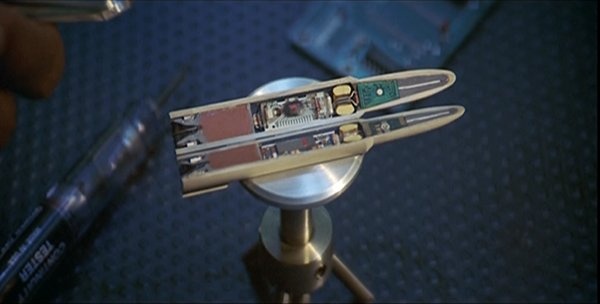 This was the first decade of 21st century. The future of this century promising the interesting and astonishing inventions that will change the world to a great extent.