ATOMIC ENERGY A BLESSING OR CURSE

In 21st century one of the most basic need and requirement of human beings is Energy. As far as sources of energy are concerned, some common sources include fossil fuels like coal, oil, natural gas, solar source, hydroelectric energy source etc, but the most well known source of energy these days is the Atomic energy. So in short we can say that, today we all are living in an Atomic age. 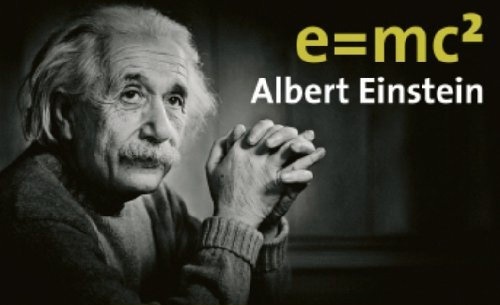 In beginning of 20th century a well-known scientist Albert Einstein advanced the theory that mass can be converted into energy (E=mc2). Since advancement of this theory, the definition of energy was extended and a new terminology of atomic energy was added in the list of sources of energy. This terminology was not just added in the list but the most interesting fact is that, this source was added on top of list, because of the reason that the Atomic energy is a source to an almost unlimited and uncontrollable energy, that can fulfill the energy requirements of the modern world. 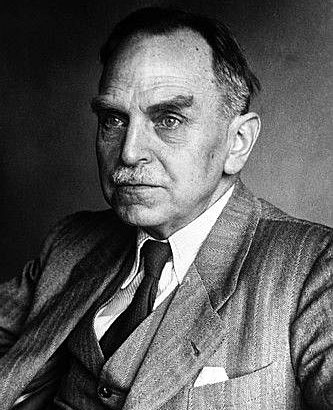 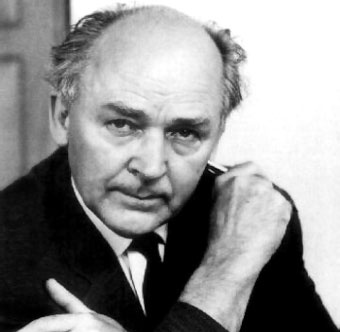 After theory of Albert Einstein, in1938 Hahn and Strassmann finally succeeded in splitting the   nucleus of an atom of Uranium. 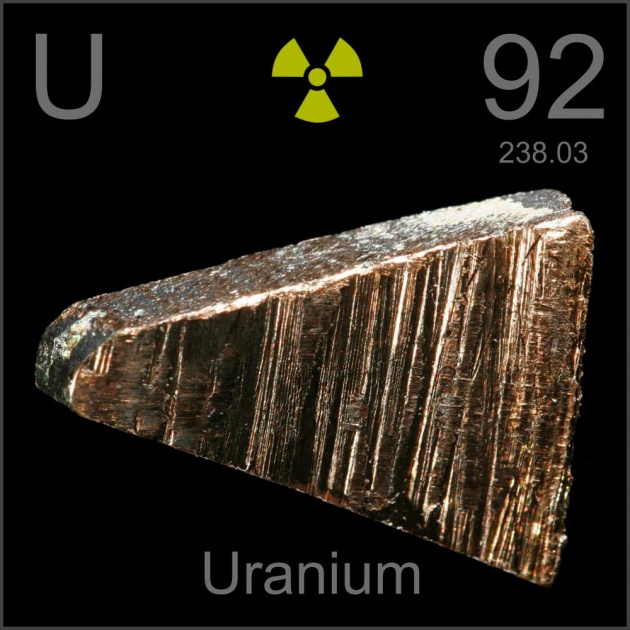 It was found that this process of splitting of Uranium releases enormous amount of energy that is almost uncontrollable without special nuclear reactors that have thick walls composed of Lead. So in short with the passage of time and as a result of continuous efforts, the first nuclear chain reaction was obtained in 1942. 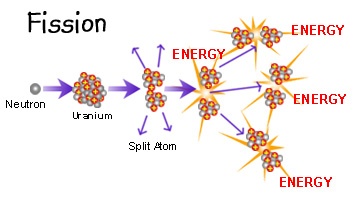 Such weapons are a constant threat to global safety. 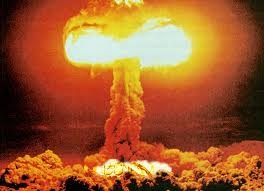 During World War II, two atomic bombs were dropped on Hiroshima and Nagasaki which brought about such destruction that Japan surrendered unconditionally. 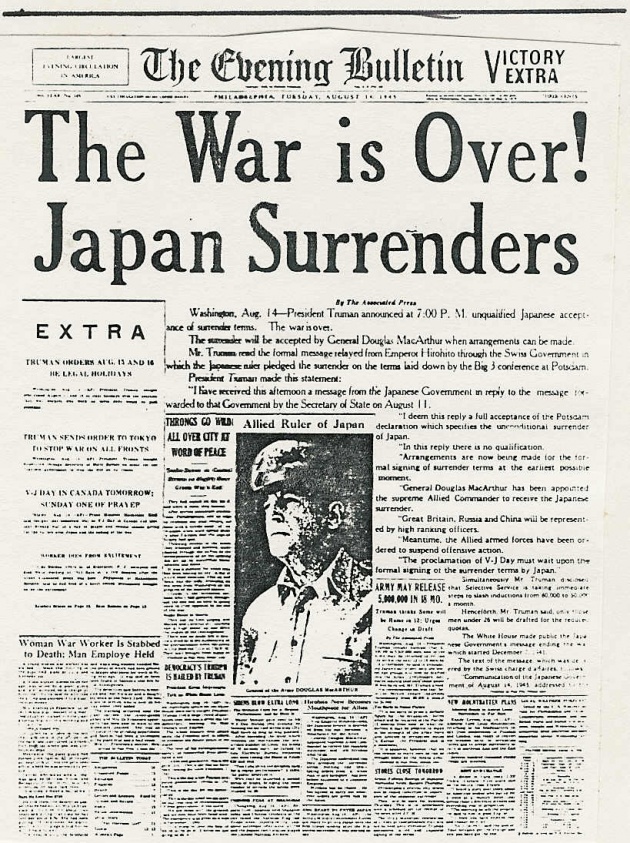 As a result of this nuclear attack on Japan, all forms of life in a radius of several kilometers were destroyed and left such harmful effects in the atmosphere that, even now after several years children are born with effects of atomic explosion. 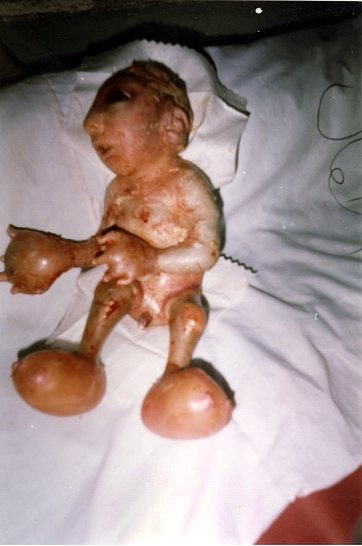 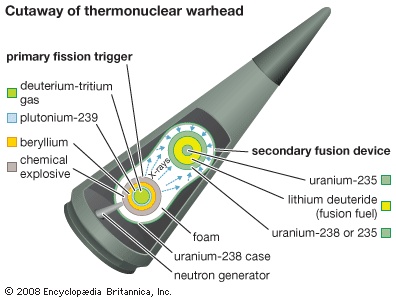 Hydrogen bomb is momentarily obtained by exploding a fission atomic bomb. Once fusion reaction starts, the energy produced in the fusion process can sustain the reaction, as a result we have uncontrolled energy or a hydrogen bomb. 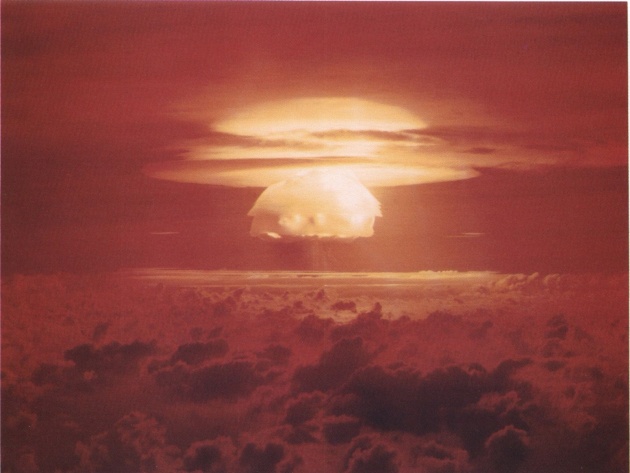 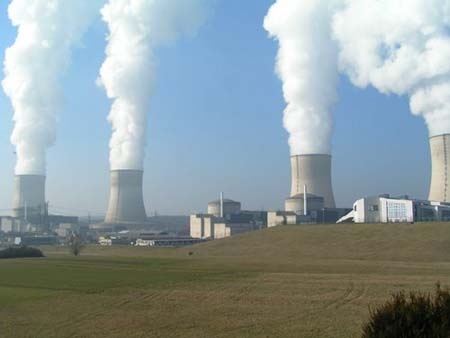 Now a day’s atomic energy is being used for diagnosing various complicated diseases. Nuclear medicines are also used these days. 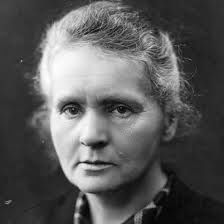 It was Madame Curie who discovered that Radium could be used for destroying malignant growth. As Radiumis a very costly radioactive substance. Now thanks to cheap atomic energy that cancer, tumor and many other diseases can be easily cured. In fact atomic energy has rendered great service in alleviation of human suffering. 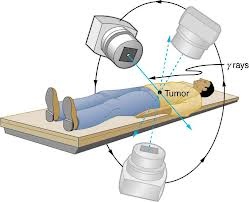 Similarly in sphere of agriculture, atomic energy has worked miracles. Various foods such as meat, vegetables, fruits etc can be saved with help of microbes killing radiations. The quality of crops can be improved and yield per acre can be doubled. It can be used for accelerating the growth of crops. Thus it can help to solve the problem of shortage of food. 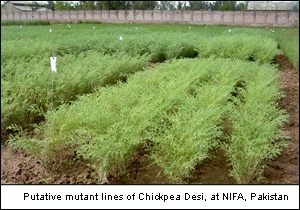 Lastly we can discuss the use of atomic energy for the purpose of transportation. Submarines, warships missiles and rockets use atomic energy. 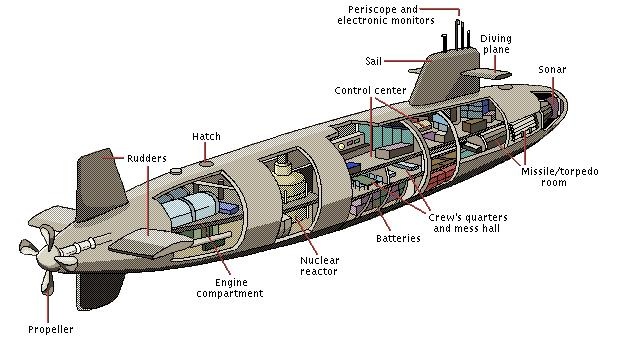