Jacob Velasquez aka “Baby Beethoven” is a five-year-old pianist who has proved to the world he is capable of learning an entire sonata within a few hours. ‘Baby Beethoven’ is a true inspiration for the world of classical music as he has proved his child prodigy status while practicing on a piano in his Florida home.

Even though this tiny pianist can’t reach the pedals of a piano just yet, he has surely caught the attention of the media, as according to the Huffington Post, ‘Baby Beethoven’ has appeared on various popular shows in the media including Good Morning America and The Daily Mail. 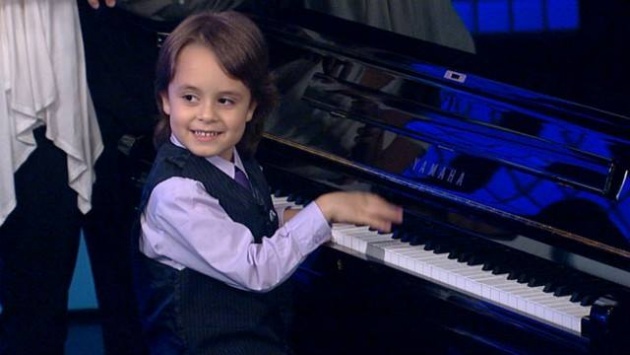 I adore hearing the stories of baby prodigies that prove to the world human beings are capable of achieving anything at any age. Baby Jacob was previously diagnosed with high-functioning autism as stated by his mother, revealed his acute ability to recognize sound after repeating a song his father played only one night before on the household piano.

This little tyke is an extreme sponge when it comes to music; he memorized and performed Beethoven’s Sonata, as his first study in as little as three weeks and currently memorizes and executes songs in one session with his piano teacher. 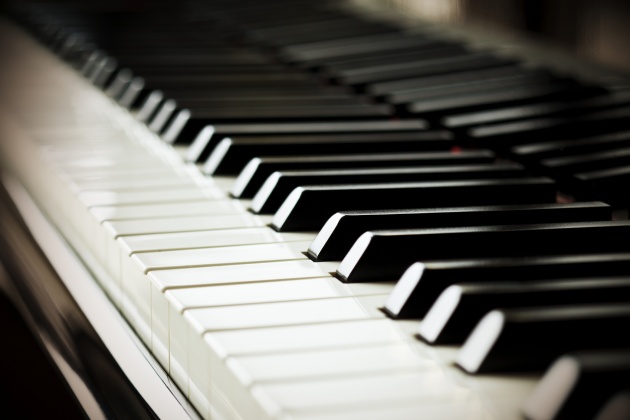 ‘Baby Beethoven’ is a sure inspiration for everyone across the globe. I cannot wait to see where this amazing child prodigy will be 10 or 15 years from now, we can all expect great things from such a tiny genius. This little tyke can possibly revolutionize music, as we know it given his impeccable ability to pick up on sound.

In fact, this mini Mozart is already breaking records as he was admitted to the National Musician’s Guild for learning 10 classical music pieces, after practicing his new found passion for only one-year, at the tiny age of five! This little tyke is remarkable and has accomplished more with music than the average person does in a lifetime. 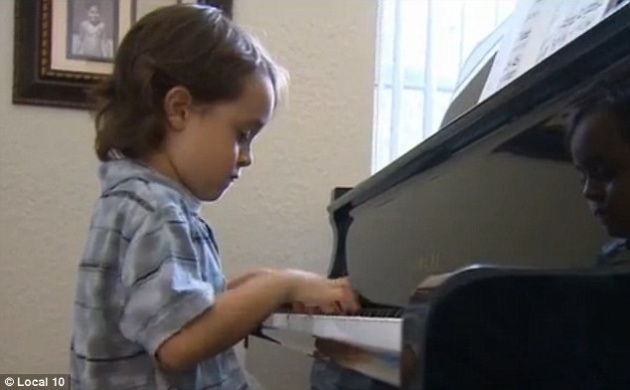 So, let’s keep a lookout for ‘Baby Beethoven’ on the big screen, as I’m sure the media will follow his next huge stunt for the world of classical music.

Who knows, at the age of ten, he may win a Grammy and open up his own record label. I may be getting ahead of myself but all I’m saying is the vast world of music is baby Velasquez’s playhouse.

For a video of Baby Jacob Velasquez: Click HERE