Barbarism and Honor Killings are at its Peak

In my previous blog i have written about honor killing in Pakistan. www.filmannex.com/blogs/honor-killing-no-honor-in-killing/265176/. I reported the two cases of honor killing which was happened recently in Pakistan in Punjab province. More than 800 cases have been reported by the United nation office of human rights. Today , i have seen a sad and doleful incident of Honor Killing in Afghanistan in Khama Press News (Afghanistan). The story is different from that of honor killing cases happened in Pakistan in Punjab province. The victims of Honor Killing Saba Maqsood and Ms Parveen did love marriage without the permission of their parents. Their parents argued that it is against the rituals and customs of our families. But the incident happened in Afghanistan is too much disgusting. 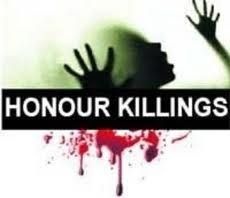 “An innocent 10 year old afghan child, a girl who become the victim of barbarian Mullah who raped her brutally in Kunduz Province which is situated in the north of Afghanistan. The calamity of honor Killing is hanging on the head of that innocent girl. The tribal elder enforcing the parents of the victim girl to kill her because she is now shame for us because she left a black dot on the honor and respect of our tribe. Her parents are at ups and down that what should we do with her child because tribal heads putting pressure of them.” 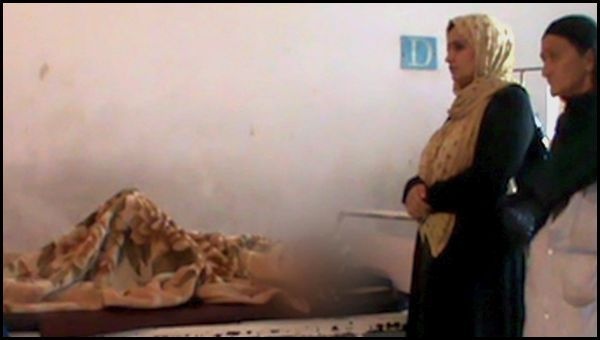 The innocent girl was kept in “women Shelter” in the city initially and admit in the hospital for medical treatment, now the authorities returned back to her family on demand, but the authorities warned them that she should not be killed otherwise legal action will be taken against the criminals. According to doctors “she was brutally raped and the girl’s life is at risk and nearly to die”. They reported that she didn’t reached in time for medical treatment and her situation is too much worse because her wounds are too much more. According to New York Times reports, the girl is going through hard pain because “She suffered a break of wall between vagina and rectum”.
The barbarian Mullah gave his contention that “the girl’s age was 17 years and she denied that the age of the affected girl was 10 year and she had promised that she will marry with him.The mullah has claimed that the girl was 17-year-old, but the mother of the victim has said she was only 10 year old”. But her parents said that the age of her child was only ten and the age of the barbaric Mullah is 48, the innocent child was rapped by Mullah barbarically. The claim of her parents supported by the Doctors and declared that “her weight was just 40 pounds and had yet started menstruating. 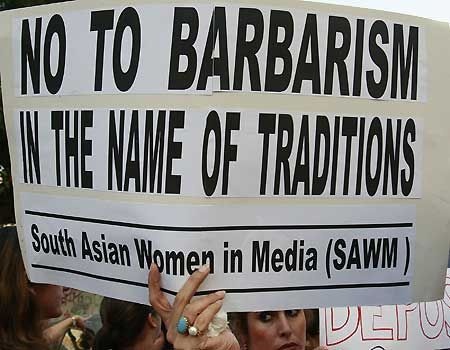 According to official reports, Mullah was punished by the tribal heads, his nose and years had cut thrown and said that it will be a sign of admonition and lesson for the people. Now, he is in the custody of police Department.The girl is under the keen eyes of authorities but still at the risk of Honor Killing. The honor killing of the girl was strictly condemn by the people and they never let the tribal heads to kill her just for sake of honor because there is no honor in killing such an innocent girl.