BATTLE OF THE CENTURY: FEMINISM VS. COMEDY

When we think of “the feminist”, we usually picture a rough and tough woman in the Western world with smart remarks, a loud voice, and a large sign attached to her hip that reads, “Men are the Devil!”

Well err that probably does not hold true to each and every feminist out there but that also does not disprove this stereotype behind feminists through the judgmental eyes of society. What I’m trying to say is feminism has always been linked with aggression while comedy remained at the opposing end of the spectrum…until now. 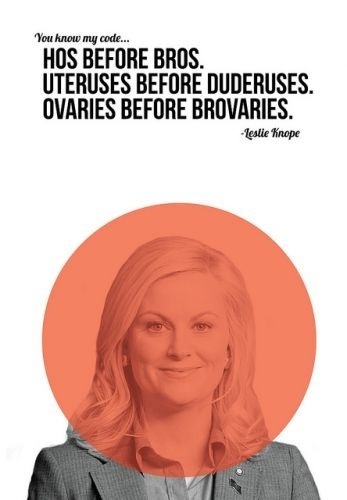 Certain powerful women have transformed the landscape of feminism by uniting the two fields, ultimately changing the general stereotype of feminists in the modern era. If you may have already noticed, the woman that I’ve just described is in fact Roseanne Barr minus the picket sign of course.

The modern feminist does not dismiss the various jokes and “attacks” on feminists by practically every comedian in the Western World, rather she accepts the fact that comedy is comedy and uses it to her advantage.

Some of the modern feminist comedic geniuses in the modern era include Roseanne Barr, Amy Poehler, Tina Fey and of course the legendary Lily Tomlin and Wanda Sykes.

These incredible women have established a new method of raising awareness in regards to women’s rights.  Their comedy leads the way to discussing various important issues such as economic inequality, discrimination, and the like. 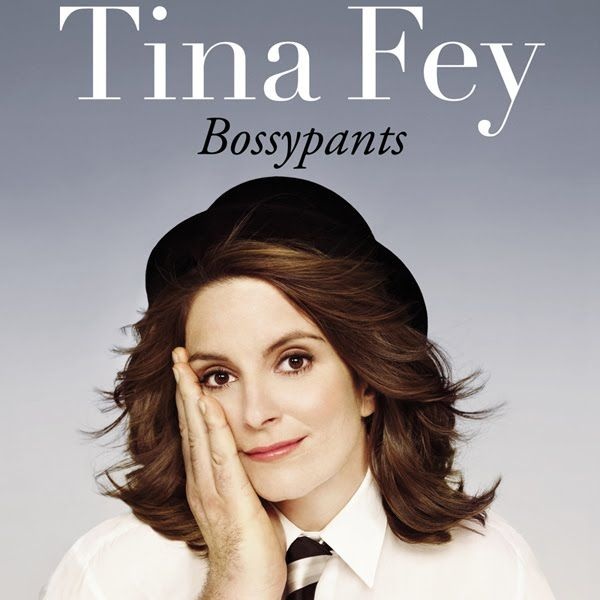 My only worry is that this method will ultimately lead to the opposite effect where serious issues regarding women’s rights become the joke. Nonetheless, I am glad we have such strong comedic women in our popular culture who are helping lead the way to gender equality.

All in all the world of comedy and feminism has finally united after decades upon decades of ruthless banter and bashing. Wouldn’t you agree? 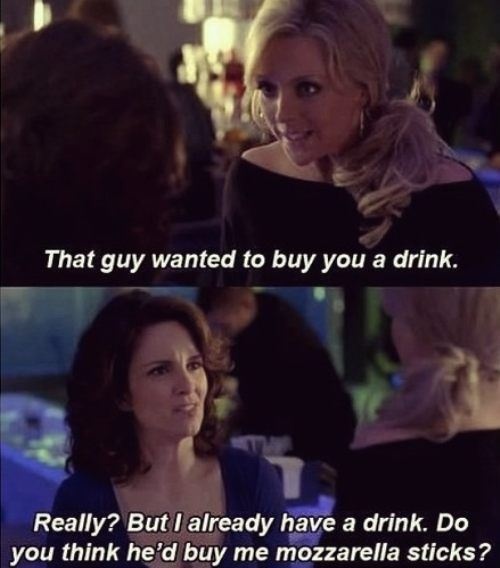