Bayern Munich or Manchester United, who will be crowned the winner of quarter finals

The grand stage of Champions League is in return this weak and this time it is the battle of one of the biggest clubs of Europe. It cannot get more interesting when two forces of equal stature and power collide with each other; it is called the battle of Titans, the battles of the bests and battles of the supreme powers. Manchester United! the most time winners of the Premier League the best team in the history of English football is about to face the current best team in Europe the winners of the Champions League of 2012-2013 season. The battle is described as the best of the current stage, this could turn out good for any of the two teams, and a close battle is expected between the two giants of European football. Both clubs have the one of the richest squad in world football in terms of both value and caliber, Lead by Robin Van Persie, Wayne Rooney and co, the squad is fully possessed with the quality to beat any side on any day, while on the other side there can’t be any questions, hesitations in determining the fully capacity of Bayern Team, a team fully branded as the favorite team for the competition. 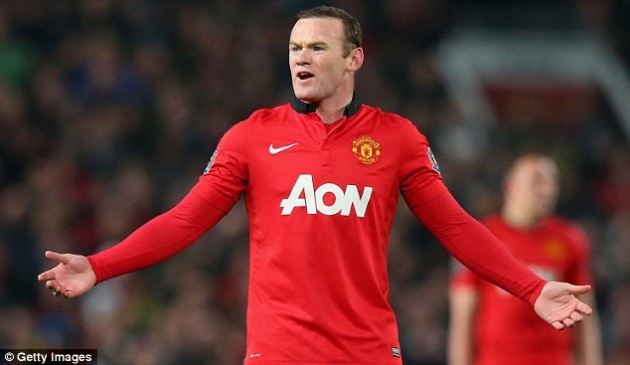 I personally cannot wait for this match, it has more into it because there has been much talk of the integrity of English football in the current European tier and many have said it has lost huge amount of value and trust. Manchester United are not having most memorable season in all, sitting in 7th position and struggling with all sorts of requirements to be the winners in any competition confidence, self belief organization and the fighting power that made United a unique club with either aggressing a match or chasing a match. The other main concerning thing for David Moyes remains results of the big matches, United have failed miserably and repeatedly against biggest rivals that include Liverpool (the biggest enemy of the club), Manchester City (Arch rivals) and Chelsea, and there is another thing which is missing in Manchester United and that is consistency of results all. However despite all the bad things there is still an hope out there as the recent results have shown United bouncing back to the best, the last few matches have been consistent in terms of results and a positive atmosphere is booming. 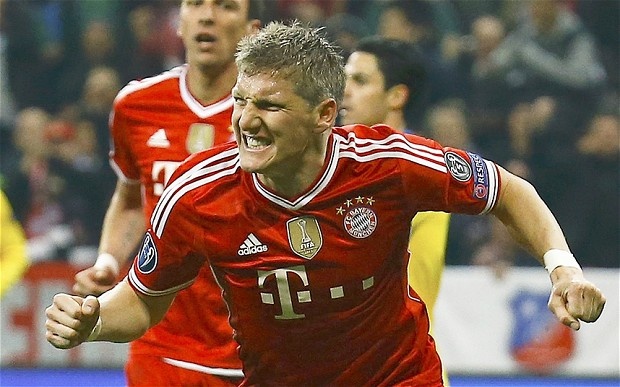 The history have shown that United are most dangerous when bouncing back and returning to its best and this will given Pep Guordiola a big head ache to stop Rooney and co inflicting a huge damage to his squad. This is for sure the Bayern Munich are a great team and are playing best (might be in history) and look to be unstoppable but there is a group of teams that can truly halt and terminate the hopes of Bayern Munich’s successive Champion League title tilt. I have belief the Manchester United are not a team who surrender, they are club strongly held by big worriers and Bayern Munich will have to produce extraordinary to break the stronghold of United and pave there way for Champions League Final at Lisbon.