Be Selfless: The Act of giving 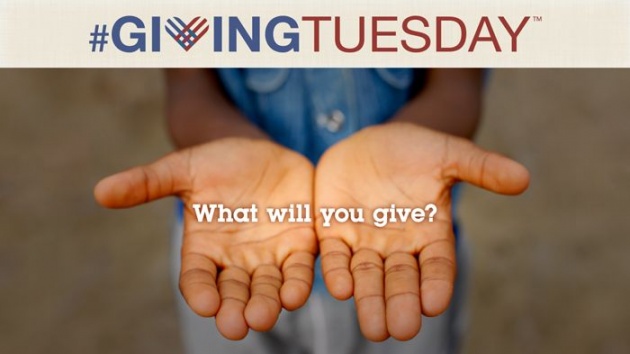 Giving Tuesday is recognized internationally, it is a day devoted to giving, which is an act of kindness.  This event happens on a Tuesday after the Thanksgiving in the United States of America.  Thanksgiving Day is on November 26, 2015. The hype of Black Friday, which is on November 27, 2015 and Cyber Monday which is on November 30, 2015 brings forth the people’s generosity to give.  Black Friday is the start of the Christmas shopping season where people can buy products on sale at the stores. This is the busiest shopping day of the year. Cyber Monday on the other hand is where people do their shopping online. With these events taking place, people are in the spirit of giving, thus making it favourable to Giving Tuesday. 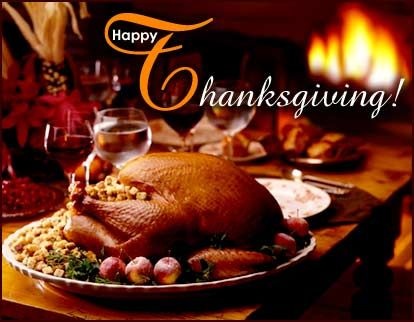 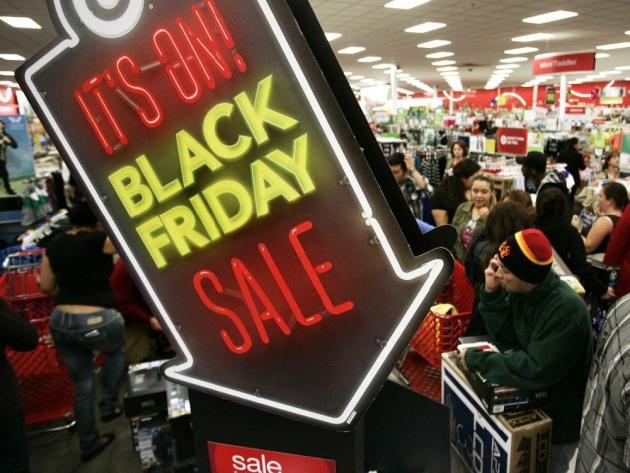 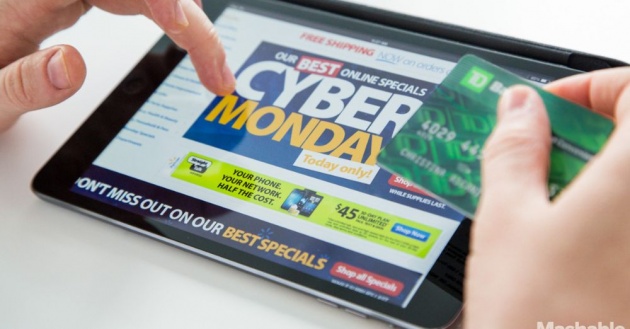 Giving Tuesday by the numbers

Givkwik is a software company with a purpose to inspire through the concept of philanthropy. Givkwik is making things easier for consumers, companies, and employees. Through Givkwik consumers were able to know which companies are making a difference by supporting different causes and making an impact in the society and throughout the world

For further information about Givkwik (see it here)

**Givkwik official  Mission and Vision was taken from their official website. www.givkwik.com 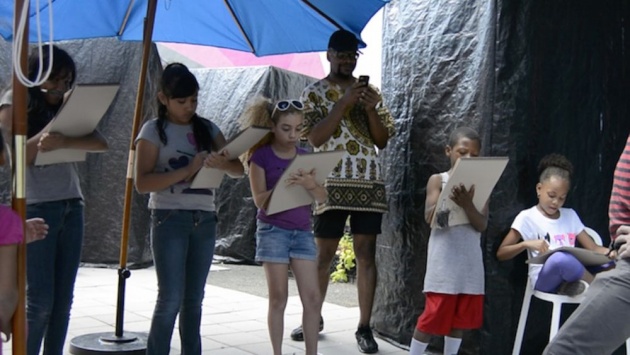 Givkwik is hosting the GIVNYC 2015, there will be an online and an actual charity event combined. This is the coming together of the communities from the business sector, non profit organizations, and the people who are willing to help to make this event successful.

December 01, 2015 will be another remarkable year for Giving Tuesday. This will be the gathering of people with common goals, and that is the act of giving, spreading kindness and love towards mankind.

The theme of GIVNYC 2015 is “Battle of the Boroughs”. People can cast their votes online. This is a healthy competition amongst the five boroughs of New York City which comprises of Manhattan, Brooklyn, Queens, the Bronx, and Staten Island.  An ambiance of socializing is added to the event, thus expect a fun filled entertainment, and also there will be food and drinks that will be served. The event will be held at Impact Hub, NYC 394 Broadway, 5th floor, New York, NY 10013.

The round 2 voting for the top 10 nonprofits organization (2 per borough) is still open , and will continue through  11:59:59pm on December  01.2015. Winners will be announced the following day. You can cast your vote here  GIVNYC support your chosen non profit organization. I am encouraging everyone from wherever part of the world you may be your vote will be counted and this is for a good cause. Let's join hands in supporting this event. Cast your vote now online. 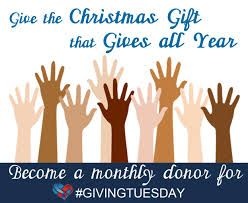 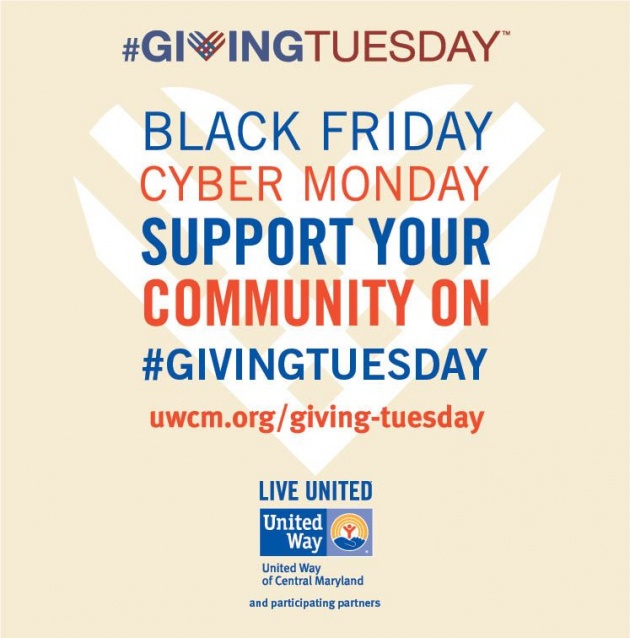 The non profit organization I opted to support:

One missionary who arrived in the United States in 1997 by the name of Rachel Lloyd established GEMS in 1998. Ms, Lloyd was helping women who are trying to escape their horrible life in sex trafficking industry.  While helping these women she noticed that not only adult women needs helped. There are young women as well who are sexually exploited. From her small kitchen table emerged a project which is now a well known organization which provides services to sexually and domestically abuse youths.

GEMS’ mission is to help girls and women who have experienced sexual abuse and domestic violence. This organization is helping girls and women with the age ranging from 12-24.  GEMS are rallying to end the commercial sex industry and human trafficking. This is the only organization in the State of New York who functions to provide services for the victims of sexual exploitation.  GEMS help these young girls and women to develop and used their talents to their full potential and helped them to rebuild their lives. 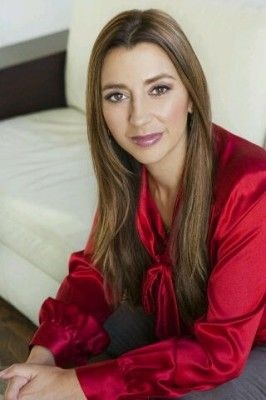 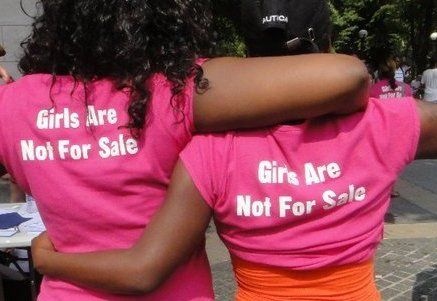 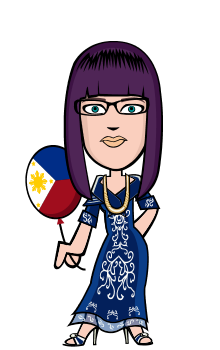