So, I thought that it might be kind of neat to show you how the Sasketchshow gang went about putting together 'Ben The Unicorn'. Karen wrote this script that, 'when we all sat around for the table read, had everyone laughing out loud. We knew that it had to be made.'

So after the meeting Karen agreed to create the storyboards for Paul who would then put her imagination to the screen.  Here's what they came up with... 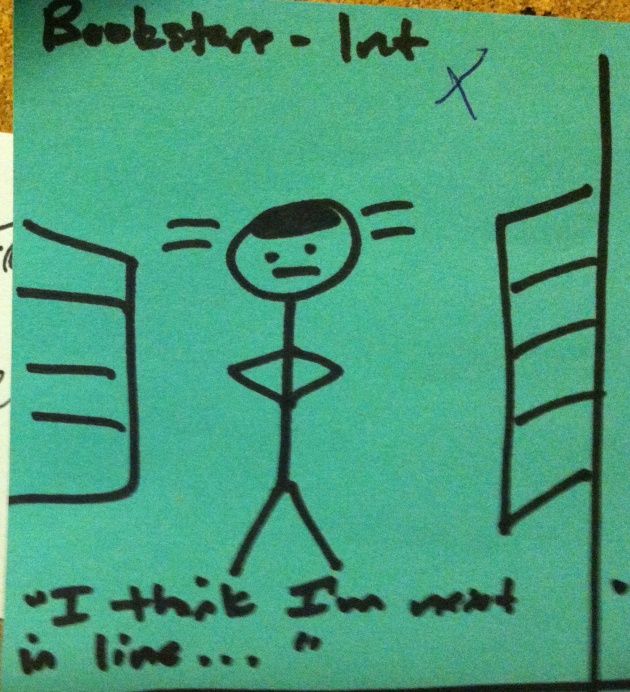 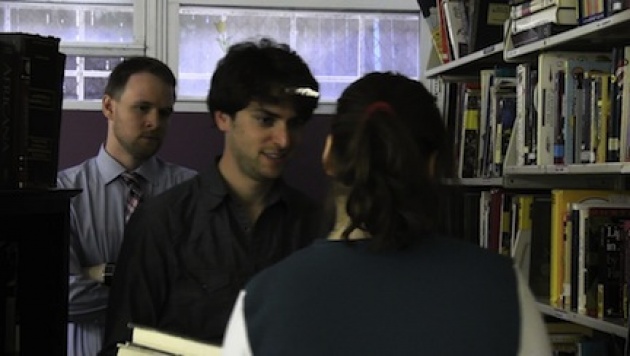 The Bookstore scene was shot in Astoria after the exterior was shot on the Upper West Side of NYC. This ended up being a really funny bit after the actors and Karen blocked the scene and the bookcases were moved to create the bookstore. 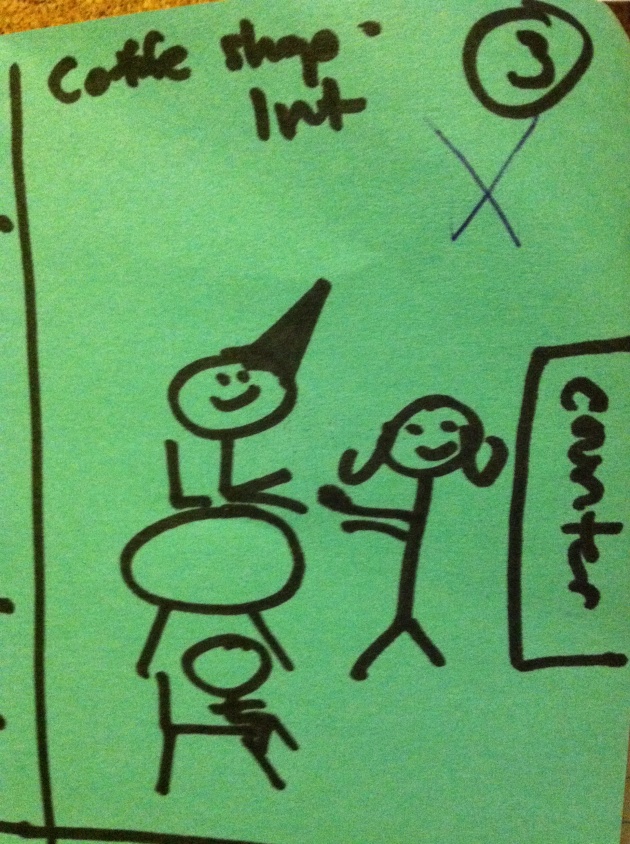 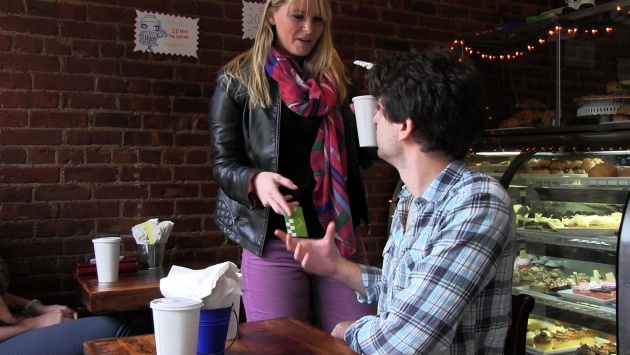 Here the CoffeeShop bit played out smoothly as there was no need to do any heavy lifting to make it work. Karen was able to use the shop right around the corner from her house. 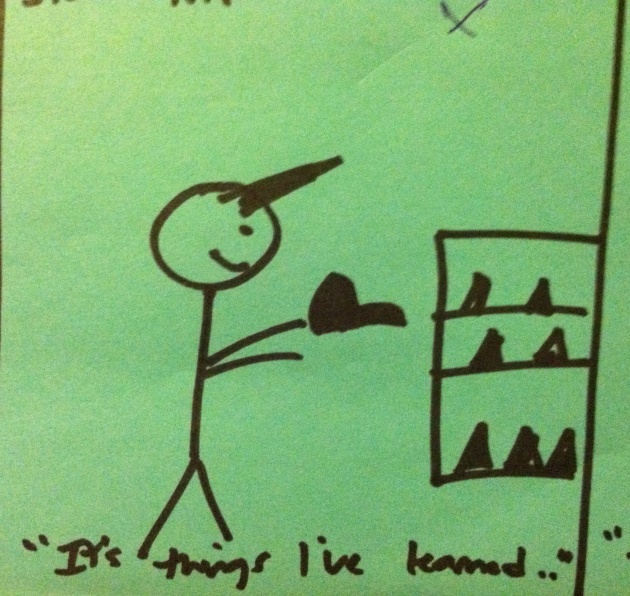 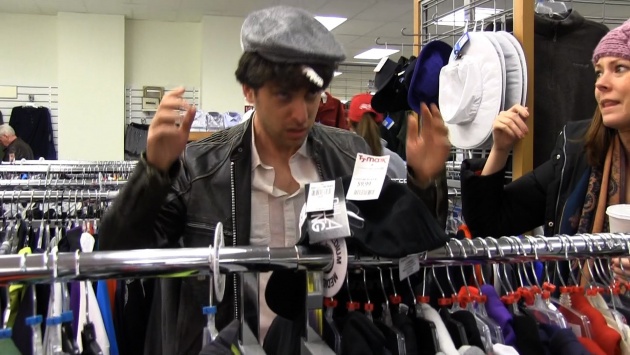 The Hat scene! Thank you TJMaxx! For such a crowded store the sea of people seemed to part for the shooting. They were in and out of there in about ten minutes. 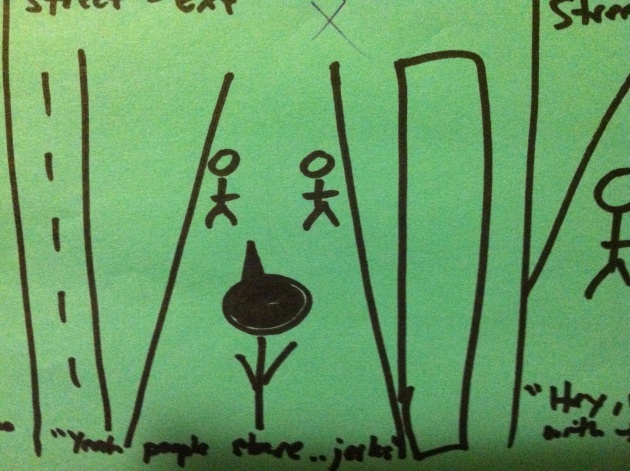 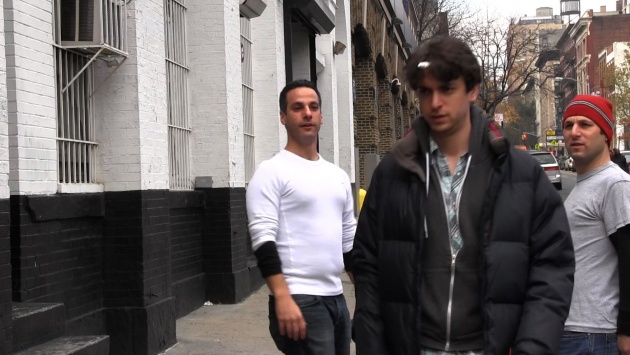 They shot the entire short in a day with eight(I think) setups in six different locations. I thought it was pretty magical to see the stick figures come to life. Hopefully you did too! You'll be able to see 'Ben The Unicorn' here on filmannex in January.

Since 2005. Lots of changes. Keeps getting better and they're still having fun.