Everybody loves explosions, guns and Angelina Jolie. But from time to time, people feel the need of a pause from the usual blockbusters, and they want to watch a movie which is not about races, paid assassins or secret agents. The term ‘indie’ has been and still is largely disputed. Its meaning changes, but its origins are as simple as it gets: ‘indie’ comes from ‘independent’ and it refers to making a feature film with real meaning by people who really believe in their stories.

In other words, not being under the protecting wing of large production companies (Paramount, Miramax, 20th Century Fox, MGM, Universal, Columbia etc), directors and actors do whatever they want when making a feature film. This happens within the limits of financial possibilities, but without restrictions when it comes to creativity. Independent films prove innovation, quality and creativity.

Here are some films that have not respected the recipes of Hollywood film makers, but have made history: 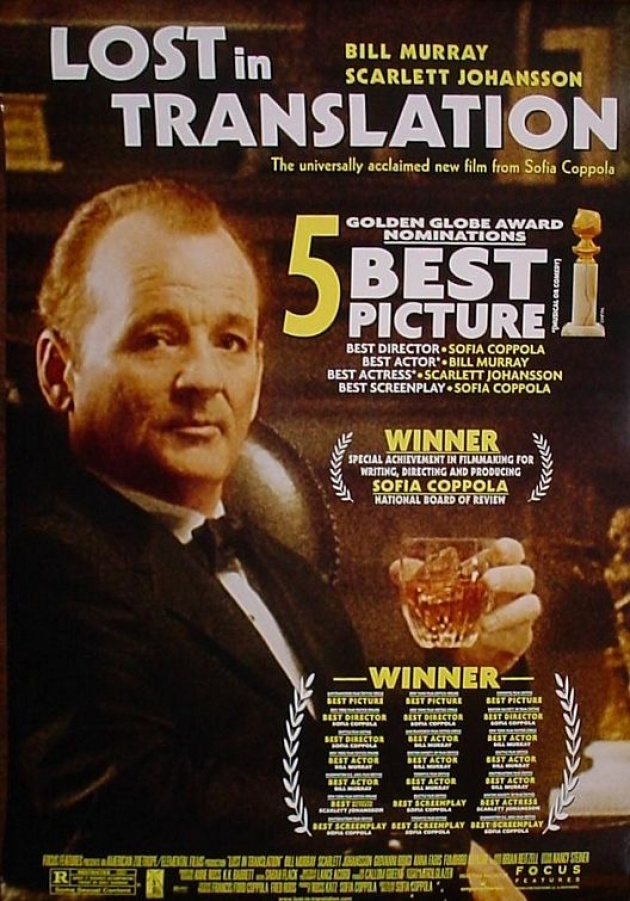 ·    Being John Malkovich (1999) is one of the strangest stories, which has proved to be a surrealist masterpiece with a genius like script.

·    Blair Witch Project (1999) is one of the most unique and sensational horror movies, which has launched a new cinematographic trend; the film was made only with the help of an amateur camera. 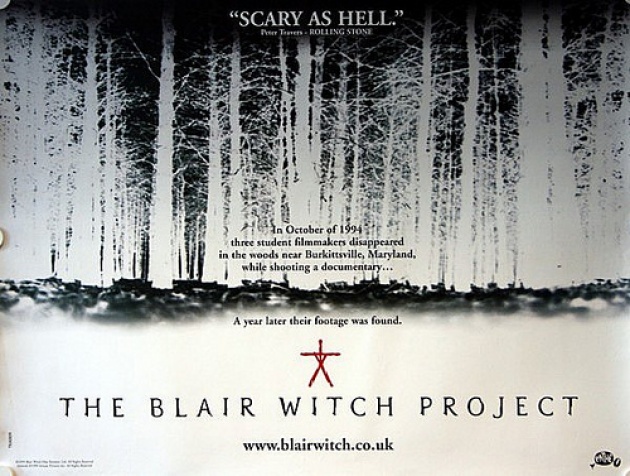 ·    Requiem for a Dream (2000) has struck with a powerful message and with shocking images, being a representative movie for drugs consumption. 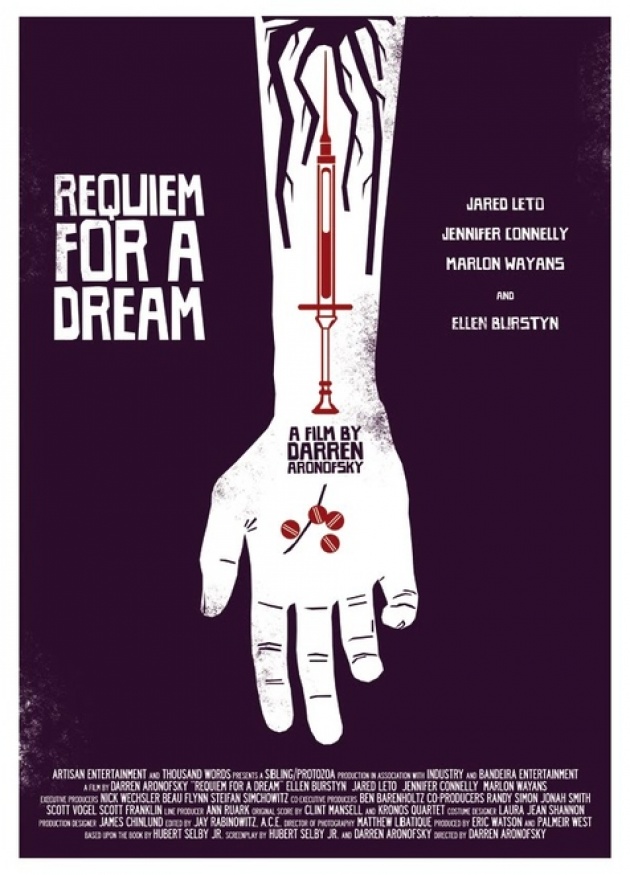 ·    Eternal Sunshine of a Spotless Mind (2004) is a weird film in which people can erase memories of their ex lovers with the help of a new technology. It is one of Jim Carrey’s best parts.

·    Black Swan (2010) is one of the latest independent films that have had a huge impact at Hollywood, due to its psychological story and great interpretation of Natalie Portman. 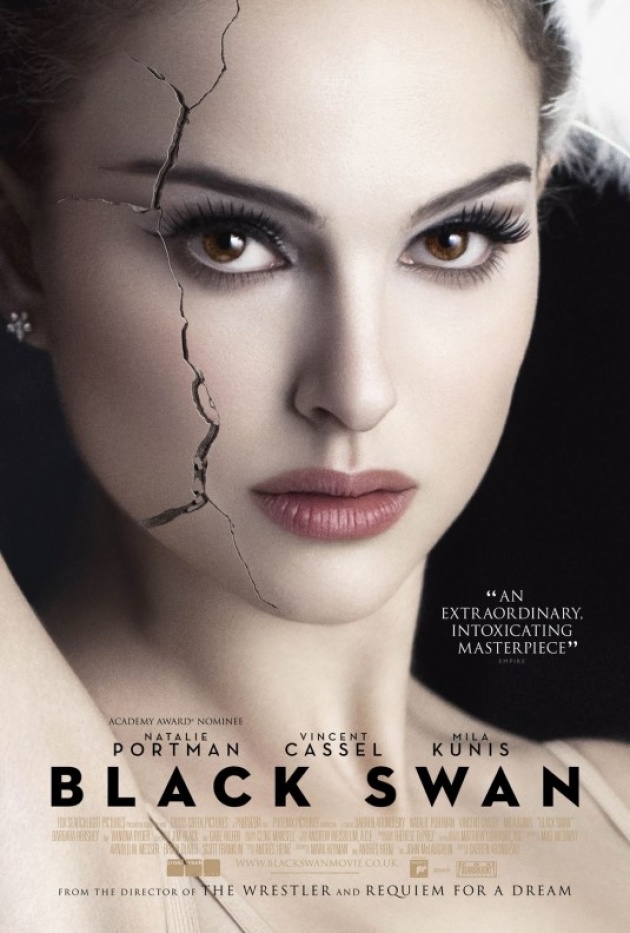 Hollywood film makers may not have as much freedom to do whatever they want, because they also depend on what the production company thinks and permits. Also, their goals are to turn the movies into great profit, rather than concentrate on quality.

YouTube has become an outlet for indie films and also promotes independent films. People can rent movies online for several dollars. The online renting service is done in partnership with Sundance Film Festival. There is also a program called ‘Filmmakers Wanted’, which allows independent producers to post their film on the online video platform. This is a great opportunity for short film makers who want to make themselves heard, and promote an online film.