Natural farming has expanded globally in its use. In the Philippines, around 53 000 hectares of land has been used for natural farming. Small-scale farming of crops such as sugarcane and rice has been made for domestic use. Cultivation methods of crops are diverse but include most known schemes of crop rotation, livestock manure fertilizers, and integrated pest management (IPM) focusing on biological agents. These methods, however, does not address the agricultural problem of weed growth. 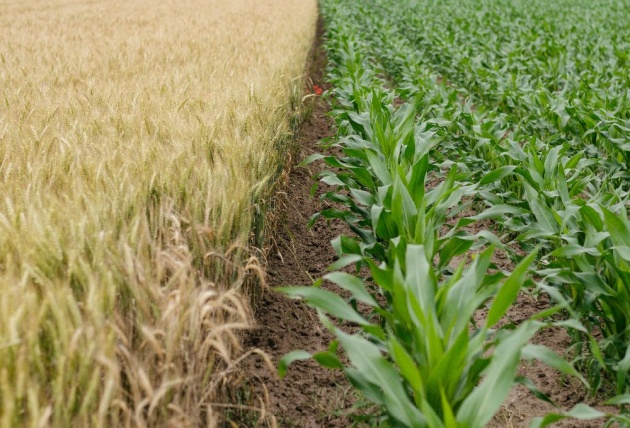 Photo Credits: Henry Be via Unsplash

Worldwide, weeds contribute to 13-30% loss of agricultural production. The Philippines has a recorded agricultural production loss of 10%. Several methods including the use of herbicides, animal grazing, and manual weeding and less flooding strategies have been implemented to solve the problem. However, the solutions are deemed to be ineffective due to issues in efficiently removing the weeds and negative impacts on human health. Another proposed solution to suppress weed growth is to use cover crops and mulches.

Different natural farming systems are being utilized in the Philippines to improve crop growth and quality, increase crop yield, manage pests, and lessen financial burden in the purchase of chemical fertilizers and pesticides. Most common inputs of organic agriculture are the use of livestock manure as crop fertilizer, crop rotation schemes, and use of biological control agents or natural farming. 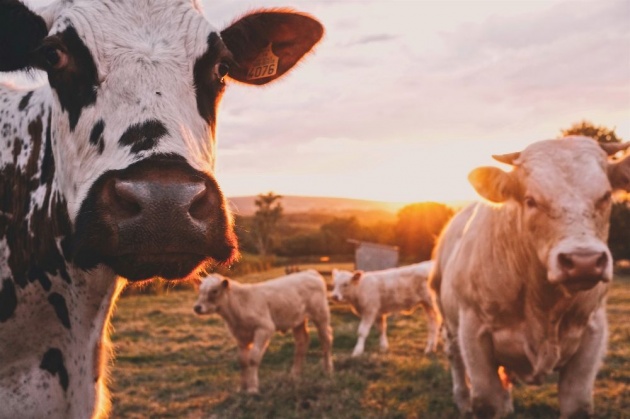 Livestock manure replaces the use of chemical fertilizers thus decrease farming costs. According to the Askov long-term fertilization experiment on sandy loam soil:

The study shows that the physical properties in the soil are severely affected by the difference in soil organic matter levels. Thus, soil treated with organic fertilizers are the most suitable for tillage and crop development.

Sustainable crop rotation schemes have been used in order to increase crop yield and avoid exhaustion of the nutrients in the soil. A project entitled “Enhance Climate Change Adaptation Capacity of Communities in Contiguous Fragile Ecosystems in the Cordilleras” was conducted in 2009 to 2011. The project introduced crop rotation (fallow cropping) in the abandoned plot in the rice terraces found in Ifugao communities. The crop rotation involves two crops namely rice and Ilocos White, a common variety of garlic planted for commercial production in the Philippines. The results of the project showed that Garlic after Rice has a technological sustainability rating of four; garlic requires less water, tolerates dry conditions, contains insecticidal properties, deters plant pathogens (lessening pesticide use), retains soil moisture, aid in organic matter decomposition, and suppress weed growth. 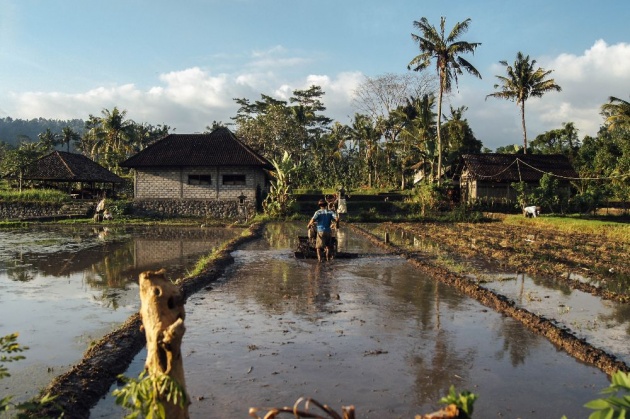 The use of biological control agents or natural farming as a safe alternative to pesticides and insecticides are being implemented in the Philippines. The Philippine Rice Research Institute, for instance, has advertised the use of Metarhizium to control rice black bug populations in rice paddies. Metarhizium is an entomopathogenic species of fungus (i.e. a fungus that can act as a parasite of insects).  Metarhizium can reduce rice black bug populations by 30-68% in seven days and prevents a yield loss of 80% due to bug burn. The fungus can also be mass-produced using locally available substrates which makes it accessible to Filipino farmers. 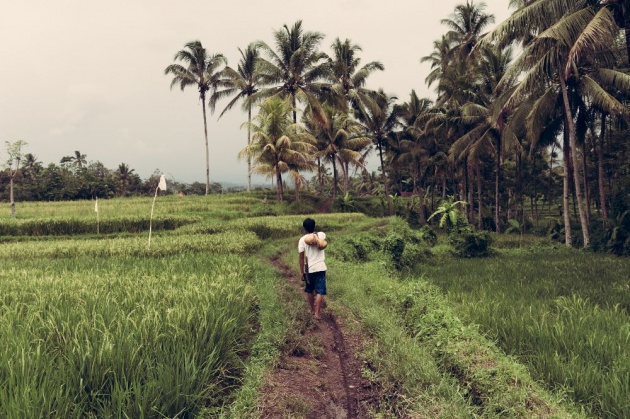 Natural farming provides several notable benefits in the Philippine setting. Natural farming, particularly in rice crops, utilized only 33% (approximately 39 USD ha-1) of cash capital to grow a hectare of rice compared to spending 188 USD ha-1 in conventional farms. Natural farming is also ecologically friendly. It does not use any chemical pesticides, herbicides, and fertilizers thus remove any water or land contamination from chemicals such as phosphate and nitrate. Natural farming also produces a safe agricultural product in counterpart to the conventional way of farming since these products are not exposed to chemical pesticides, fertilizers, and herbicides. The Organic Producers Trade Association identified that continuous consumption of inorganic food could cause brain damage, intellect impairment, cancer, hormone disruptions, and other neurological disorders.

Weed has been identified in agriculture as any unwanted plants. Weeds directly compete with crops for nutrients and in some cases form a parasitic relationship with the crops. Weeds can also cause harbor insects and crop pathogens such as Ganoderma philippi which causes wet root rot in cacao and Xanthomonas campestris pv. Vasculorum which causes Gumming disease in sugarcane. Weeds have been attributed to a 13% loss of agricultural production worldwide. In cases where no actions were undertaken, the percent of loss increases to 30%. Less developed countries such as the Philippines has an accounted loss of 10% in agricultural production. 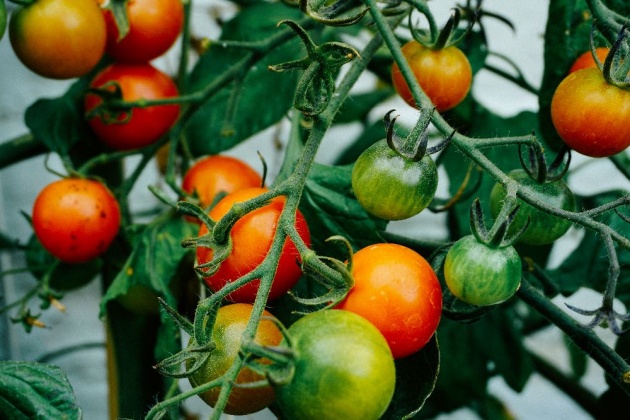 Weeds is a serious problem in agriculture and have accounted serious loss in crop yield and production around the world including the agricultural country Philippines.  There had been many ways the weed growth had been dealt with in the previous years. This includes the use of herbicides, animal grazing, less flood strategy, and manual weeding. But these strategies have been deemed to be ineffective in dealing with the growth of the weeds and also has been seen to be dangerous to human health. Fortunately, the use of a natural farming strategy - cover crops and mulches - can likely deal with the problem without any issue!

Haruo is a minty-wimpy guy at the corner of the street. He absolutely loves reading light and web novels while patiently waiting for his game to load. He has an eye and time to play with the cutest thing on earth - puppies.