Something that we may not consider a big deal but truly is for the Islamic-dominant society in Iran, cabinet members opened Facebook accounts disregarding the ban. Now I know for most of us that is not something ‘newsworthy’ but for Iran, it’s a pretty big deal. I recently came across this article after speaking with one of my friends about the harsh restrictions in Iran.

As we may recall, Iran imposed a ban on Facebook right after the re-election of the former President, Mahmoud Ahmadinejad back in 2009 for the pure reason that his opponents used Facebook in order to organize protests, meetings and the like.

This was a very controversial move for Iran since it raises the question of how far should the government be able to control the public use of the Internet. It also addresses a fairly new issue for government officials, which is the Internet in itself.

The use of the Internet in Iran has been very controversial throughout the years given the Islamic-dominant politics in the country. Some argue Iran is a Theocratic nation others state it is a hypocritical Democratic Dictatorship; nonetheless, religion plays an integral part in all societal and political decisions.

Thus, releasing the ban on Facebook is an important step for the country towards a democracy in Iran. Earlier last year (2012), the Supreme leader, Ayatollah Ali Khamenei, issued a religious decree allowing Facebook to be permissible if not used for a bad purpose, as he has the final say on all state matters.

Normally we would not connect the Islamic faith with Facebook but in this situation, it is indeed united. It is quite interesting to note the vast changes and issues that have arisen for dictatorships with the introduction of the Internet. Facebook has made it significantly more difficult for dictatorships to keep the voices of their people quiet and silence their thoughts. 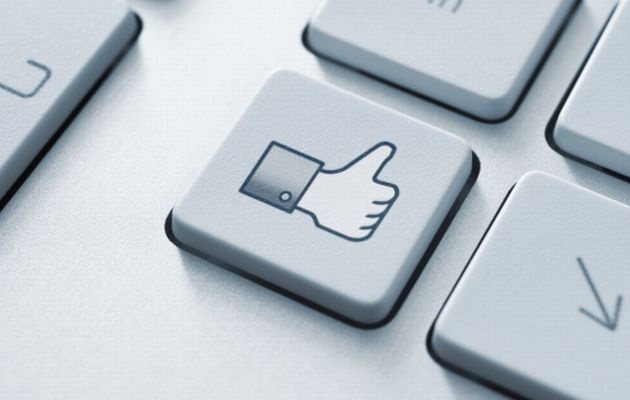 Overall, the lift of the ban on Facebook in Iran is a positive step for the Islamic-believers in Iran who can now reach out to other family members and speak their minds freely but within reason. Even though Facebook is permissible, the Islamic people have to remain on the tips of their toes as the religious government officials are big brother and they are definitely watching.