Many American schools are lacking important programs that can improve their students’ academic and social lives. Of these programs, bilingual education is one that stands out because of its proven success in and out of the classroom. Bilingual education is a beneficial program that should gain more emphasis in American schools in order to increase communication and promote greater academic success.

Despite these claims, bilingual education can be useful in improving children’s communication. It has been proven that bilingual children demonstrate better social skills than their monolingual peers. “The ability to understand two cultures intimately is also likely to help children appreciate diversity and get along with peers and teachers. Monolingualism, especially non-English monolingualism, appears to be a risk factor for poor behavioral and emotional outcomes in the early school years” (Han and Huang 831-838). Being able to speak only one language can hinder a child’s emotional development. In addition, there are many advantages to being fluent in multiple languages. Proficiency in multiple languages “can close the gap between pupils’ cultural identities and school culture, reduce linguistic barriers, and improve the school’s relationship with parents and community members” (Agirdag 20). A child’s social life can be significantly improved simply by being able to communicate in more than one language. 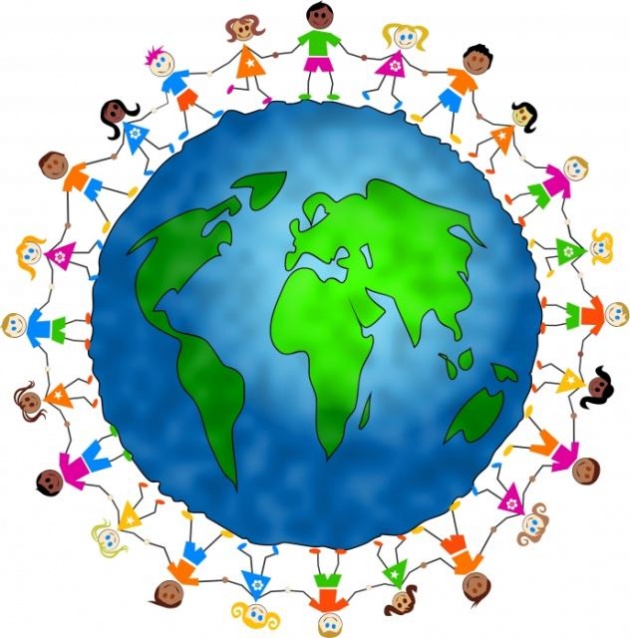 There are some notable academic contrasts between monolingual and bilingual children as well. Research shows that bilingual children tend to have an advantage when it comes to schoolwork. “Command of two or more languages bolsters the ability to focus in the face of distraction, decide between competing alternatives, and disregard irrelevant information” (Schwartz 26). These distinctions may also explain why bilingual children generally learn new languages faster than monolingual children. Even more interesting is the impact that multilingualism can have on one’s standardized test scores. “Speaking more than one language helps with cognitive development and can help increase a student’s SAT scores” (“Teaching”). Thus, favorable test results can be partially accredited to a student’s knowledge of multiple languages.

Parents and educators alike should understand that bilingual education yields many noteworthy benefits, especially when instruction is provided to children at an early age. There are virtually no disadvantages to being bilingual, as employers also tend to look favorably upon bilingual applicants. Learning a new language is a difficult and time-consuming task that requires both patience and dedication in order to achieve fluency. This task, however, can be made easier by implementing strong bilingual education programs in American schools. 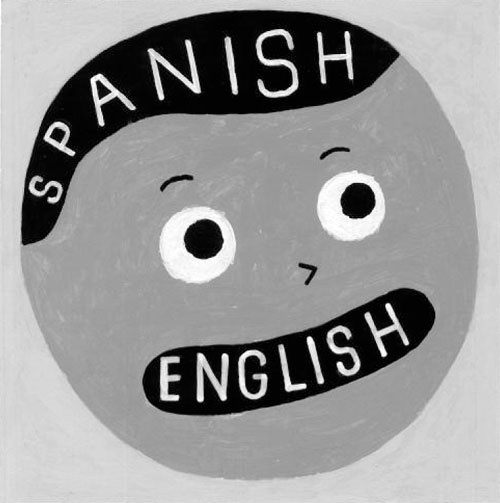