There's something magical and perhaps mythical when we talk about the moon, that white shining thing that shows up in the night, it glistens and brightens the dark evenings.

It has also been a subject of some scary stories and even superstitious beliefs. 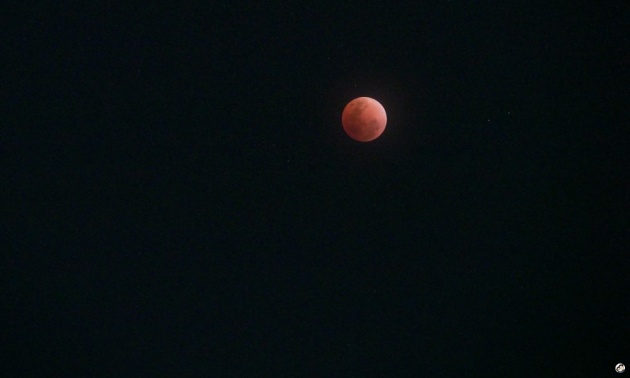 In the Philippines, there are certain beliefs that if the moon is full and bright, certain vampires and other folklore creatures are at their strongest thus this is also the time where different issues of crime are reported.

Someone is missing, perhaps taken by the "engkantos", oh because he was out in the night when the moon was full. Someone was killed with strange and unusual wounds, oh, he was bitten by a vampire or a "manananggal". 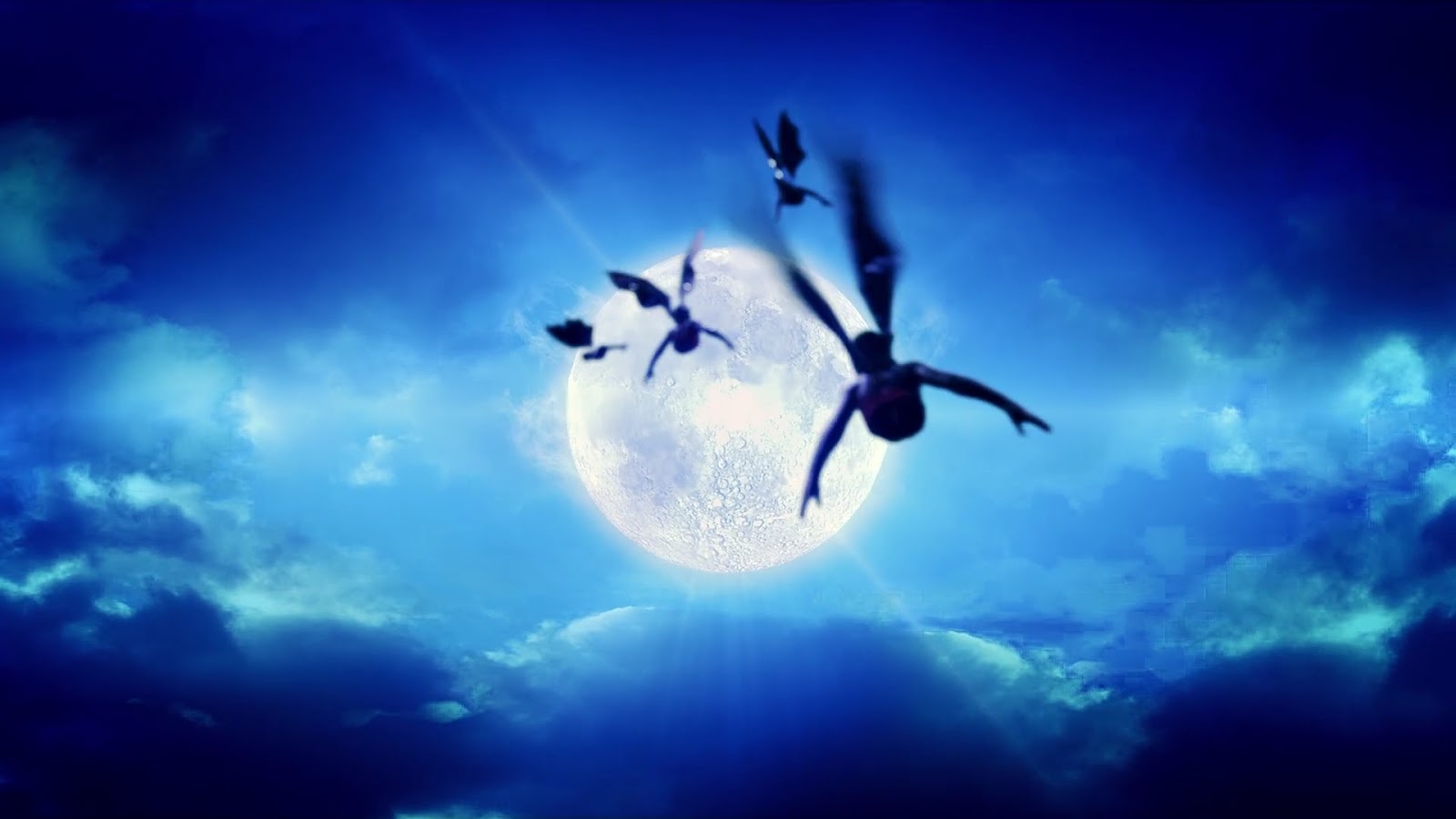 Such stories are common special in the rural areas or the provinces where these stories are still very well talked.

Although most would think that this is just superstitions, could there be truth to such case? I am not sure and I am not also that knowledgeable on that matter. However, what I know of is that there was a Super Blue Blood Moon during my birthday last 31st of January!

Were you able to take part and watch as the moon was huge and it evolved from having a blue hue to a bloody one? I did and I was happy it manifested up on my birthday! Thousands if not millions of people were also able to witness the great event!

While our old folks would be advising pregnant women and other people to stay at home because this phenomenon would somehow bring bad luck, most people, especially in the city, aren't really thinking about these bad omens anymore. What matters was to watch it because this befalls only perhaps once or twice in a lifetime! Thus the famous "Once in a blue moon" line was descended.

There were multiple instances before where the moon was significantly huge. There were also eclipses before but the event which happened on my birthday was the first of its kind over the past 150 years! Imagine that and it was so pleasant that the sky was clear in Cebu that night. Areas such as Asia, Eastern Russia, Australia and New Zealand got to watch it as the moon arise on the eve of the 31st. Those who were in America, Alaska or Hawaii can see it before sunrise.

Isn't it a wonder why we people on Earth are very much attached to the moon? Scientists had even exerted efforts to go there which is still a debate today though if that really had commenced. But going to outer space is somewhat an achievement every person in his right mind wanted to do at a certain point of his or her life.

No wonder sci-fi movies which incorporates going to the moon or Mars or to any other planet across the outer space is always a hit.

Some people are very good with these phrases as well:

These are mostly what suitors say to the ladies they are courting just so he could win her heart. But girls, be warned and be alert to figure out who's telling the truth and who's just making flowery words because of their inner intentions. No one had ever taken the moon just to give it to you! Be realistic!

• What Happened During This Phenomenon? •

Here are some of the facts I have learned through research which I believe is the simplest form of explanation on the phenomenon:

A supermoon is for a full moon when the satellite is at the closest point in its orbit around the Earth.

A blue moon is for the second full moon in a calendar month.

Blood moon comes from the rusty red appearance during a total lunar eclipse, when the Moon is in the Earth's shadow.

As the moon orbits around the earth, it gets covered by the Earth's shadow and sunlight gets scattered into the moon's surface making it red instead of completely disappearing. The red tint made it so-called red moon and that is something every single human being a little excited.

Photographers had all geared up to capture this amazing event. Some had prepared their zoom lens, their tripods and shutter accessories so they could get a clean shot of the precious moon. 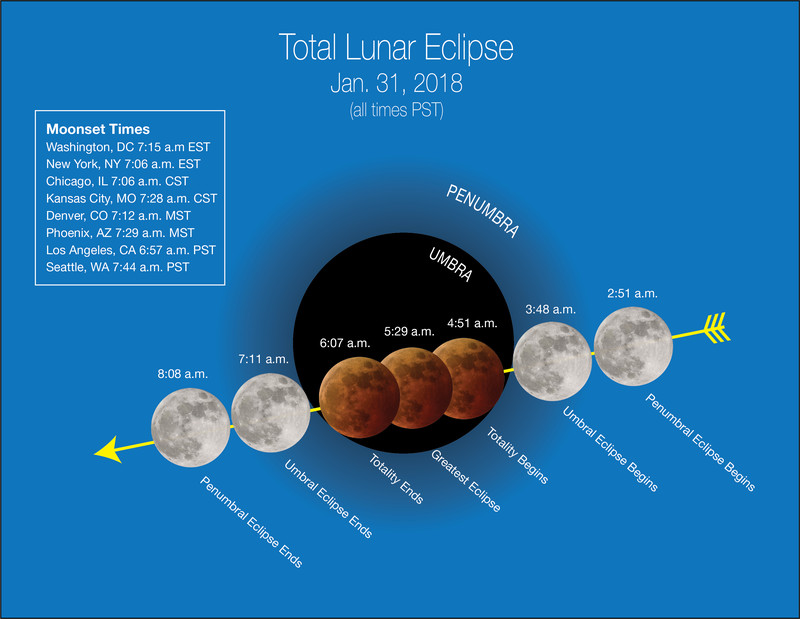 All over the world, it has been a head of news discussions and write-ups as this again happens sometimes only in a lifetime. It was something that is worth witnessing of course!

All of these, super blue blood moon, occurring at one time is really something worth witnessing. And extra special when you get to capture it on the lens too! But we were not really equipped for this but James was bringing along his camera with him because it was my birthday and we had already intended to go out for dinner coincidentally for my birthday celebration.

We feasted at Mismukuno Teppanyaki where they serve great Japanese cuisine obviously and Teppanyaki is extra cool because they get to cook the dishes right in front of you. I'll blog about the experience later on in the next blog series.

By the time my husband and I were done eating at Mismukuno Teppanyaki in Ayala Center Cebu, we noticed commotion happening outside just at the open terrace of Ayala Center and we both knew what the commotion was all about.

So James grabbed his stuff and went out while I was left paying for our bill. I followed him right after and found all other people left at the open rooftop taking photos of the blood moon. I was surprised to see it red too!

We didn't have any tripod with us by that time so we had to use any resources available. A time-lapse video was taken using our bags as the platform. The video didn't go well because there was no subject but it was pretty fine though, we were both contented since we really didn't plan this and were just at the right place to witness it together during my birthday.

How about you? Were you able to witness it that same night as well? I hope you did! I guess something like that won't happen again in the next few years or at least in the Philippines!

• How We Got A Free DJI Spark Drone?
• What to do in Negros Occidental? Here's My Proposed Itinerary!
• How Does it Feel to Dip in a Frozen Lake?
• Stockholm Tour by Bus and Boat

MESMERIZED BY THE SUPER MOON

Good evening all. I am a fan of sunsets, sunrises and the moon and I could spend hours staring at th…

Disclaimer: This blog is inspired by the Super Moon Super Moon Live stream by SpaceImaging Keith The…

What's up? Tuesdays are my Mondays because life is too short to have a long work week. I'll be paint…

Nice pictures. I have a Celestron 8SE, but live up north, so I'm stuck waiting for nice evening temp…