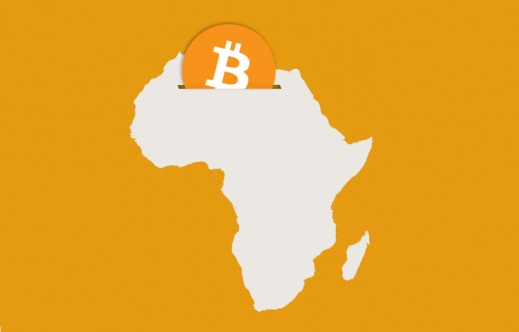 Bitcoin is a decentralized, globally distributable digital currency. Previously, there was not a currency or system that could easily transfer money internationally. Bitcoin is also the only alternative available for the billions of unbanked individuals throughout the world. One can only imagine the incredible potential and opportunities that Bitcoin will ensue for Africa and other developing countries throughout the world.

When analyzing the World Economy, one will notice that Africa is very low on generating income. In 2013 Africa was noted by the World Bank as being the poorest inhabited continent on the planet. The average income per person is less than $1,000 USD per year. However, Africa is the world's fastest growing economy. This means that Africa has the most potential for growth - more than any other continent in the world! 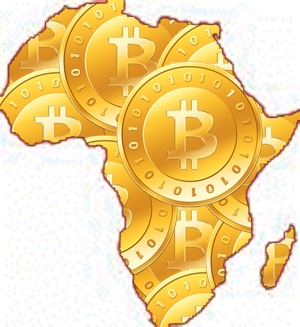 The true potential for Bitcoin will be unlocked by its use in developing countries. In countries like the United States of America, Bitcoin isn't a necessity. In America, there are already established ways for transacting - especially with the use of banks such as Bank of America. However, in other parts of the world banking systems are either obsolete or corrupt. There are literally hundreds of millions of individuals who will never have access to a bank.

The Future of Bitcoin 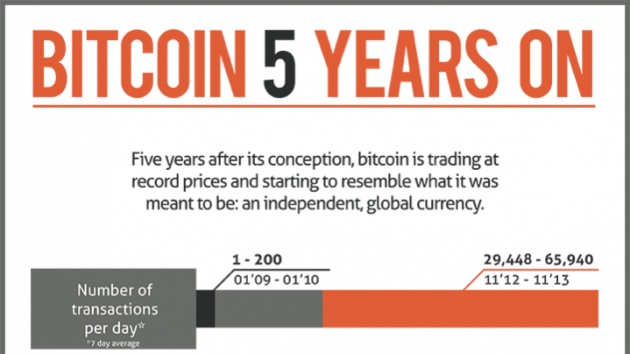 Bitcoin has now been established for more than 5 years. Skeptics argue that Bitcoin is not the currency of the future - but agree that a digital currency will eventually be the way people make transactions. There have been many ups and downs for Bitcoin in the last 5 years - with political regulation and illegal uses of the currency on sites such as Silk Road. This has not only made Bitcoin more popular in the eye of the public, but shows that Bitcoin is permanently here to stay.

The most crucial step for Bitcoin is getting people to actually use the currency for transactions. If we focus on using Bitcoin in developing countries where Bitcoin is a necessity and not an alternative, the results will speak for themselves. The individuals in these countries will now be able to communicate and make transactions from their mobile phones - an incredible and empowering solution that will create revolutionary results in these countries. 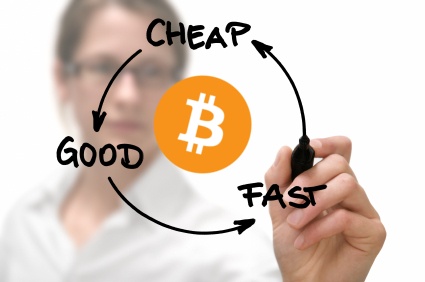 Please subscribe to my page at www.filmannex.com/steven-carpenter for more great blogs and videos!