Bitlanders and their Users efforts to stop spamming

Bitlanders is first site of its type who pay to users for their contents .Its first time come to our knowledge that being social is worth I terms of wealth.User friends site which enables to use by users related to all ages. Bitlanders is basically inspired from bitcoins and they change name from Film Annex in last year .They paying bitcoins as reward to all users for their precious contents uploaded here in bitlanders.

Last week of November 2015 bitlanders is ruled by spammers.Everywhere spammers asking for buzz and sub to.Make un-necessory and ir-relavent  comments in which clearly asking buzz deals stuff everywhere , even chat is full of these comments.These spam activity hurt a lot both bitlanders and users as well because these spammers are improving their buzz score and on other hand quality members including filmmaker , bloggers and photographer are dropping down.Bitlanders also facing issues regarding spam. 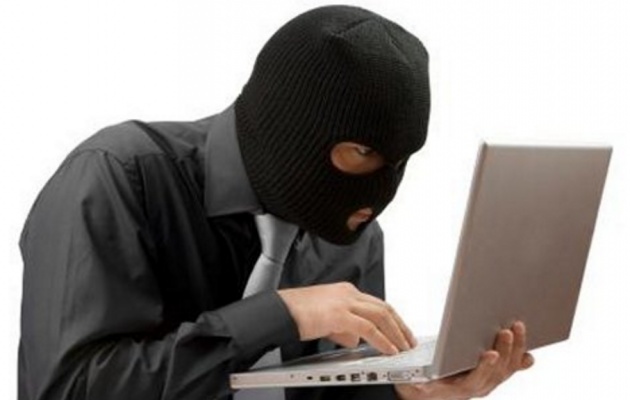 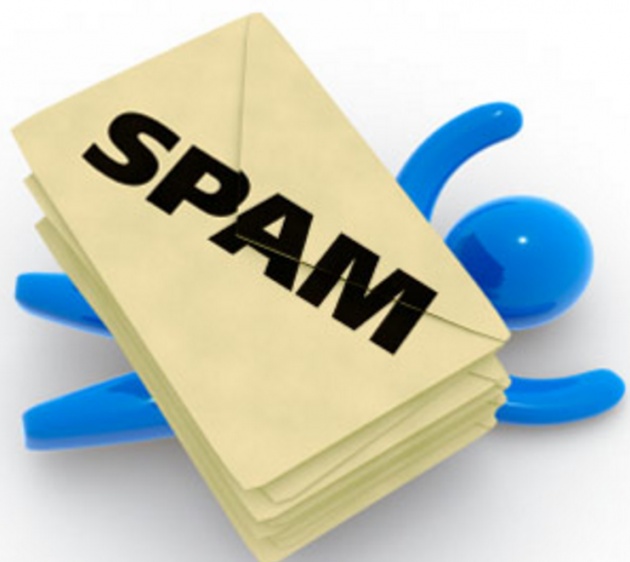 First step taken by site is to ban all users account who are doing spamming partially or wholly.All type of exchanges or buzz deals are including in spam from today.Asking for buzz and sub type comments posted on blogs , videos galleries and even on micros and even in global chat consider as spamming and bitlanders team started to banned these users for 1 day and they can't login and collect any reward from bitlanders on that day.This information disclosed by one of site management team member's Micky-The-Slanted-Salerno 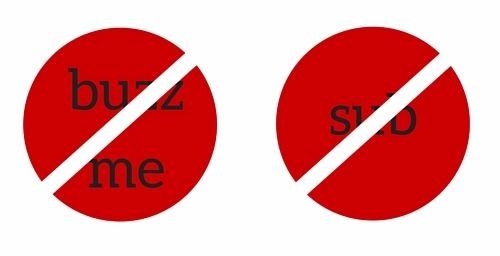 Chat is basically a best way to connect to all active users simultaneously which is online at chat.   Global chat is basically a place where anybody share their thoughts , ideas and all these are visible to all online users.Private chat option is also avaliable  to connect with users privately. Second step taken by bitlanders is to make global chat as English only zone so they can easily monitors the chat  and stop spammers.Users who still use other languages in global chat are banned to post any thing in global chat.This enables management team to monitors more efficiently and encourages effective conversations. 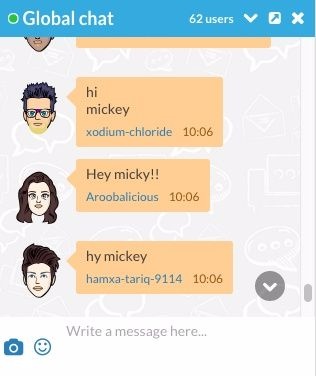 Another step taken by management team of bitlanders is basically to encourage quality users and  demotivate spammers directly. Bitlanders giving double rewards on every review which is related to topics given by them .This step actually  seperated spammers from quality users.Current double rewards topics are

After I joined everything going fine but at the end of Jan 2014 bitlanders suspend my account  for 5 days because I start spamming but after suspended period off  I don't do spamming inc omments any more. After that Reviews option started and I start submission reviews so basically the moral of whole story is bitlanders  encourage quality contents writers and these quality users always wins over spammers.So , please guyz don't be a part of spammers activity , Be a quality content
provider .If you not going to stop spamming your accounts will be banned sooner or later.

What counts in Spamming

Asking for buzz and subscribe in comments or on chat including in spam. Irrelavent posting in microblog like numbers only leads to spamming.Buzz deals means you give and then I return type comments all these are including in spamming.

Users start to write blogs on buzz me and sub me spamming comments and give various ways to stop spammers to win here any more.Now we discuss some users blogs about spamming. 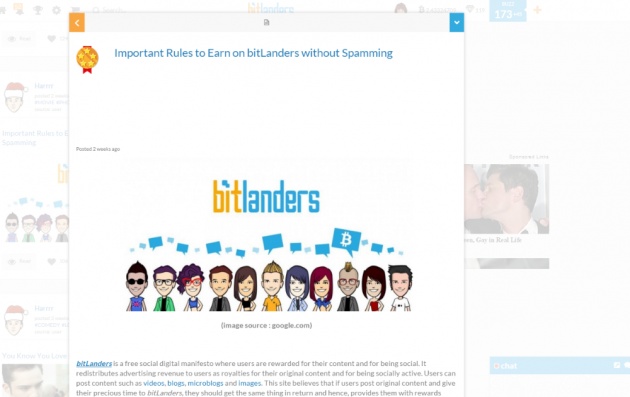 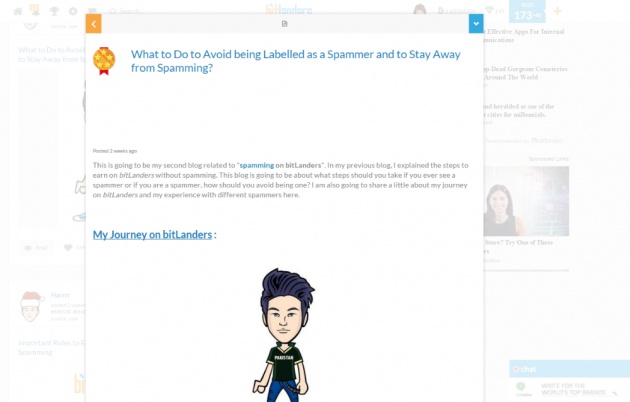 She also give number of ways to deal with spammers .Un follow the users who are doing partially or wholly and Ignore them .Remain friends with active ones and report spammers , so that site management take immediate actions.she also suggest to stickers in stead of spamming comments. 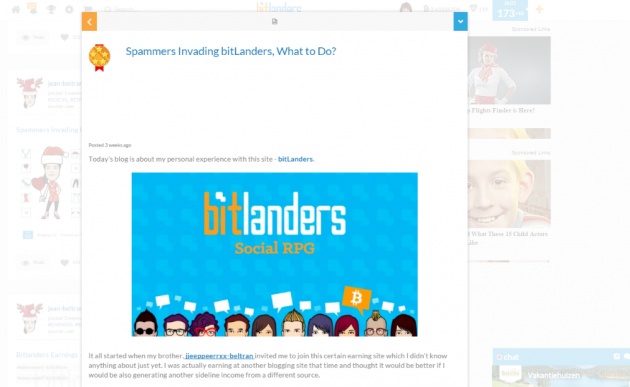 He also write about that spamming in bitlanders in which he clearly mention how spamming hit social media and bitlanders as well. 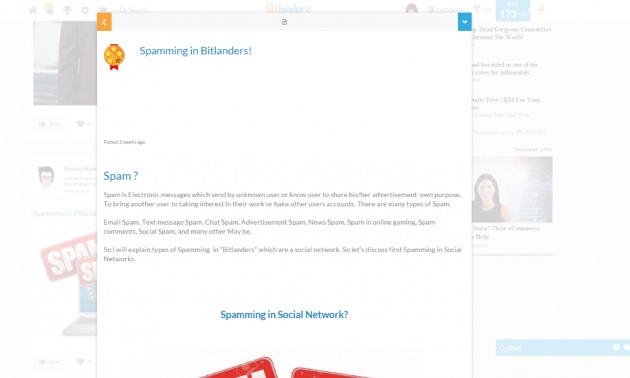 Keep the good work guyzzz..As we know Bitlanders Wins we wins so, say NO TO SPAMMING and let the bitlanders grow more.........