Bitlanders Web Television Channels. Be A Part of It.

As Bitlanders is the platform where everyone is rewarded with Bitcoins for the tasks and quests provided by the Bitlanders. I have already written my Journey of Bitlanders and many tips for newbies and journal issues faced by the newbies. As i love to write more and more about this awesome platform which provides opportunity for the grooming talent in the World. I always appreciate and love to hear new announcements made by Micky in his blogs and as well as on global chat room.

As i am writing after a month and hope that you will find this blog interesting and informative. I always try to provide the knowledge about the stuff many people lack of. It usually hits my mind that "There is always room for improvements" (Words By Hillary), and this makes me more passionate to writing. Thanks Hillary for the advice and i still try to overcome these lacks and flaws in my blogs.

Before writting about Web Tvs. I just say thanks to Francesco Rulli that he made this platform available for the hidden talent in the world. Where every one has equal chance to participate on this platform and do his best to share on this awesome Network. 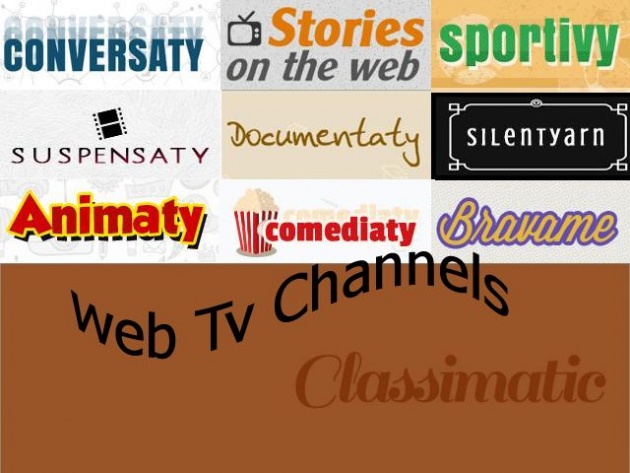 This image is created by Me. ric4iqbal2

I am going to write about the Web Tvs Channel of Bitlanders. As for my knowledge most users are aware of it that Bitlanders was once named as film Annex. Actually Bitlanders is a platform where one can show his talent in front of other talented people in the same field Like Movies, Photography or blogging. There are about 10 Web tvs  and they represent the talent of the users around the world. Every Web tv showcases alot of movies, related to themes. Here is the list of these Web Tvs Channels. The most of the Channels are the part of  MTI USA Inc.

Bravame is the place for the people like Film Makers Directors working independently on their projects. As working independently costs new Filmmakers lower than usually made films studios. They can show their work here on Bravame. This will let them know how they are liked by the people around the world. This Channel includes Animations, Webseries and independent Films. This is the place where one can examine his work and show his abilities. Just adding a screen snap and movies for you. Have a look. 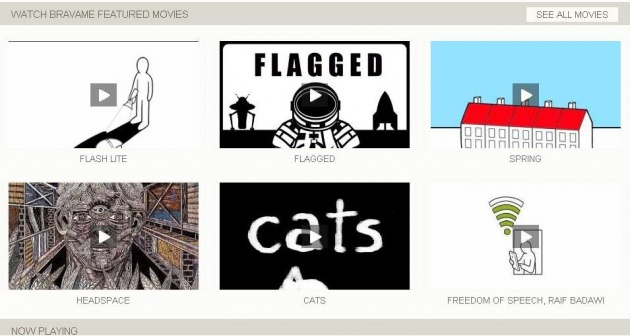 Documentaty is the Channel for the people or i should say who are keen interested in making documentaries. It also includes topics like education, sports, environment, politics, news, and world issues. This includes Current issues and much more information around the world. Take a look of this awesome Web tv channel and the hidden talent in the world reshaping the world of communication. This channel is part of  MTI USA Inc. Now adding a screen snap and movies, have a look. 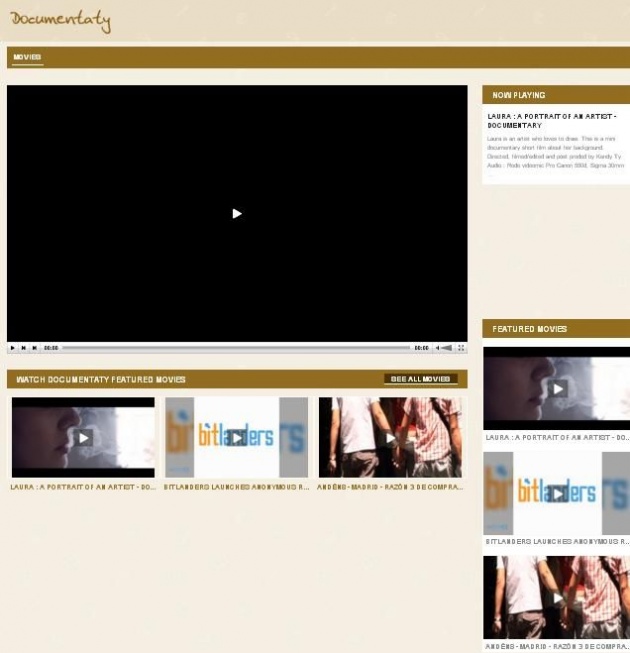 If you are good at animation this is the place for you to place your best movies and if you lucky enough you will get the chance to get selected for the International Film Festival. Animaty Web Tv Channel includes animated Film and series classic cartoon and independent animations. Just have a look the channel and watch the talent in the world or just show your animations here. Just to show you a screen snap and movies from Animaty. 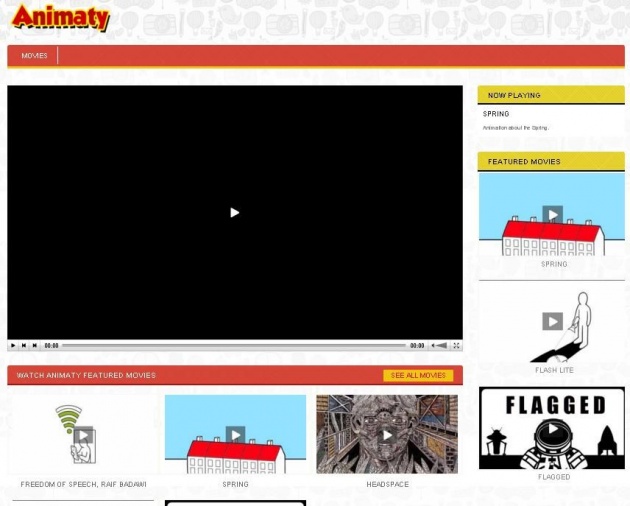 Stories On The Web is the Web Television Channel that represents and showcases the Film Makers and animator Movies. This channel has alot of fun watching it. I really like many stories here. This is also fun way to get information about the people around the world or happenings in the world. People really like this alot nowadays. Just have a look at some videos. Here are some screen snaps and movies from stories on the web Channel. 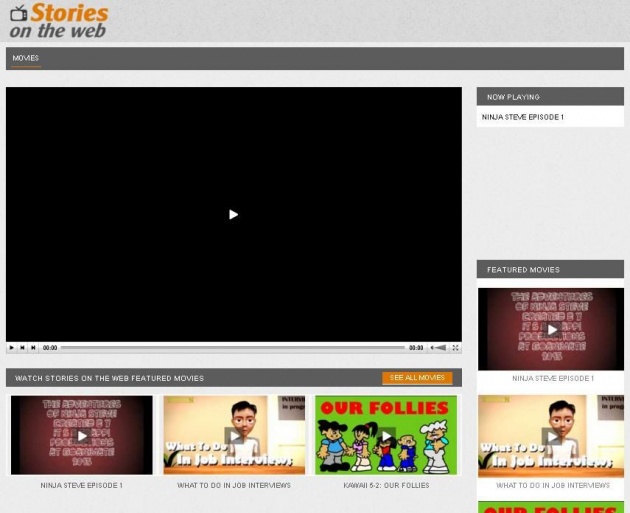 You can visit Stories On The Web here. Join this amazing Web Tv Channel on Facebook here.

And here comes my most favorite and interesting Web Tv Channel Suspensaty. This Channel Showcases the suspense and thriller movies. There are many people out there who really like to watch such films or movies that contain suspense and thrill. This is the place of interest for those people. Let them know, How much one can make them excited to watch such films. Now i am going to add some screen snap and movies from Suspensaty Web Tv Channel. 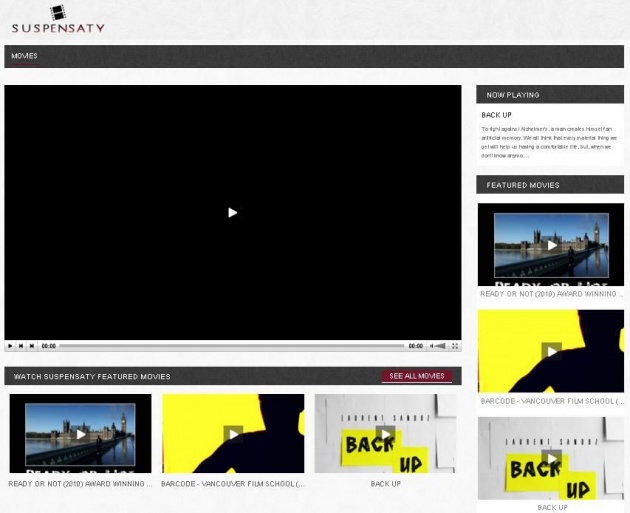 As Every Web Tv Channel represents its name, So the Silentyarn also represents itself like silent. It means the films included or showcased here are silent classic Films by famous Film Makers around the world. Just have a look at some videos Here. Time to add snap and movies now. 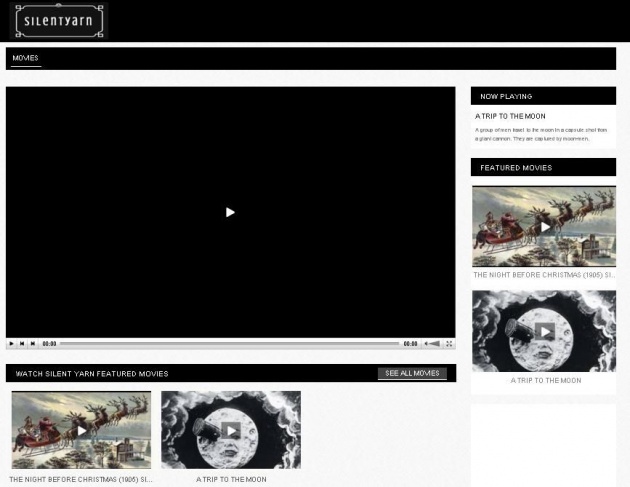 Comediaty is my other most favorite Web Tv Channel that showcases the Short comedy Films by independent film makers. Most of the people really like to watch such channels to avoid being depressed. This is also another way to live happy by watching comedy films. This shows the talent of independent film makers around the world. Here is screen snap of this channel and some videos. 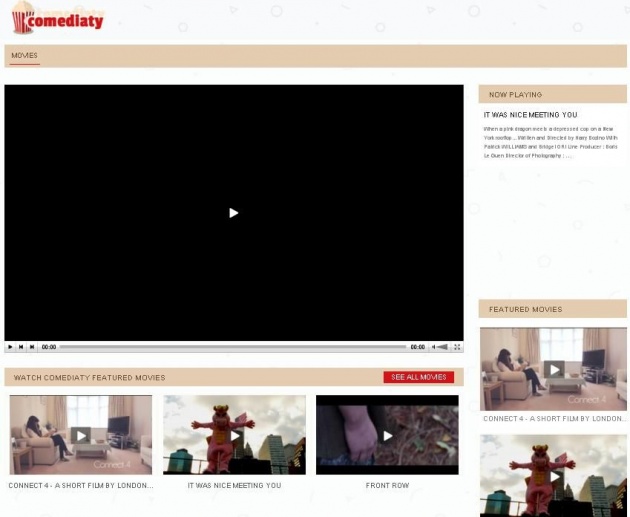 Conversaty is Web Tv Channel that is very interesting and loving to watch. This showcases the interviews of renowned and famous personalities and celebrities from different aspects of life. The people from sports, films, news and many other fields are here to have conversation.  You can also watch some videos of this awesome Web Tv Channel. Now i am adding screen snap and videos. 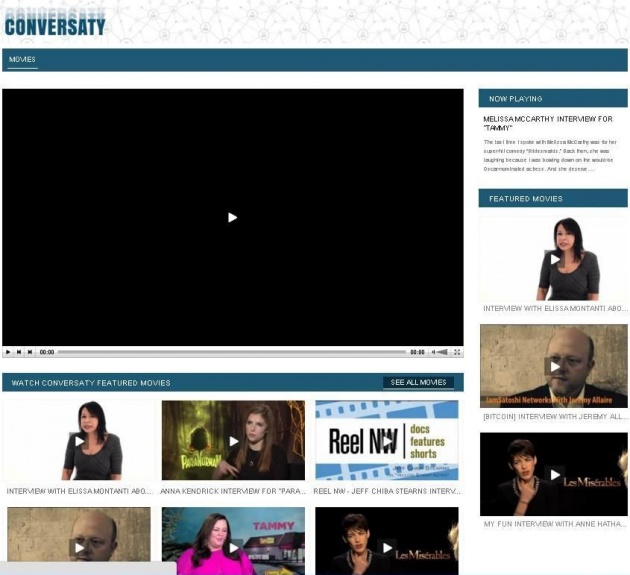 Classimatic is the Web Tv Channel that showcases the films and series including cartoons and public domain videos. The Classimatic includes the work of all time legendary people like Charlie Chaplin, Buster Keaton and Alfred Hitchcock, and classic cartoons like Popeye, Betty Boop and Tom & Jerry. Here is an Image and movies from classimatic. 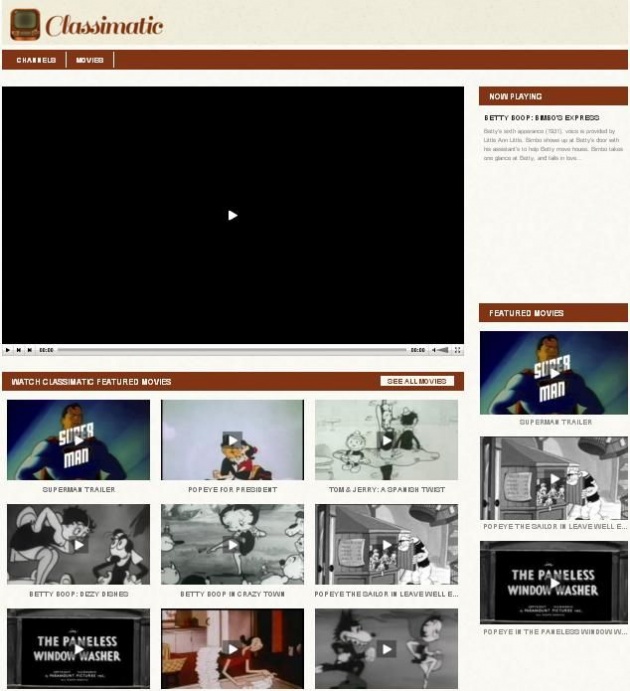 Sportivy is the Web Tv Channel That showcases the movies of sports like car racing, Judo and many other. This also represents the interviews of some athletes, who share the moments of their lives in sports events. This is also one of the most entertaining Web Tv Channel part of the  MTI USA Inc. Here is the screen snap and movies from Sportivy. 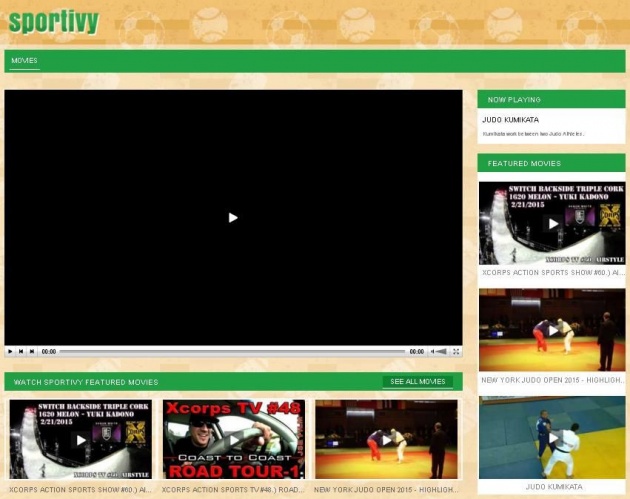 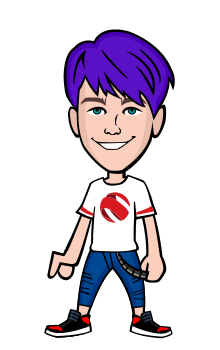