Biz Stone, Creativity as Renewable Resource, Compassion as Knowledge and Evolution, Central Asia and Beyond 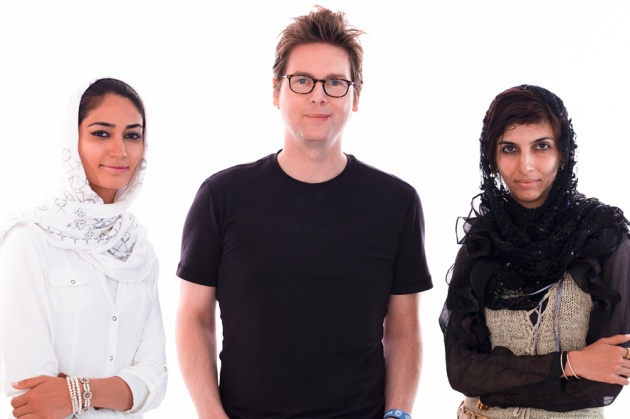 We had a great meeting with Biz Stone and Roya Mahboob in our office in NYC. Due to the fact that the Star Trek Transporter was under repair, we stayed in NYC, instead of Herat or Kabul. 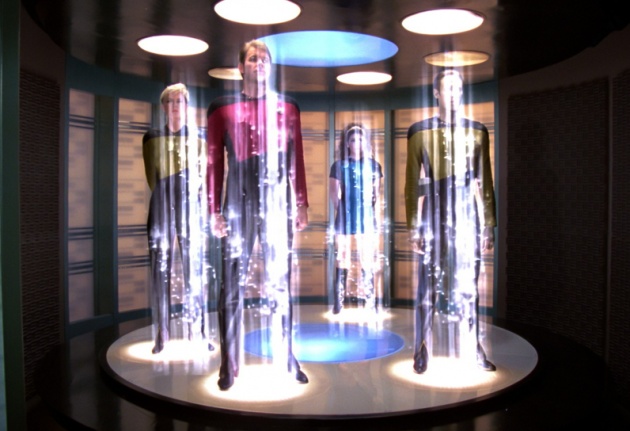 We spoke about Jelly and here are a few words from Biz to further explain the project:

Jelly Helps people to Help Other People. Jelly institutionalizes the concept of compassion and solidarity. 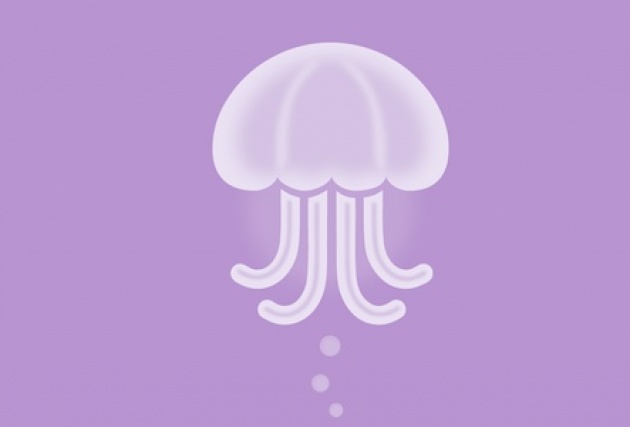 Biz sees creativity as a form or renewable resource and energy. Creativity is further expressed within the constrain of technology and time. For example, the constrains of the 140 characters of a tweet.

When we spoke about the value of humor and comedy as a tool to empower young people to express ideas, he mentioned that he sees humor as a way to express the truth. An old proverb my grandmother used to tell us when we were kids is: Arlecchino confessed himself with his jokes. In Italian, it is Arlecchino si confesso' burlando. Arlecchino is a character of Italian opera and comedy. 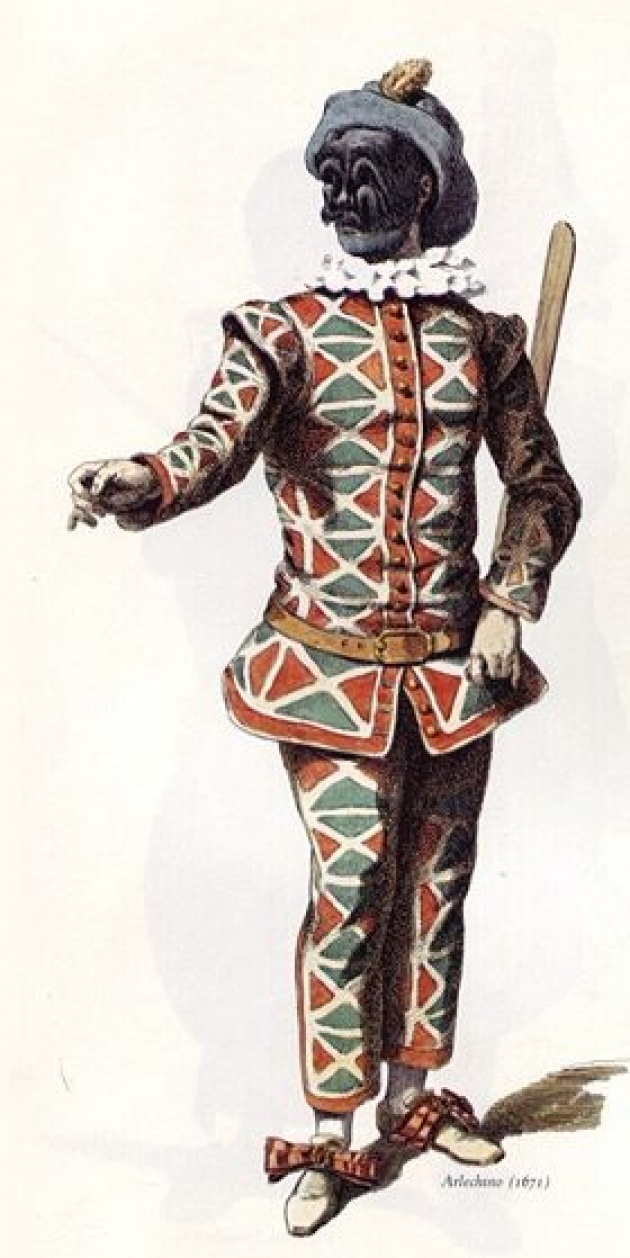 We are looking forward to getting Biz Stone involved in the development of the Examer Vocational and Educational Software Curriculum, working with him to provide students from Afghanistan and other developing countries with inspiration and tools to express their creativity and humor, that special renewable resource and energy that can change the world, and following the same Jelly philosophy of Helping People to Help Other People. Compassion and understanding become knowledge and evolution. As Biz says: “People are fundamentally good”.