Black Holes according to Stephen Hawking 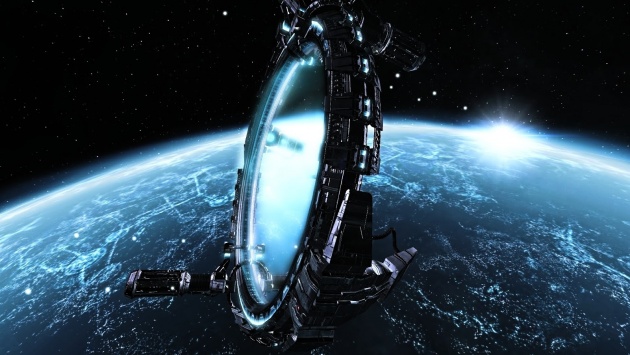 In many fictional stories, Black Holes have been interpreted as doorways or wormholes to cross to a distant part of the universe, the latest being, I think, Christopher Nolan's Interstellar which will premiere on November the 7th, this year but, what do scientists say? There are many theories and just a new one has just been published by Stephen Hawing, known for his studies about black holes.

So, what are black holes according to Stephen Hawking?

He stated that Black Holes do not exist, at least on the way we think about them, because he says: they do not have "event horizons".
But what does this mean? That they don't destroy information, Hawking stated: "The absence of event horizons means that there are no black holes, in the sense of regimes from which light can't escape, we can't reconstruct what an object that fell into a black hole was like based on information leaking from it, just as one can't predict the weather more than a few days in advance." 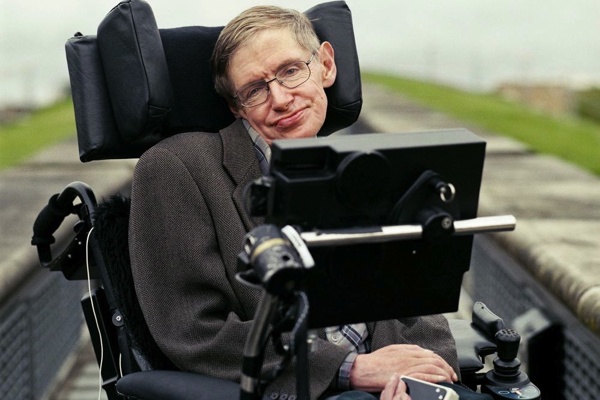 This theory about the black holes, eliminates what we know as "firewalls", which are radioactive zones that supposedly exist near the event horizons.

Firewalls solve scientists' conundrum about black holes regarding entanglement. But they contradict Einstein's well-tested "equivalence principle," which implies that crossing a black hole's event horizon should be an unremarkable event. An hypothesis explains that an astronaut passing through an event horizon would not even be aware of the transit but if there were a firewall, the astronaut would be instantly incinerated.
Since that violates Einstein's principle, Stephen Hawking and other scientists are willing to prove that firewalls are impossible. 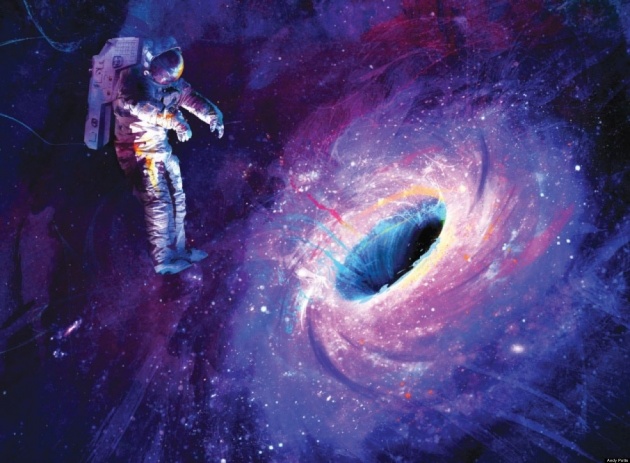 Science is always catching up, making new discoveries and changing the way we look at reality, and certainly screenwriters have to catch up.