Blatter announces his candidacy for a fifth term of FIFA Presidency

The International Football Federation President Sepp Blatter announced his candidacy for a fifth term elections, in 2015.

Mr. Blatter, who is now 77 years old, held FIFA presidency from 1998 and earlier was not planning to participate in the next elections. Also, for the fourth time in 2011 when Blatter was elected as FIFA president, has announced that it is the last period of his presidency. 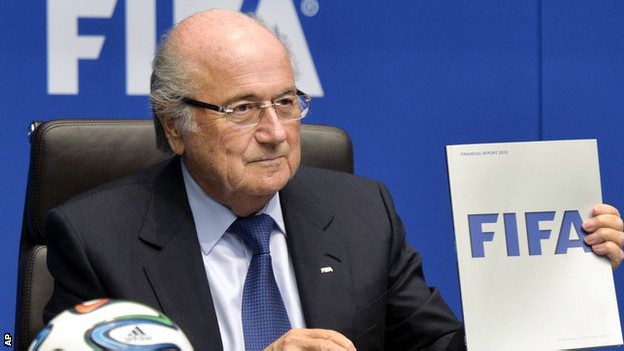 He has said his period of presidency ended, but the "mission" is still ongoing. International Football Federation elections will be held in Zurich city in June next year.

Mr. Blatter in an interview last October with the BBC did not comment on his candidacy for another term, but in his writings he expressed a desire to continue working towards. 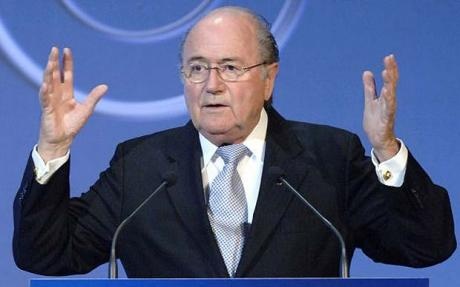 It is said Jeffrey Webb, Vice President Jerome Champagne, Former Deputy Secretary General of FIFA will be alternative successors of Sepp Blatter, but both of them have said they will not compete with the current head of FIFA. 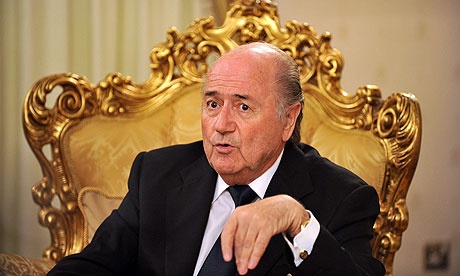 FIFA president Blatter was the only candidate in 2011, with 183 out of 203 votes was elected as FIFA president. He suggested raising FIFA presidency from four to eight years.

Video Credits: TallTimbers1948 via YouTube The land is a natural resource that forms part of the pr…

Bullet Journaling # 1 - What's a bullet a journal, and why do I need one?

Image credits: Pencil by designedbyjess via Pixabay This blog's topic is something you probably hear…