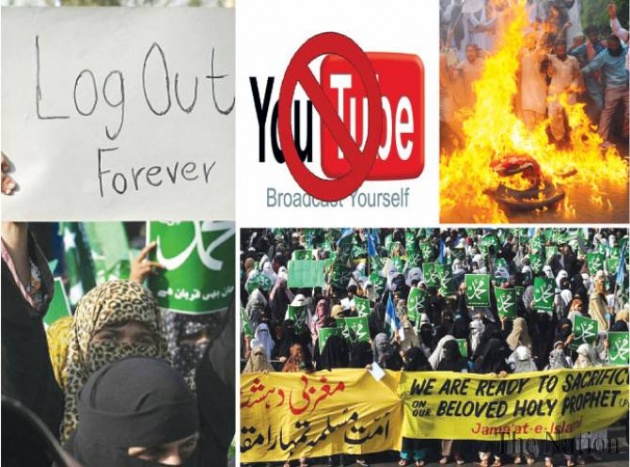 Is blocking of YouTube in Pakistan right or wrong?

You tube is a video sharing website owned by Google, where users can view, share and upload their videos. Videos are uploaded by individuals or media corporations. These videos are informative and entertaining.

You tube was blocked in Pakistan in 2008 because of number of anti-Islamic videos uploaded on it by different cruel minded persons. The people who do this criminal act have their own goals. They want to be famous around the world and get rich and they achieve their goals easily.

Same thing happened in Pakistan, people protested and as a result YouTube was blocked in Pakistan, now did this solved the problem. Well to some extent yes.

One question arises (did this created any problem). The answer is yes. It blocked many informative things too, YouTube has a great collection of speeches of scholars (ulama) of Islam, and it is great help to the students.it is a good way of online information and entertainment.

YouTube videos are like a books. If someone writes a book which no one likes does not mean that all books have to be banned.

If some people are misusing it they have to be dealt differently. Blocking of YouTube is right but wrongly done. So Pakistan government must apply appropriate filters to block the unwanted stuff and unblock YouTube, so that students, teachers, engineers, doctors and other people can get help from it, and people who want to listen to the scholars of Islam(ulama) can do so.