Baguio City is located at about 1,500 meters or 5,000 feet above sea level.  It is geographically situated in the middle of the Cordillera ranges.  Its strategic location gives it that cool weather almost all year round.  Even though it is continually being devastatingly developed, replacing the sweet smell of pine trees with the rotting pungent odor of heat emitting concrete, Baguio is still pitifully the most pleasant place to be with its cool climate.

On June 1, 1903, the Philippine Commission made Baguio City as the Summer Capital of the Philippines.   This city was favored by the Americans as a vacation site and to get away from the oppressive heat of the lowlands.  Currently, with the construction of the Tarlac-Pangasinan-La Union Expressway (TPLEX), access is now made more easier and faster for lowlanders to come up to the highlands and be refreshed.

Last December 1, Baguio City lit up the city's Christmas Tree as shown above.  Session Road was closed from November 30, 2015 12:00 am until December 1 11:59 pm to give way for the activities that will be held in this area.  The lighting of the tree ceremony was led by City Mayor Mauricio Domogan.  Before the lighting proper, there were some activities that preceded listed below:

Here is a video of the fireworks during the Christmas Tree Lighting ceremony and news about the parade.

The colorful light parade of St. Louis University is now on its seventh year.  This year's theme is "Paskong Pinoy."  Different departments showcased different costumes from different places in the Philippines.  The parade of lanterns were accompanied by bands and dancers garbed in beautiful and colorful outfits.  Perhaps, this is the second most awaited event that Baguio people and its nearby communities are looking forward to, next to the Flower Festival that is held every February to March.

The parade is held from Session Road to Harrison Road then ending at Melvin Jones.  Here the paraders are to perform in front of the judges and wild audience and supporters.

Below is the criteria for judging:

Below is a video of the SEA department with their Pintados Festival theme.  The department bagged the 1st runner up this year.  They also took home the title Most Energetic and Best in Mother Lantern.

Below is the result of the lantern parade held last December 1, 2015.

Below are other videos regarding the lantern parade:

The photos below were taken from previous years that SLU held their lantern parade - different year, different theme. 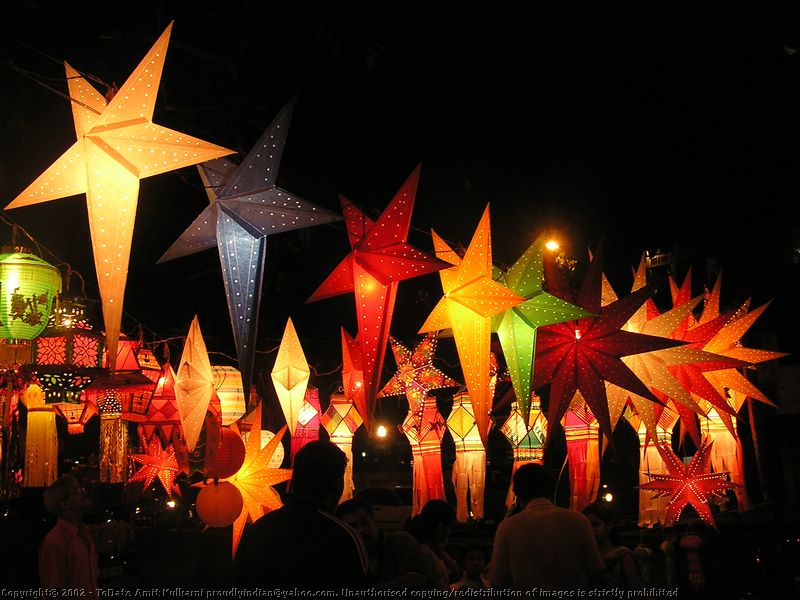 They open the village to the public from 10 in the morning until 10 at night.  It is interesting to note that although 80% of the materials used in making this Christmas village are from recyclable materials, they still managed to turn in into something magical.

What you can see inside the village:

Here's a news about the village:

The entrance fee for kids of 4-12 years old is PHP40 and adults PHP100.  Food and drinks are not allowed inside the village.

Aside from the artificial snow that they shower the village with (note 8 machines), there are also different bands performing every night for your entertainment.  The performance starts at 6 pm.

How to get to Baguio Country Club:

All taxi drivers knows where Baguio Country Club.  Taxi fare is around PHP50 from town proper.

The photo above was the Club's Christmas village.  It turned out to be a White Christmas.  The artificial snow and the Christmas decorations transports you to the Christmas world even for just a few minutes.

Since it has gained popularity, vacationers and locals alike are looking forward to visiting this place.  Therefore, expect that the place is crowded especially in the afternoons and evenings because that is when it gets coldest - making the visit more Christmassy.

If you notice, materials used in making these Christmas decorations are made of plastic bottles, empty softdrink cans, empty wine bottles and other recyclable materials.  You surely will appreciate the artistry put in making these Christmas decorations from things that we thought are just garbage.  They put in so much creativity and imagination in creating this village just for your entertainment.  The village is aiming for a more eco-friendly village so they are using more recyclable materials this year.

The village will also have choirs performing your favorite Christmas carols.  Not only that, but there will also be nativity scene played by real people.

So when in Baguio during December, don't forget to visit Baguio Country Club.  Even Before December, they already set up their Christmas village.  Come and experience the artificial snow. We don't have winter here in the Philippines so the Village is bringing it to you.

As a true meaning of Christmas, the village will be bringing in orphans and street children to enjoy the village for free.

Here are some of the Christmas activities that you can witness in Baguio this 2015.  (Source:  Sun Star Baguio)