BLOG: Where has my Buzz Gone; I found it and IT SUCKS

Note: I am not doing this to say "oh woah is me, pitty my first world problems." I am doing this because there is no easy way to contact Bitlanders regarding problems (which is something that NEEDS to be fixed), and if my problem is not resolved, I will be submitting this for review so Mickey and/or Hillary, or whomever reviews content at bitlanders, to be notified of my problem so that MAYBE someone can fix this. Now without further ado, what am I talking about?

Well I'm a regular contributer to bitlanders, having had moderate success here, having reached the top 1000 users a couple of times. 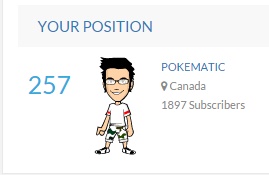 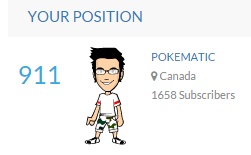 Generally I upload podcasts of me rambling and lets plays, and occasionally a blog and microblog, but my podcasts are my main source of content. I've been doing this for a couple years now since the filmannex days. Well on May 27th I tried uploading a podcast, a review of DC Super Hero Girls (shown below).

Well there were some problems and it didn't upload properly, so I tried uploading it 2 different times, and I continued to have trouble. 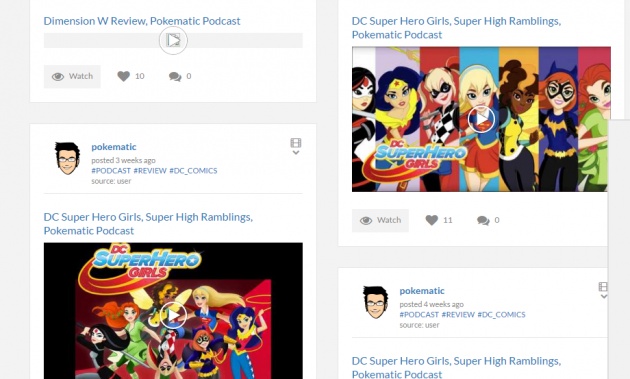 Well they eventually encoded, and were uploaded properly. All 3, on June 1st. Well, that's when my buzz score took a nose dive. Normally my base buzz score (not what I get from bonus tasks and shop stuff) would hover around 10-15, but after my DC Super Hero Girls video encoded and published, my base buzz dropped to zero.

I thought it was strange, but I've had times where my buzz dropped to zero and after a couple days it went back to normal. Well as you can see, my base buzz has remained zero for the past month, and it's really strange. I've been doing daily bonuses  which means I've been rather active here. I've been uploading podcasts regularly since the DC Super Hero Girls podcast. 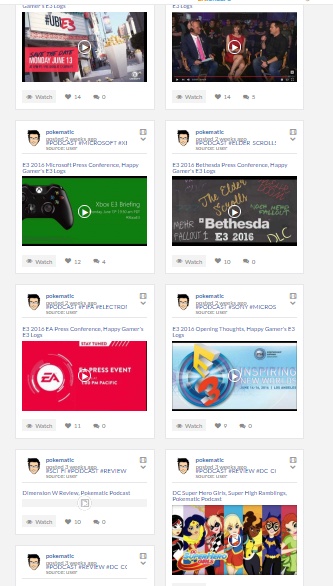 My videos have been getting buzzed. 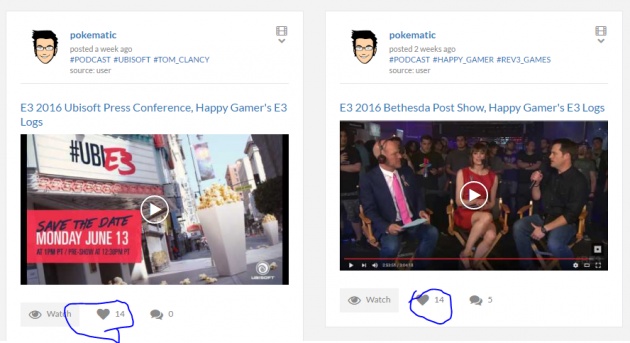 So why has my buzz been zero for the past month? I know the buzz score is a bit of a mystery as there's no REAL explanation as to how the buzz score works. (Go to the FAQ's and chose beginners guide). Now I wouldn't EXACTLY call what I do "high quality content" as, as previously stated, it's mostly me just rambling or playing videogames with my friends, but I haven't changed what I do so I don't see why my buzz score would drop so drastically. I generally don't submit my content for review because, when I have, it gets a low rating, it doesn't boost my buzz too much; and with the frequency that I upload VS how much I earn, it's not cost effective to submit my podcasts.

The only thing I can guess is that I somehow got labeled as a spammer. Lets see:

The closest thing I can figure is the fact that I accidentally uploaded the DC Super Hero Girls podcast 3 times, and that wasn't to try to get buzz scams, that was because of an encoding error that got resolved at the same time.

The only other thing I can figure is that I don't engage with other people's content very often. Well, it's not my fault that Alexander Trapp's content is the only content I've found that holds my interest. I don't find anyone else talking about anime, videogames, cartoons, and all the other stuff that interests me.I've found a couple of blogs, but those are few and far between. But it's not like the bitlanders tag search is broken (oh wait, it is). 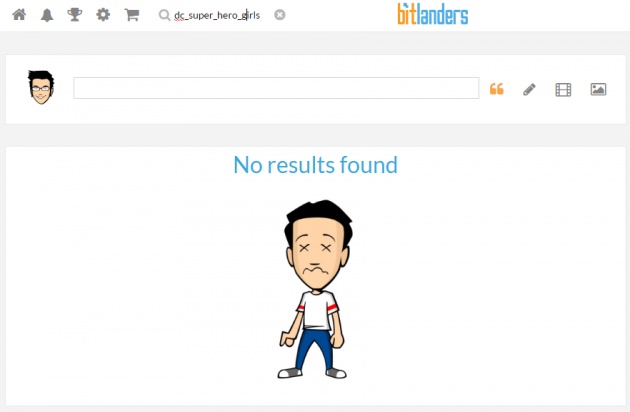 Now check my DC Super Hero Girls podcast and look at the tags. I've tried this with many of my other videos, same results. So even if other users are uploading content I like, I can't find it because of how broken the tag search function is.

I know it's going to get a low score because the video is a static, medium resolution image of "XBOX E3 Press Conference," the audio is the slightly noisy audio of me recording in my car, the 10 tags are rather similar, and the description is pretty basic. However, after submitting other content I've had boosts in my base buzz of like 5-10 points for a couple days. However, my hope is that this proves I'm legit and will keep me from having a zero base buzz, as spammers don't submit their content for review. And if that doesn't work, I'm going to submit this for review, since when I submitted my "how bitlanders can be improved blog," Mickey-the-slanted-salerno replied to it saying "thanks for the suggestions," which tells me that it's seen by people who can actually do something.

UPDATE 1: So thanks to Wonderfulsoul I found out about this change in the Buzz rules. Apparently buzz only counts for content submitted for review with 2 or more stars (which ISN'T STATED in the beginners guide, fix this someone). However, this brings up concerns of "Return on Investment." I upload a podcast once a week. At the highest I can still track, I made 0.016544 gBM in a day. Right now, it costs 10 gems to submit content for review, and if I were to get the best deal of 1500 gems for 107.998 gBM, I would pay 0.072 gBM per gem, or 0.72 gBM per content submission (and that's assuming I could generate 108 gBM to buy the super chest, at the moment the best I can really do is 10 gems at 1.8 gBM or 25 gems at 3.12 gBM). Also, I'm not exactly confident in my ability to get high scores. I wouldn't be surprised if my podcast gets 1 star because of quality of video, audio, tags, description, and whatever the last criteria is (just by nature as stated above). So if I submit a podcast that doesn't get at least 2 stars, well now I'm out 10 gems and all the buzz I get on it won't be counted. I'm at a bit of a catch 22, I can't increase my buzz without paying to submint, but I can't pay to submit without an increase in my buzz.

Maybe with this new requirement to submit the buzz won't be so competitive (almost film annex levels), and I'll get more subscribers since I'll be getting more exposure making it easier to get buzz (and Alexander Trapp will have to collaborate with me before I have to collaborate with him, since we agreed to do a collab once one of us reached 10,000 subscribers), but time will tell. Looks like I'll be submitting this blog regardless (but I'm still going to wait on the results from the xbox E3 podcast so I can include that as well).

So after 6 weeks and contacting customer service. Uhhhhh, just watch, it's very informative.

This weeks podcast can be found here on dailymotion. Editor's note, this video took me about 2.5 hours of active work to make, whereas my podcasts take as long as the length plus a couple minutes to find the image. So yeah, bitlanders lost exclusive videos and blogs. Follow me on dailymotion. It's free, and hopefully bitlanders learns a lesson on how to make a good content hosting site. I've talked about it here as well.

Also, just to reiterate this crucial point; I'm not in this for the money. If I was I would have quit a year after I started making videos 7 years ago. I do this because it's an outlet for my thoughts. In middle school and high school I used to bore my friends and family with my random knowledge and opinions on random topics. I've found that this is no longer a problem since I'm now saying them to people who want to hear them. I'm frustrated because bitlanders doesn't offer all the basic features of a content hosting platform (playlists, a feed of JUST subscriptions, view counts, tags that work, HTML editing in blogs, etc.) The ONLY thing bitlanders had over other platforms was that they paid me some, which is why I made exclusive videos for them. Now that I don't get paid, I don't have a reason to make exclusive videos anymore, so I'm now uploading them to other platforms as well.

Well, until Bitlanders fixes it's shit, this has been Pokematic, signing off, and bu-bye.

Hey there, my name is Pokematic, I make videos and blogs about gaming, anime, movies, and many other things. I hope you enjoy.

And if you'd like to support the show, check out my faucet rotator.
http://rotator.doublebitcoins.com/r/PokematicsAwesomeFaucets/