I’m Asad here among you to tell my journey of Bitlanders and some useful tips for working here and earning more. 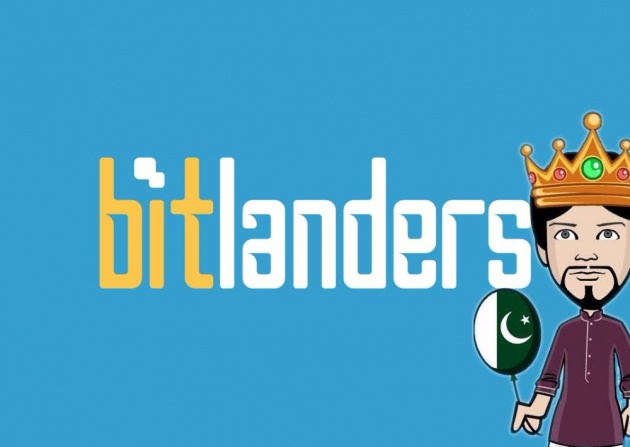 Dear friends and Athens, bitlanders is a very useful and lovely platform which is used to earn money online. Bitlanders has been working since 9 years as my best knowledge and I’m here since 2013. I would bitlanders a very useful, lovely and pure platform which gives you the opportunity to earn money with the very simple method. You can earn money with full confidence and will ease of mind. There is no doubt that bitlanders give you the opportunity to earn with the very easy method.

You can earn easily with blogging on bitlanders and you have to do this step for earning here. There is no doubt that your original blog will give you earning very easily.

So, guys, this was the basic about bitlanders. Now I will explain some features which are very useful and inspiring.

The Leader Board on Bitlanders: 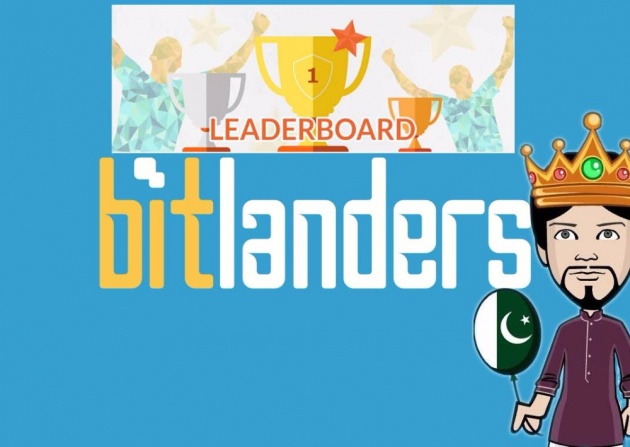 Bitlanders has a unique system which creates and announces the rank of its users depending upon their activity and then displays the top leading bloggers on its leaderboard. The leaderboard displays those users which are really working and earning very well. These users are blogger and bitlanders is paying them rewards daily. Their daily revenues are also shown here. The leaderboard makes the users more energetic to work more and earn more; the users are also observing a competition so that they work more hard to go ahead on the leaderboard. The leaderboard helps us to identify the latest earning of top leading users and we can also find the top leading people here. Recently Jean Beltran is working on top in Leader Board and she is really a great blogger. She is from Philippine. Sharon Lopez is in the second rank on the bitlanders leaderboard and she is also earning good revenue from here. I am also on bitlanders leaderboard since 2014 and still earning good revenue from here. 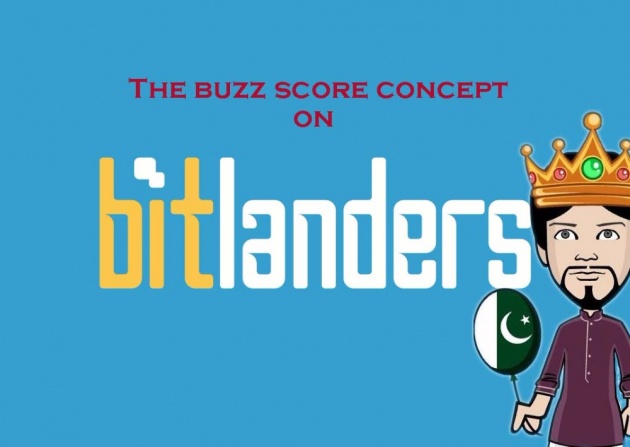 Most of the users on bitlanders are still unaware of buzz score theory. The users think that they will earn directly after submitting a blog. They don’t know that they are earning daily and they can earn without submitting an article for several days. The buzz score actually is an automatic system which indicates the activity and influence of users who are working on bitlanders. Through buzz score, you can identify that one is actually working and earning more than others. The buzz score goes high when you submit a blog and it is reviewed. The buzz score does not remain the same because it keeps on changes with your activity automatically. The buzz score has further two types and these are following.

The base buzz score: 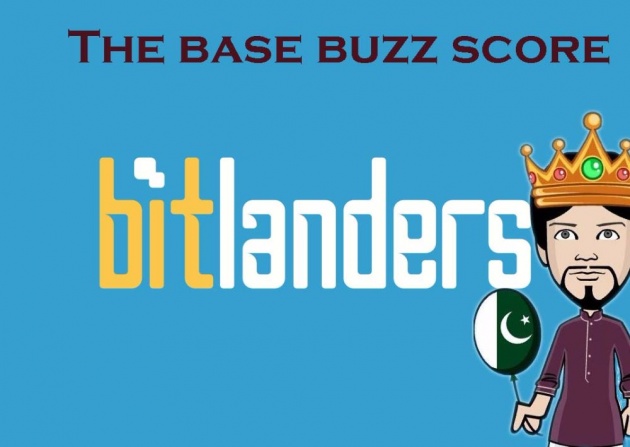 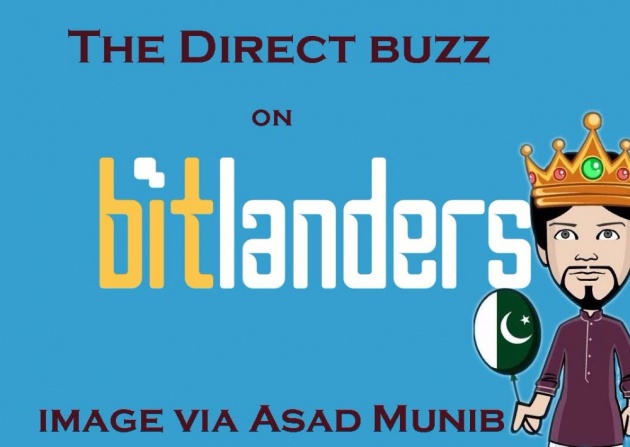 Direct buzz score is also added daily in your buzz score and it keeps on changing while you complete daily quest, purchase items from the market and get blog review. The direct buzz is also known as power-ups and these power-ups can be increased and decreased by various methods.

When you receive blog review you will get direct buzz bonus in following way as per new rules of bitlanders.

This table is taken from the blog of Sir Mickey. 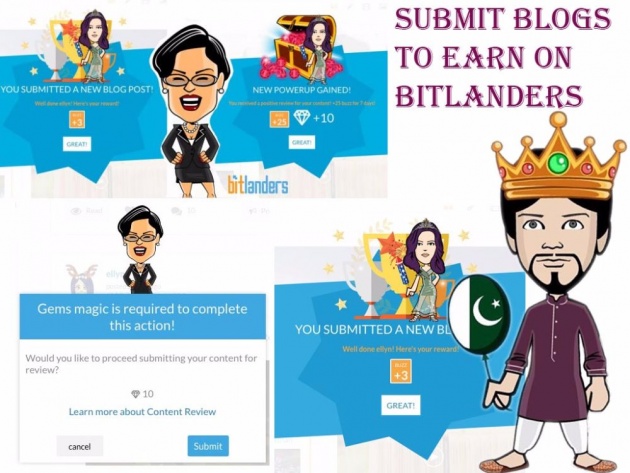 Rated movies and galleries do not count into base Buzz Score. 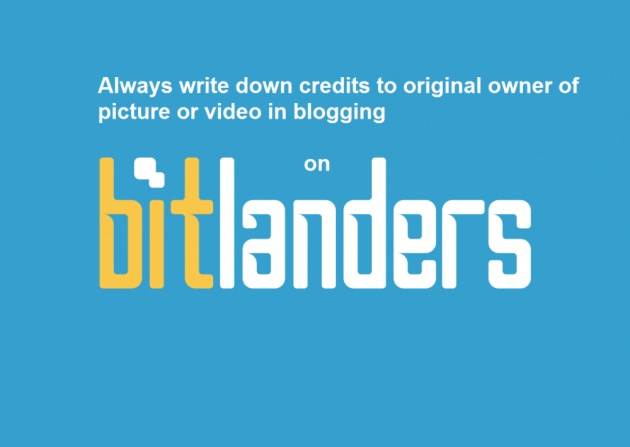 So, friends, you can increase the direct power-ups by submitting more blogs.

As much your buzz score increase, the more you earn and you're rank also increases depending on your score and earning.

Some items in the market are also used to increase direct buzz score. You can buy these items and can increase your buzz score for some specific days. 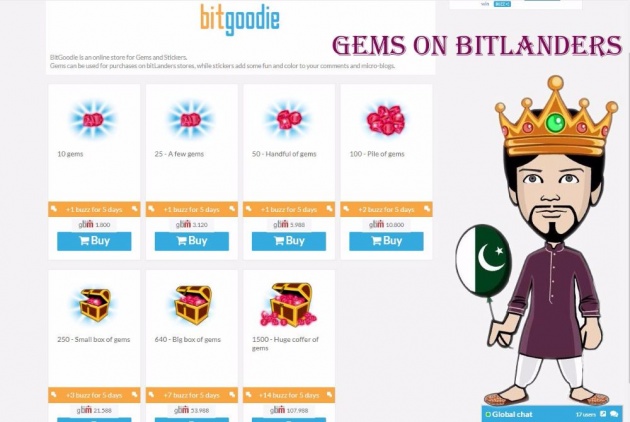 Gems magic is used to buy items from the market, to submit and promote blogs, galleries, and videos. Gems are very rare so always use them with the mind. Don’t waste gems because they are not free at all. You can buy gems from the market with your earned rewards. Recently you can buy 10 gems with 1.8 GBM or 1.8 Dollars. So use them wisely.

Dear friends, I will make the end of my blog here and in next topic,

I will explain more features and also about verification of your bitlanders account. I hope that you have liked my post. Stay tuned for future posts like this. Thanks for spending time here.