I was listening to NPR a while ago, and I remembered one of the discussions regarding the up and coming Mayoral race as the current mayor of New York City, Michael Bloomberg serves his third and supposedly final term in office. 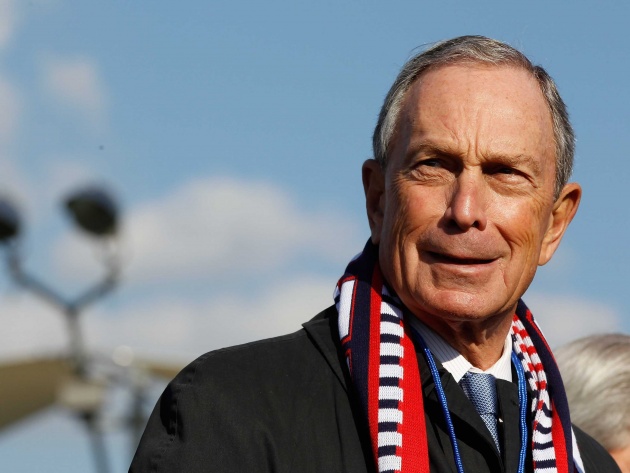 Whenever there is a political race such as this, many official news reporters discuss the finances behind each potential candidate.

This actually had me wondering what were the finances behind NYC's current mayor, Michael Bloomberg. Considering his grand plans for a Seaport City and other projects to protect NYC from any future superstorms along with his political and media background, I assumed he had a pretty penny in his pocket. 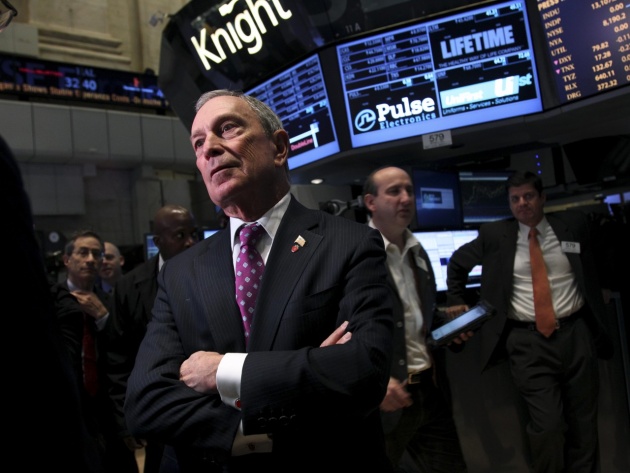 I knew he was a very wealthy man but I had no idea that he in fact holds the number 13 position out of 20 of the world’s top billionaires and he is the seventh richest person in the United States. I was shocked to see his net worth coming in with a whopping $27 billion.

For any wondering, his spheres of influence dive into politics, media and philanthropy. He is the founder and 88% owner of Bloomberg L.P., a global financial data and media company. 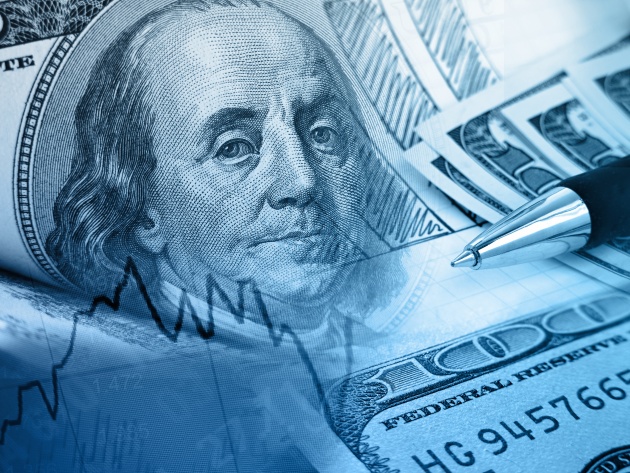 Bloomberg initially began working at the securities brokerage firm, Salomon Brothers, before he decided to develop his own company in 1981. Bloomberg definitely paid his dues and grew a very successful company as he spent approximately 20 years as the chairman and CEO.

In the modern day, we primarily recognize Bloomberg as the mayor of NYC who was a Democrat before seeking political office in 2001, when he switched his position to a Republican; he left the Republican two years after winning a second term in 2005 and was reelected in 2009 for a third term as an independent candidate. 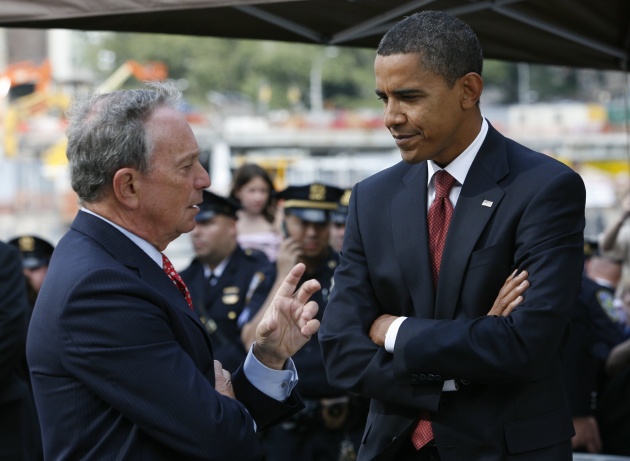 Even though Bloomberg seems to switch sides on the political side of thins, he has proven time and time again that he means business, and his fortunes definitely prove he gets down and dirty when it comes to running a business.

Regardless of the personal opinions and judgments made of Bloomberg, he continues to hold the ranks as the 13th greatest billionaire worldwide; now that’s a feat.