BRING OUT THOSE MERMAID COSTUMES

Considering the fact that summer is almost over, I wanted to remember all of the cool events that take place during the summer months, specifically on the beach. One of the more memorable events that pop into my head and but I unfortunately was unable to attend this year is none other than the Coney Island Mermaid Parade that is absolutely fascinating. 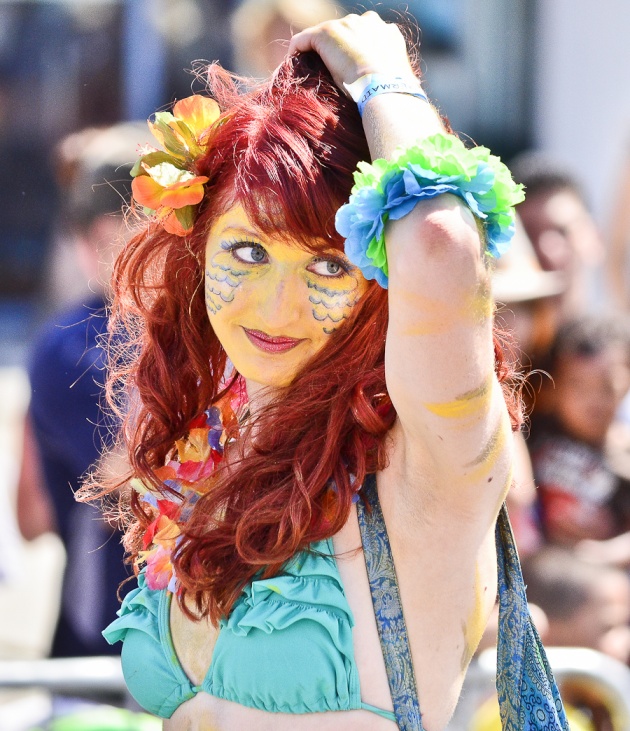 This event otherwise known as the ‘Mermaid Parade’ for the locals of Brooklyn and all of the Burroughs of NYC usually takes place in mid to late June when flyers are handed out, announcements made and all join together for a sweet party parade in Coney Island.

This wonderful event usually takes plus the first Sunday closest to the start of summer and began in 1983 when it was organized by Dick Zigun also known as the “Mayor of Coney Island” to pay respect to Coney Island’s Mardi Gras parades in the 20th century. 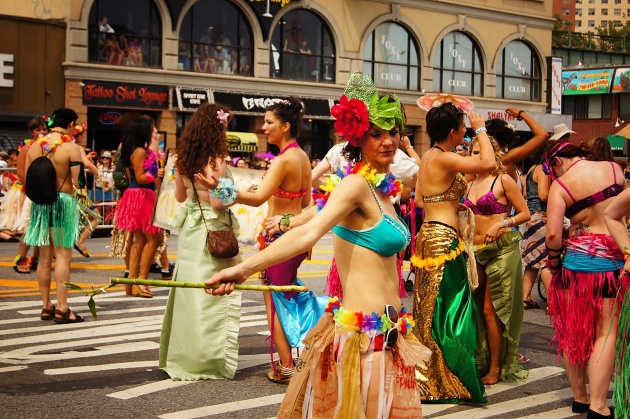 It is an awesome event to say the least as part of a NYC tradition, famous for the marine costumes and a slight hint of nudity considering the fact that is I legal for women to walk around topless in public according to The New York State.

In addition to these awesome and creative costumes, it bring back the High School memories for some as each year the Mermaid Parade features a mermaid King and Queen echoing the prom scene. 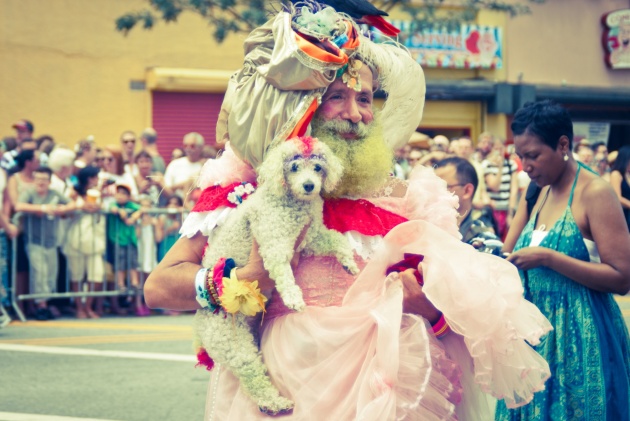 If you ask me, I feel the Mermaid Parade I a strong and very endearing kickoff to the summer season. And I know that many of us like to start off strong when it comes to the summer, especially those awesome beach days when we bathe in the sun, swim in the cool and salty waters and play some volleyball or build some sandcastles.

I love that Brooklyn’s Coney Island continues this tradition; it is very unique and very interesting to see all of the creative idea people come up with. After all, everyone enjoys a great parade especially when they get to dress up in funky mermaid costumes or for those willing to let it all hang out, partial nudity.