The colonial powers witnessed the conquest of nearly the whole of the eastern part of the globe with the burgeoning development of New Imperialism. In 1757, the aftermath of the Battle of Plassey ushered into the economic colonization of India as after the surrender of states to the British East India Company by Nabob of Bengal. By 1765 the East India company was conferred diwani, the legal right to exact revenues in Bengal and Bihar. By and by in 1772 the company was able to establish its capital in Calcutta and appointed its first Governor-General, Mr. Warren Hastings and began to directly exercise its right in the affairs of the state. 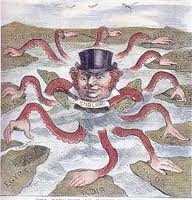 The Maratha states at length fell to the hands of British East India Company in 1818 as the Maratha lost the Third Anglo-Maratha war. The Indians formally lost their rule to the British government over the subcontinent by 1858 with the promulgation of the British Raj consequent upon the Indian rebellion of 1857. 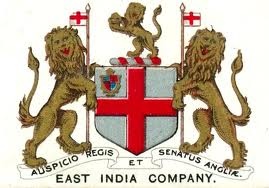 In pursuance of their rivalry with the Dutch, the British established Singapore as their key trading post in 1819. The vigor of this rivalry pacified with the signing of Anglo-Dutch treaty in 1824 that clearly outlined the respective scope of both the British and the Dutch interest in Southeast Asia. After the middle of the 19th century the process of colonization got a remarkable impetus. 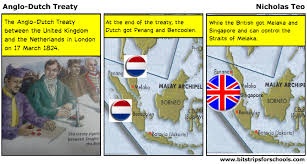 Assuming the direct governance of their respective colonies the British East India Company and the Dutch East India Company dissolved by 1858 and 1800 respectively. Despite there being largely swayed by the power politics of the Westerners, the Thailand was able to avoid the foreign rule. Where the colonial powers hugely exploited the mineral resource of Southeast Asia and found a vast market for the sale of their industrial goods, there they also occasioned more or less culture, so-called civilization and development exercising their exorbitant (in a relatively stricter sense absolute) regional discretion. 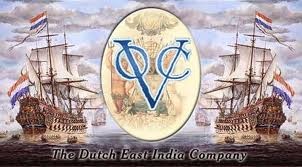